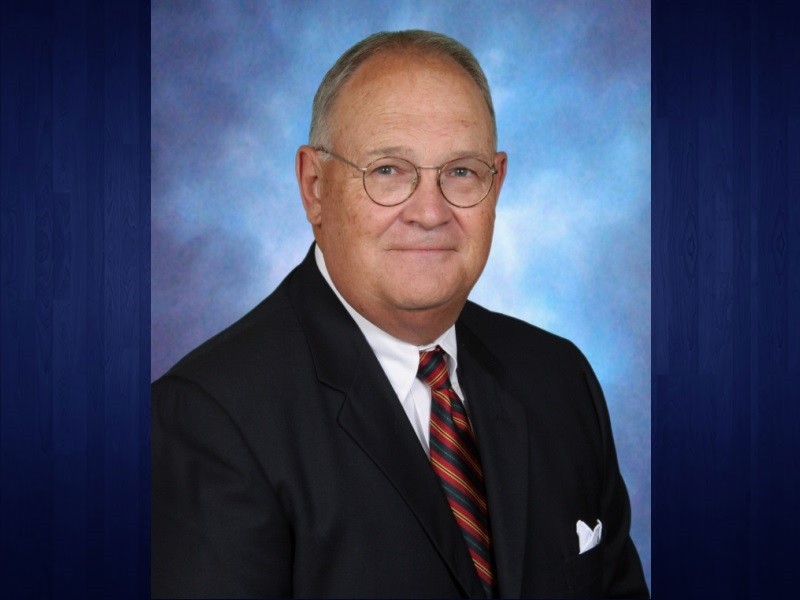 A former WDUN personality James "Bimbo" Brewer was killed in a traffic accident around 2:10 p.m. Thursday on Browns Bridge Road near Spring Road.

Authorities believe Brewer suffered a medical emergency before he struck three vehicles and a sign at Haverty's, according to Sgt. Kevin Holbrook, Gainesville Police spokesman.

Brewer was pronounced dead at Northeast Georgia Medical Center; the investigation into the wreck, in which one victim suffered minor injuries, is on-going.

Former radio co-host Harris Blackwood said in a phone interview that Brewer was like family.

"When we met, it was like we'd known each other forever. We could look at each other across that control board and finish each other's sentences. He was my brother from another mother," said Blackwood.  "I am just shocked at his passing, but what a life. What a wonderful life."

Brewer co-hosted several iterations of a program called "Fun at Four and Five" with several co-hosts in his radio days.  He also served as promotions director for Jacobs Media Corporation, then known as Radio Center.

Following his stint with WDUN, Brewer worked for the Hall County Sheriff's Office as a victim/witness advocate in the Steve Cronic administration.  After his time there, he joined Blackwood again in 2013 serving as a a planner in the Governor's Office of Highway Safety law enforcement services division.  Blackwood serves as director of the agency.  Before moving into radio and law enforcement,  Brewer was a reporter and editor for The Times in Gainesville and also served for a time as Student Activities Director at Brenau University.