According to a report from the county attorney's office, an investigation started in October when a former firefighter accused Foster of sexual harassment. The Atlanta Journal-Constitution obtained that report this week through an open records request.

The accuser - a woman - later came forward with other allegations, including a cellphone image of Huff and Wilson engaged in a lewd act. The photo had been sent to her to cheer her up after she was fired for failing a drug test.

Huff, Wilson and Malone said they weren't trying to offend anyone; they were simply having fun. 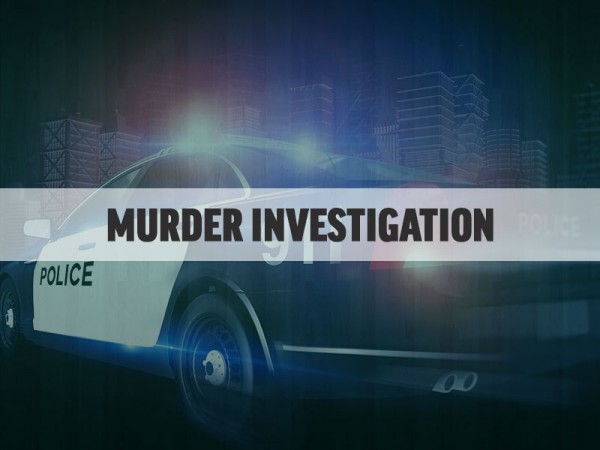 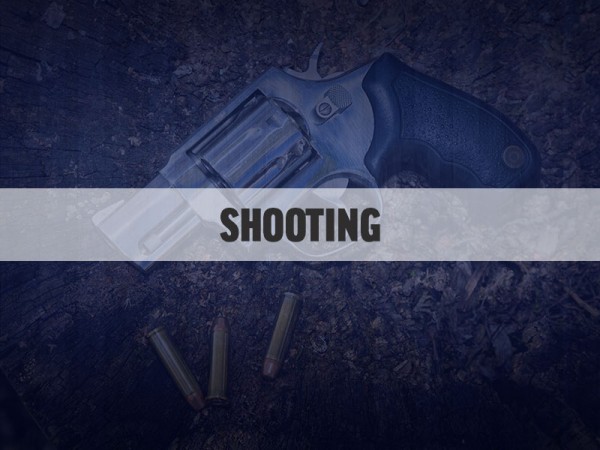 Police: Man who fled officers, pulled gun is fatally shot
The Georgia Bureau of Investigations says a driver was fatally shot after pulling a gun on officers in northwest Georgia.
By Associated Press 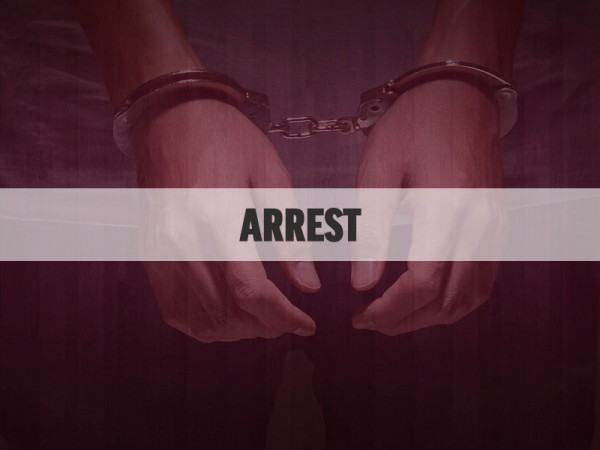 Dog exhumed from backyard after ex-officer's K-9 dies in car
Authorities are investigating whether a former Georgia school police officer lied about killing a retired K-9, following the death of his most recent K-9 in a hot patrol car.
By Associated Press
Privacy | User Agreement | Contact | Advertise With Us
2022 © Jacobs Media Corporation. All rights reserved. EEO Report. Website by Full Media
Login / My Access
close
Search