Chamber officials: 2015 was a solid economic year for Gainesville-Hall County 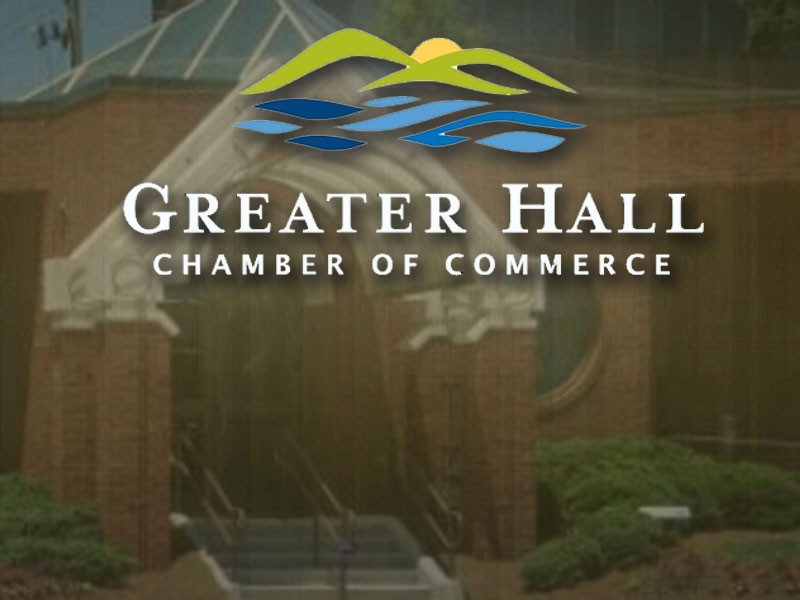 By all accounts, 2015 was a very good year economically for Gainesville-Hall County.

The Greater Hall Chamber of Commerce Economic Development Council Thursday released its 2015 Year-End Summary, and the report said 2015 was the single best year of capital investment on record for the county. The report said 24 new and existing projects were launched, representing $320 million in total investment. Along with those projects came more than 1,100 jobs for the Hall County area.

Tim Evans, Vice President of Economic Development for the Chamber, said there was growth in almost every economic sector.

A press statement from the Chamber showed business activity for the period accounted for more than 1.7 million-square-feet of industrial and commercial space occupancy and over 1 million-square-feet of new construction. The figures did not include the anticipated construction and development of the new Lanier Technical College Campus on Highway 365, expected to open in 2018.

A surge in Downtown Development Activity in Gainesville, Flowery Branch and Lula followed a year of record-low vacancy rates in the downtown areas for the three cities. The Chamber report said downtown Gainesville is becoming an attractive location for high density workforce housing with its proximity to the growing healthcare sector, the University of North Georgia and Brenau University, professional services and amenities.

2015 saw developments in area attractions with the opening of the new Atlanta Botanical Gardens Gainesville, proposed program and facility additions at the new Don Carter State Park, additional investment in Lanier Islands and new investments underway at the Lake Lanier Olympic Venue ahead of the 2016 Pan-Am Games and Continental Qualifier for Canoe/Kayak.

In addition, building permits in Gainesville-Hall County hit an all-time high in 2015.

He noted that even with the good economic news, there would be challenges to overcome, particularly with infrastructure.

"Roads will be the most visible way of seeing that," said Evans, noting that retail growth along the Dawsonville Highway corridor has made for some traffic headaches.

Another challenge will come with finding a qualified workforce for the industries setting up shop in the county.

Evans said workforce development would be a big focus for the Chamber in the new year.

Overall, Chamber officials are encouraged about the economic future of Hall County and its municipalities.

“The outlook for 2016 and beyond is headed in a good direction for the Gainesville-Hall County Metropolitan Area,” said Kit Dunlap, President and CEO of the Greater Hall Chamber, in a press release.  “Many of the business expansions announced in 2015 will be hiring in 2016 and 2017, and for consecutive years, unemployment in Hall County has been on a steady decline.”

2016 PROJECTIONS (per the Economic Summary):