Football: Branch falls to Eastside in 8-5A opener 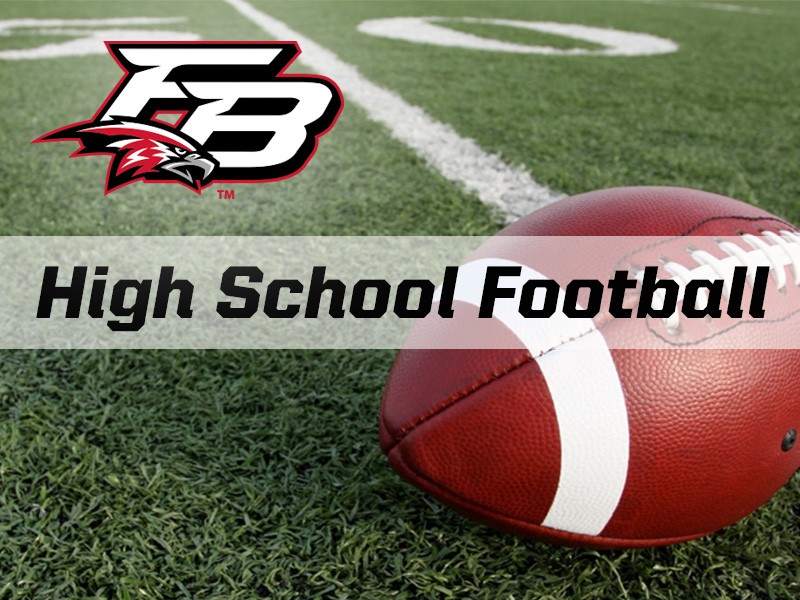 COVINGTON,Ga. — Eastside jumped out to a 20-0 first half lead and then held off Flowery Branch the rest of the way for a 34-14 win in both teams’ Region 8-5A openers on Thursday.

The region’s best defense turned the game around on two consecutive possessions.

The Eagles led 7-0 with the Falcons driving in the first quarter when Jean Claude Joseph picked off a Brody Jordan pass and returned it 53 yards for a touchdown. They forced a quick Branch punt on their next possession and E’sean Arnold capped off a quick drive with his second touchdown run on the first play of the second quarter for the big lead.

Branch got its final score on a 5-yard pass from Jordan to Seth Larson.

Branch managed 168 yards on the ground but were held to just 118 yards passing and picked Jordan off twice.

It was the third straight loss for the Falcons, who will play host to Clarke Central next week. Eastside will travel to No. 7 Loganville next week in a pair Region 8-5A games. 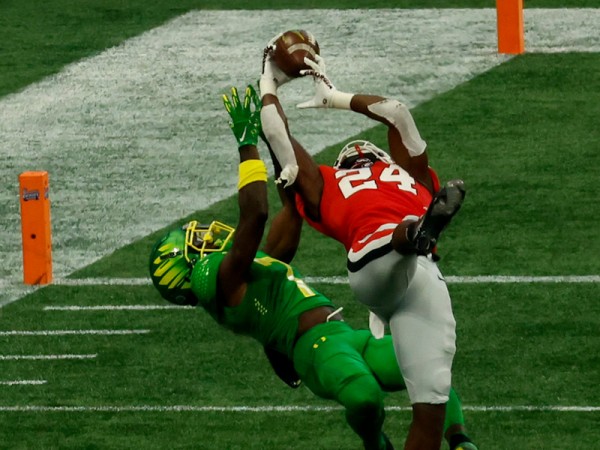 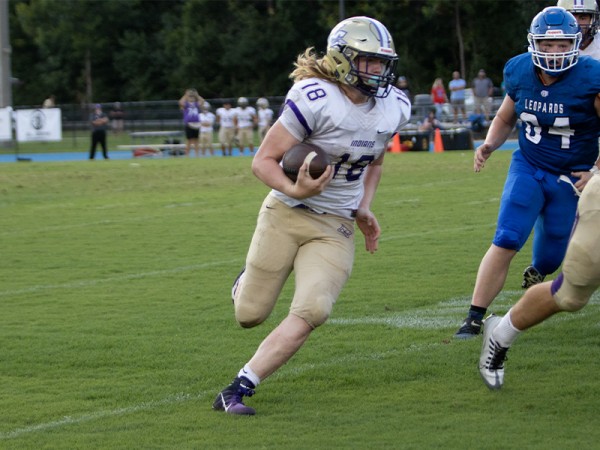 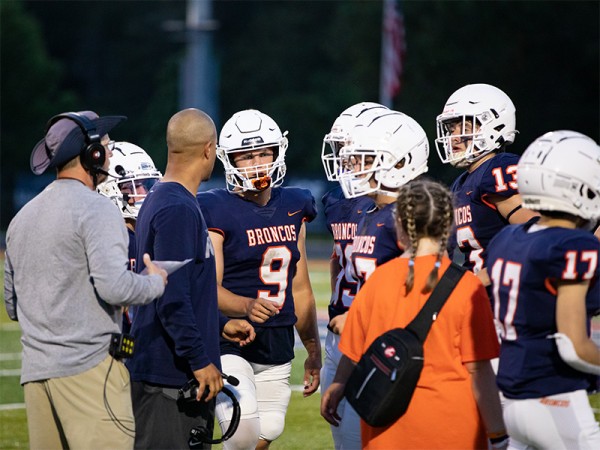 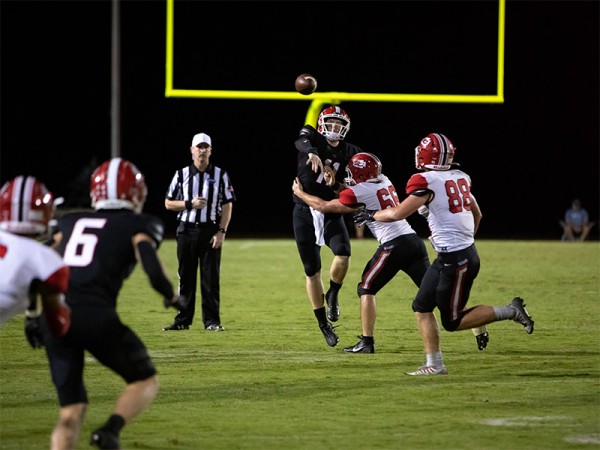 Football: Are Rabun Co., Whitefield Academy looking to make early statements in Class A D1?
It’s expected to be your classic matchup. High-powered and high-flying offense vs. a quick, athletic opportunistic defense. The question is which offense and which defense are we talking about?
High School Sports 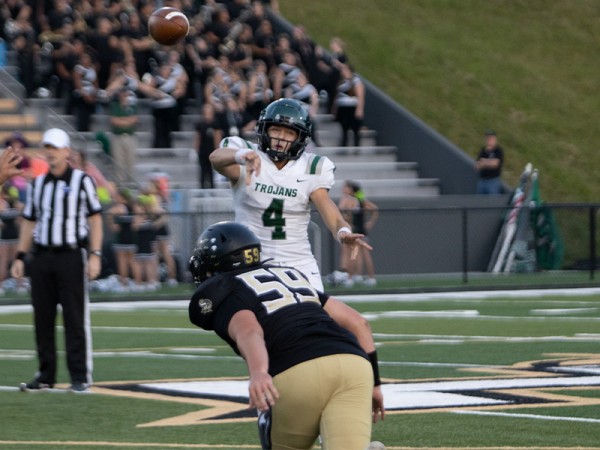 Football: East Forsyth improves to 3-0 in 42-0 shutout of Johnson
East Forsyth continued their unbeaten start to the 2022 season with a 42-0 win over Johnson Friday night. 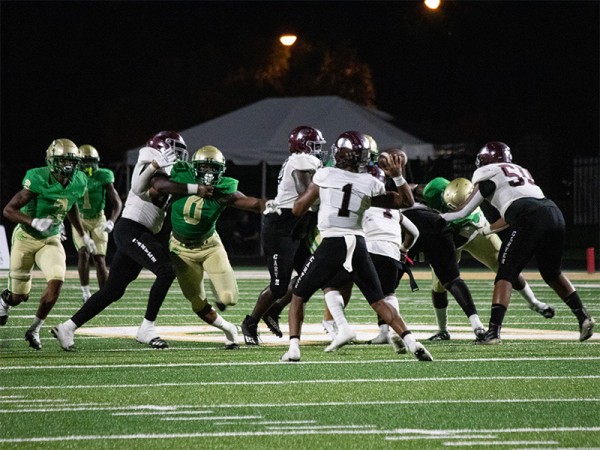 Football: Buford scores 28 unanswered to beat Carver 44-16
Trailing 16-15 at halftime, Buford made the better adjustments, scoring the final four touchdowns of the night to take a 44-16 win over Carver-Atlanta Friday.
Friday Game Night

Football: Region 7-3A could be a weekly slugfest
Region 7-3A wasn't completely gutted after the Georgia High School Association's realignment last year, but it did change the landscape.
By Bo Wilson

Week 6 previews: Regions 8-5A, 7-3A, GAPPS join region play party this week
As we enter Week 6 of the 2022 campaign, region play is starting to heat up and early pretenders and contenders are emerging...
By Jeff Hart
Privacy | User Agreement | Contact | Advertise With Us
2022 © Jacobs Media Corporation. All rights reserved. EEO Report. Website by Full Media
Login / My Access
close
Search