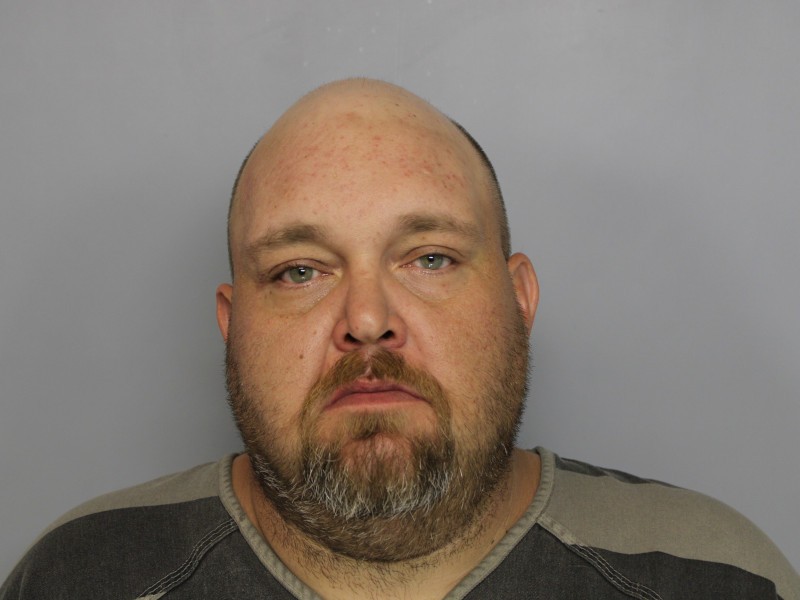 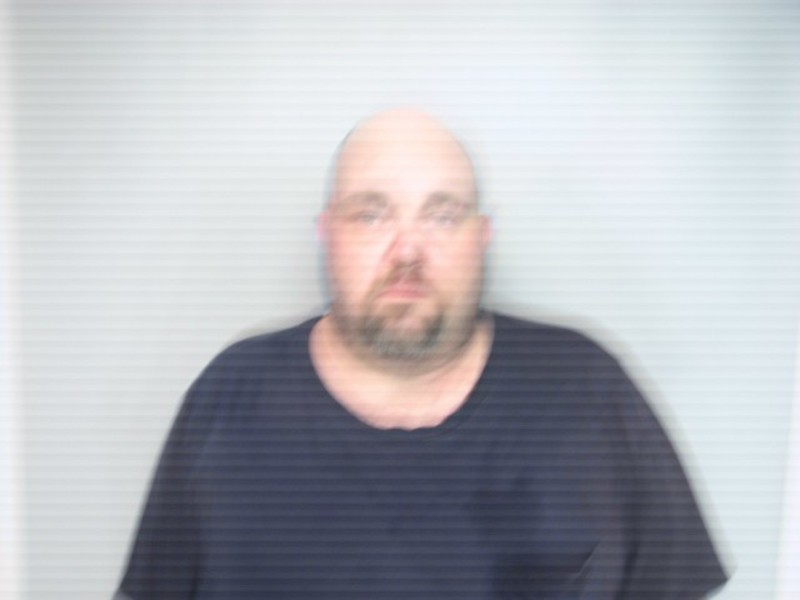 A former bus driver with the Hall County School District who was previously arrested in 2021 for child molestation was arrested early Monday morning following a standoff with authorities who were originally attempting to serve the man with warrants.

According to B.J. Williams, public information officer with the sheriff's office, deputies went to the home on Railroad Street at about 10:30 p.m. Sunday to serve warrants to Marvin Nathaniel Hogan, 40, for battery and third-degree cruelty to children. Williams said Hogan was facing those charges due to an incident with a woman in the home Saturday afternoon. A child was also in the home at the time of the alleged battery.

Deputies negotiated with Hogan for several hours until those negotiations began to stall. Deputies called for SWAT assistance at about 3 a.m. Monday. Negotiations started progressing as SWAT members arrived at the scene, and deputies were able to talk Hogan into leaving the home.

He turned himself in without the use of any force by authorities. The incident ended just before 6 a.m.

Hogan was not injured but was taken to the hospital for evaluation. He will be booked at the Hall County Jail once released from the hospital.

Hogan was on pre-trial release for sexual battery on a child, child molestation, enticing a child for indecent purposes and contributing to the delinquency of a minor for his unrelated arrested in 2021. Additional charges in connection with the standoff are expected.