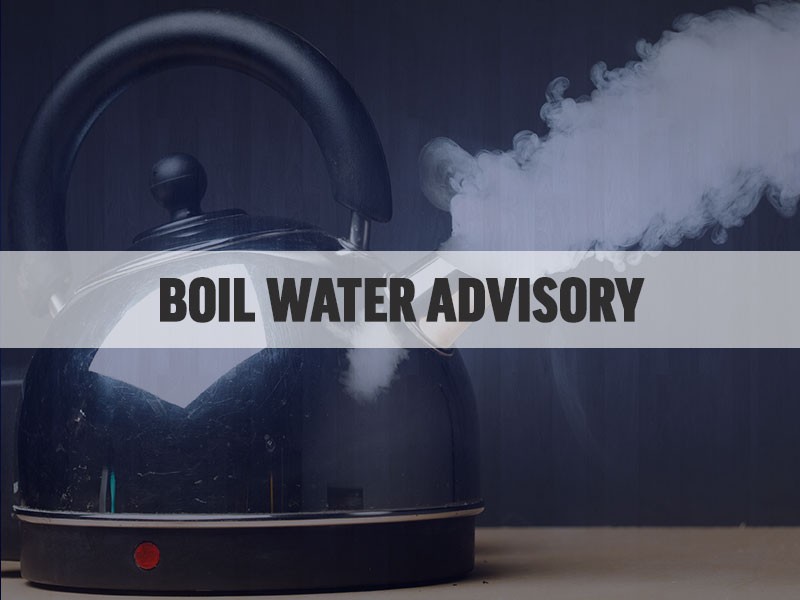 The City of Lula experienced a water main break at the intersection of Toombs Street and  Oconee Street Tuesday afternoon.  Consequently, there is a Boil Water Advisory in effect for any area/locations east of Athens Street (railroad crossing) and Athens (east)  and/or any location experiencing “low water pressure” and  the following locations until further notice:

In order to protect the public from a potential health hazard, customers that have experienced water outages and/or low water pressures are advised to use only boiled tap water or bottled water for drinking, cooking, or preparing food. Other activities such as clothes washing, dish washing and other uses can be done without boiling tap water.

The advisory is in effect until the City of Lula has done the appropriate testing to be confident that there is no longer a public health concern.

Customers will be notified immediately when the Advisory is lifted.

Once the Advisory is lifted, customers should flush all faucets for a minimum of two minutes before using for drinking or food preparation.

When the Advisory is lifted, notice will be sent to local media,  posted on the city website, shared on Facebook and Instagram, and posted on the Depot Video Board.