Cooper Reid's single in the first inning drove home Lugo and Allen for a 2-0 lead.

The Bulldogs added one run in the bottom of the first to cut the lead in half.

But Gainesville added its third run in the fifth inning on a Baxter Wright single to push the lead, 3-1.

Central pushed a run home in the bottom of the seventh.

Rhys Whitlock was credited with the win, giving up one run on two hits in two innings of work. He also recorded three strikeouts. Reid pitched the rest of the way, allowing just one run on one hit with six Ks.

The Lions scattered 15 runs over four innings to beat Pinecrest Academy at home on Thursday.

Lakeview scored on a walk by Ryan Black (2-for-3, 2 RBIs), a single by Jarret Atwill (2-for-2, 2 RBIs), a double by Logan Stanley and a groundout by Ethan Croft in the five-run first inning.

The Lions added two in the third and four innings and exploded for six more runs in the fourth inning to mercy-rule the Paladins. Lakeview scored on singles by Black, Atwill and Even Yaskulka, a walk by Brock Grahm and an error on a ball put in play by Stanley (1-for-2, 4 RBIs)

Black surrendered one run on two hits over five innings, striking out 11, to get the win for the Lions.

Soccer playoffs: EHall pulls off 2nd upset; Jefferson falls to No. 1 Columbus; Union boys advance
The East Hall boys have not let a No. 4 seeding in the Class 4A playoffs stop them. For the second time in a week the seventh-ranked Vikings knocked off a higher-seeded team, this time taking down Region 4-4A runner-up Spalding, 3-2, on the road...
Updated

Baseball: Gainesville ends season with win over FCentral; Lakeview wins big
Gainesville ended the season on a high note with a 3-2 win over Forsyth Central on Thursday at Bulldog Field.
Updated 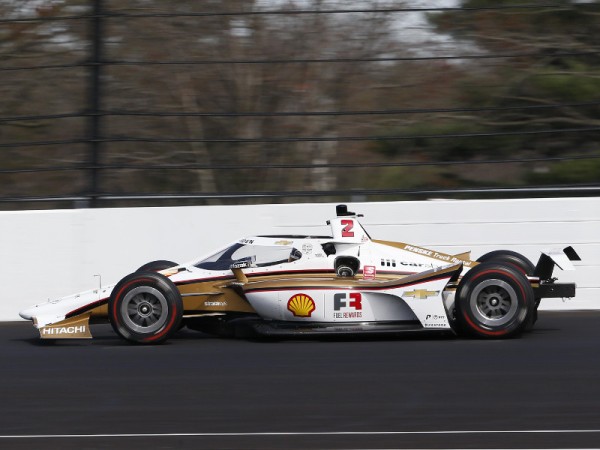 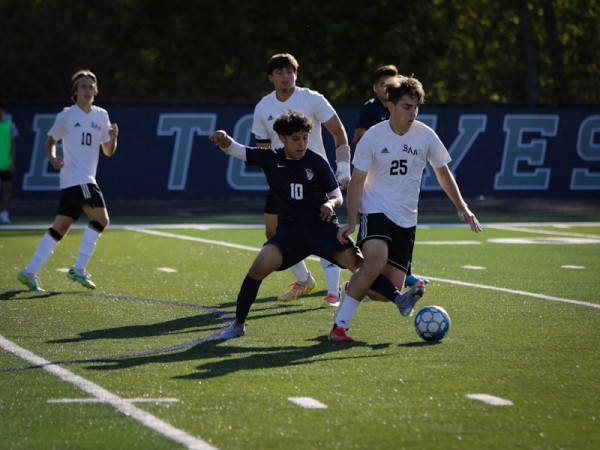 Soccer playoffs: Spartans keep setting records; Knights roll into Elite 8
The records continue to fall for the West Hall boys soccer team. The Class 3A third-ranked Spartans shut out Savannah Arts 3-0 on Tuesday to advance to the Elite 8 round of the Georgia High School Association playoffs... 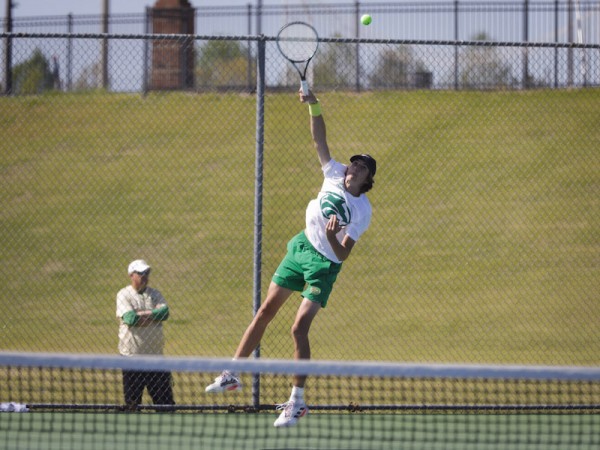 Tennis playoffs: Buford, North Hall teams sweep into Sweet 16
The North Hall boys and girls took wins at home on Tuesday in the opening round of the Class 3A state tennis playoffs...

Baseball: White Co. knocks off EForsyth; Dawson Co., North Hall, Bluff all win
White County has made the No. 3 and No. 4 state playoff seeds out of Region 7-3A very interesting.
By AccessWDUN Staff 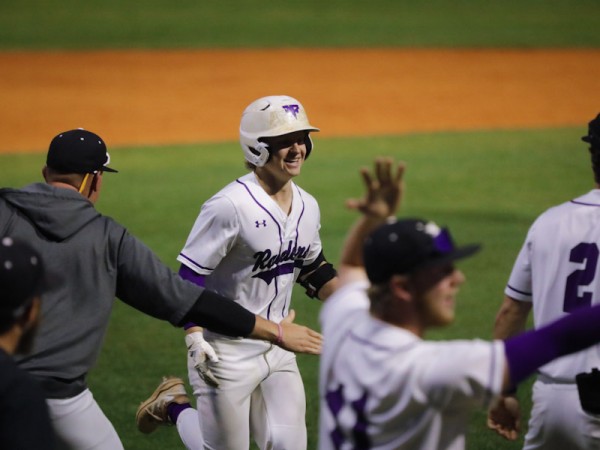 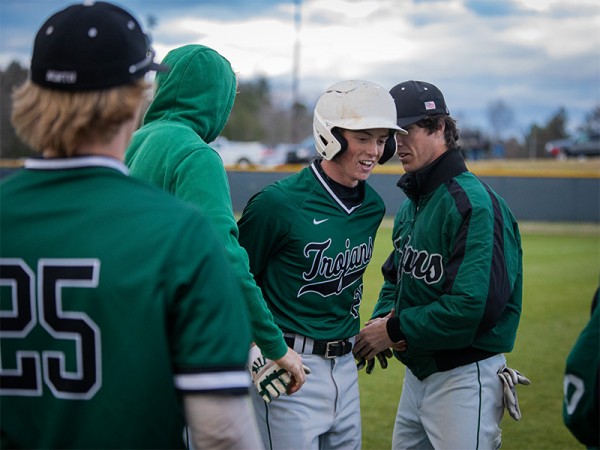