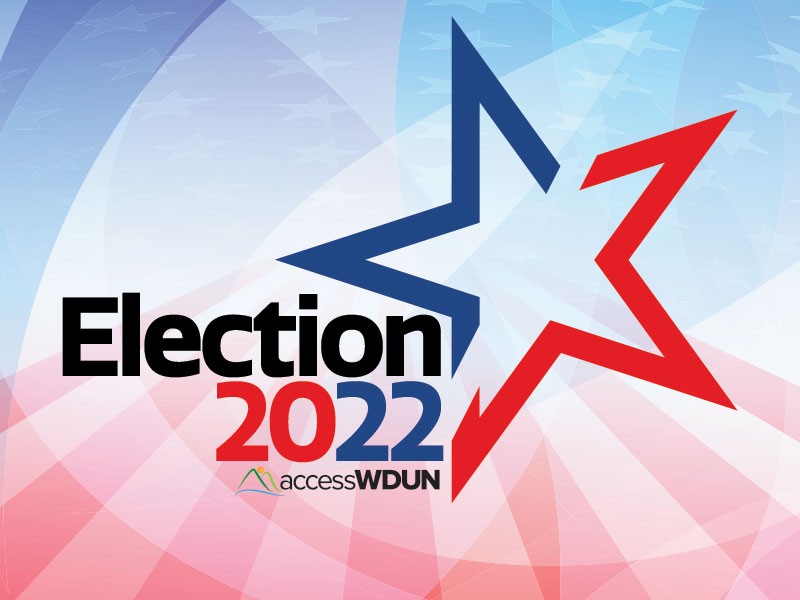 Republican candidates running for U.S. Senate in Georgia will take part in a debate Saturday in Flowery Branch.

According to a press release from Georgia's 9th District Republican Party, the debate will be held at the Venue at Friendship Springs and will start at 6 p.m.

Agriculture Commissioner Gary Black, former state representative Josh Clark, Kelvin King, retired Brigadier General Jonathan McColumn and Latham Sadler will participate in the debate. Herschel Walker has been asked to participate, but the press release did not state whether he plans to attend.

The event will be streamed live by the White County High School WTVN broadcast staff at whiteco.tv. AccessWDUN News Director Mitch Clarke will moderate the debate.

The event is open to the public. Tickets can be acquired here.

The release said this is the only U.S. Senate debate that will be held in the 9th District during this election cycle before the May 24 primary election.