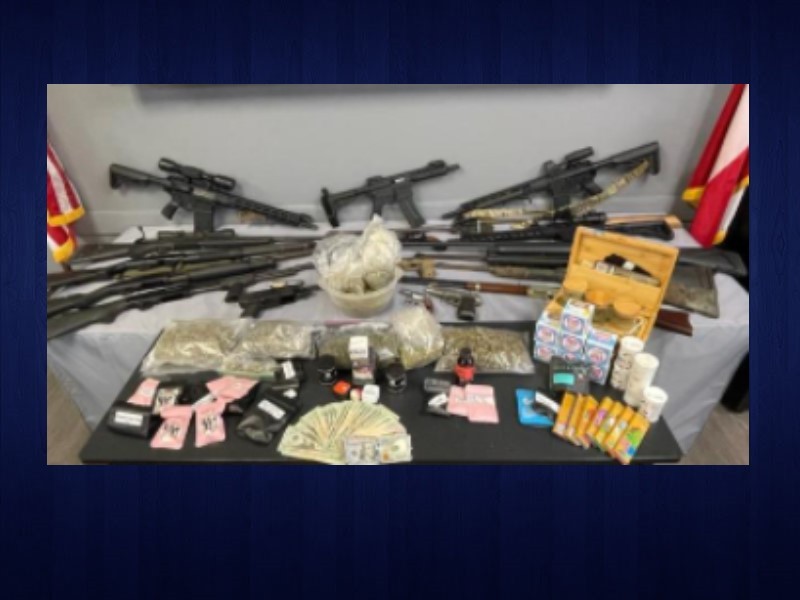 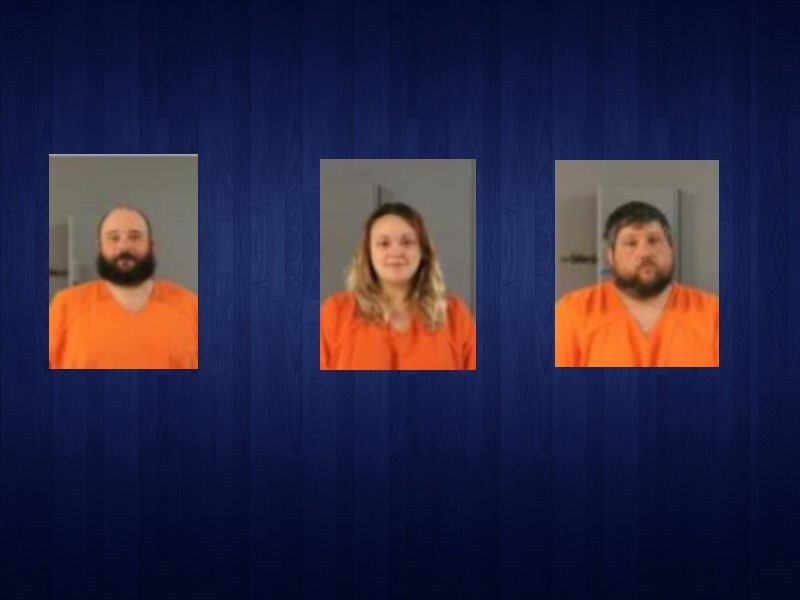 A multi-month investigation in Lumpkin County has culminated in the arrests of three people. After investigating activity at a residence on Peck Rd., authorities got a search warrant where they found three pounds of marijuana, numerous THC concentrates, large amounts of cash, and at least a dozen firearms.

The investigation was conducted by the Lumpkin County Sheriff’s Office, along with assistance from the Appalachian Regional Drug Enforcement Office.