WALNUT GROVE — Alex Holman tossed a complete-game to lead West Hall to a 5-3 win over Walnut Grove on Wednesday.

Matthew Griffin had two hits and two RBI and Michael Gaddy had a hit and knocked in two runs to pace the Spartans (5-1) at the plate.

Justin Shaffer also had two hits and Ryan Svetz had one hit. Nick Sturm also drove in a run for West Hall.

The Spartans will travel to Sandy Creek on Friday.

Class 3A No. 6 Cherokee Bluff scored nine runs in the final three innings to rally for a 12-8 win over Morgan County on Wednesday on the road.

After opening the game with two runs in the top of the first, the Bears (6-2) fell behind 3-2 and then 6-3 after the fourth inning. The offense exploded in the fifth.

Bluff plated six runs in the fifth, two in the sixth and one more in the seventh.

Caleb Piland paced a 10-hit attack with three hits, including a pair of doubles, and drove in four runs. Bryce England had two hits, including a home run, and knocked in two runs. Braxton Beal and  Kaden Thompson both had a hit and an RBI for Cherokee Bluff.

Jacob Vokal picked up the win in relief with the win. Lucas Tritt earned the save pitching the final three innings allowing one earned run on five hits while striking out three.

The Bulldogs scored six runs in the bottom of the sixth to rally for the win over the Dragons in Hartwell.

The big blow was a Grand Slam by Peyton Powell to cap the big inning. Powell knocked in 6 runs on the day.

Jefferson (5-4) led 5-0 in the third and 11-3 in the fourth before Hart County exploded for 14 runs over the final three innings.

Jefferson looked to have given itself a cushion with three runs in the top of the sixth for a 15-11 lead on a sacrifice fly, a passed ball, and a steal of home by Matthew Perrin.

But they couldn’t hold it as they dropped their second straight game.

Roger Hulsey, Owen Primm, and Brett Kelley each had 3 RBI on the day for Jefferson.

The Dragons next will play host to Walnut Grove on Friday.

Baseball: No. 6 Bears rally past Morgan Co. for road win
Class 3A No. 6 Cherokee Bluff scored nine runs in the final three innings to rally for a 12-8 win over Morgan County on Wednesday on the road... 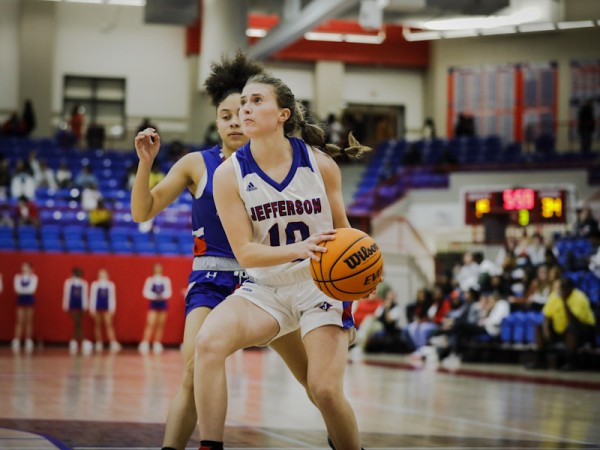 Girls basketball playoffs: Pickens stuns Jefferson with late rally
Without their top player available, the Jefferson girls played a near-flawless three quarters Wednesday in their Elite 8 showdown with Pickens in the Class 4A playoffs. But it all unraveled in the fourth...
Updated 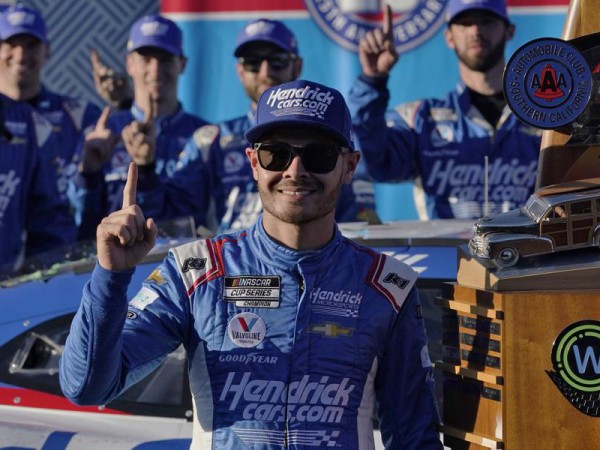 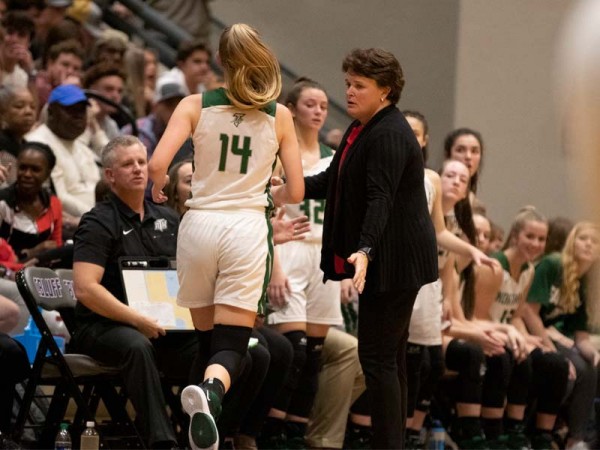 Kristi House has spent a career making North Hall better
Kristi House's decision to step down as head girls coach at her alma mater wasn't an easy one.

Baseball: No. 5 Bears beat 7A No. 5 Denmark; GHS gets 3rd straight win; Jefferson rolls
Braxton Beal and Lucas Tritt tossed a combined two-hitter to lead fifth-ranked Cherokee Bluff to an impressive 4-1 win over Class 7A No. 5 Denmark at home on Thursday...
By AccessWDUN Staff

Baseball: GHS wins again; No. 1 North Hall dumped by North Forsyth
Gainesville scored twice in the bottom of the sixth inning and then held on for a 4-3 win over Stephens County on Tuesday at Ivey-Watson Field...
By AccessWDUN Staff

Baseball: Buford, Towns County open region play as area is in full swing
Towns County will open its season on Wednesday, and in Region 8-A Public play as well, leaving just Lakeview Academy, which does not begin until Feb. 28, as the only Northeast Georgia baseball team not already underway for the 2022 season.
By AccessWDUN Staff
Privacy | User Agreement | Contact | Advertise With Us
2022 © Jacobs Media Corporation. All rights reserved. EEO Report. Website by Full Media
Login / My Access
close
Search