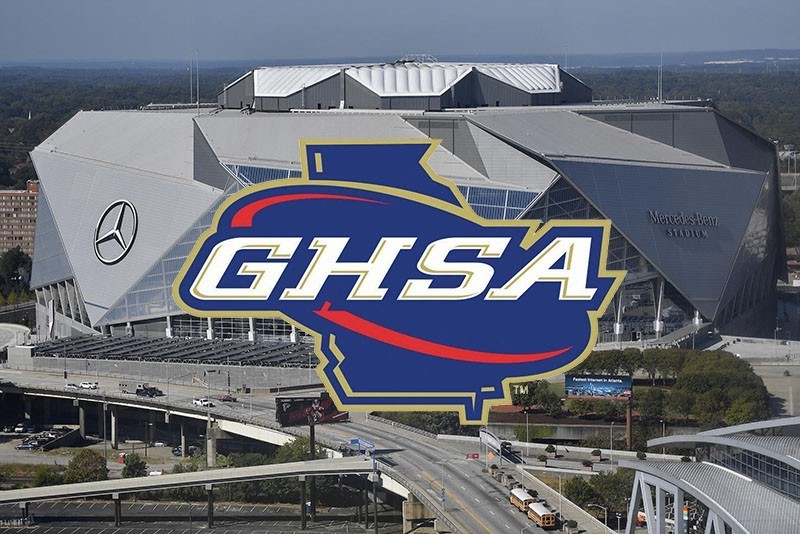 The Georgia High School Association and the Atlanta Falcons are expected to announce the high school football finals will move back to the Mercedes-Benz Stadium in 2023.

The two organizations have scheduled a media event at 2 p.m. on Thursday at the Benz in Atlanta to make the announcement.

The GHSA moved the football finals out of Mercedes-Benz Stadium in 2019, citing the cost to rent the stadium.

In 2018, the GHSA paid close to $600,000 to play the seven football title games over two days in the Atlanta stadium.

The football finals have been played at Georgia State Stadium since 2019. 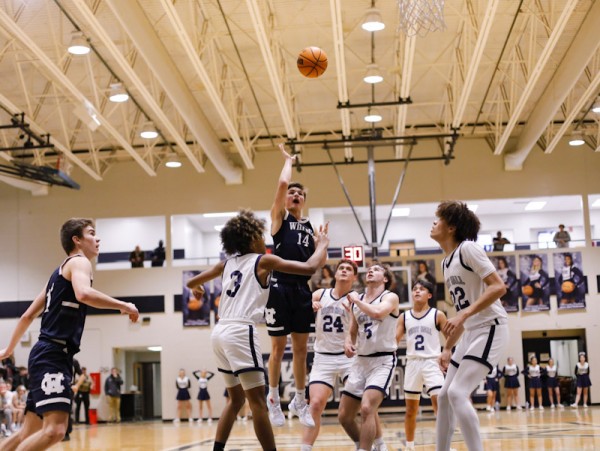 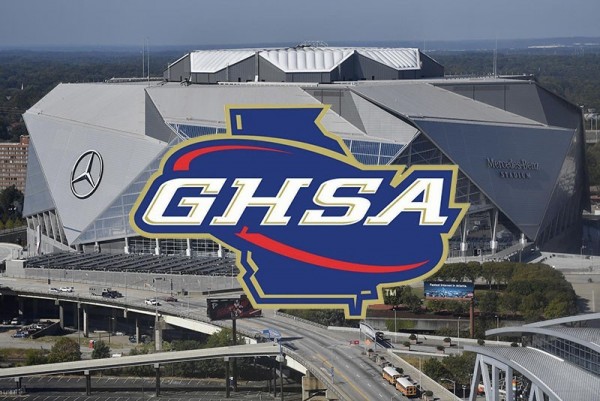 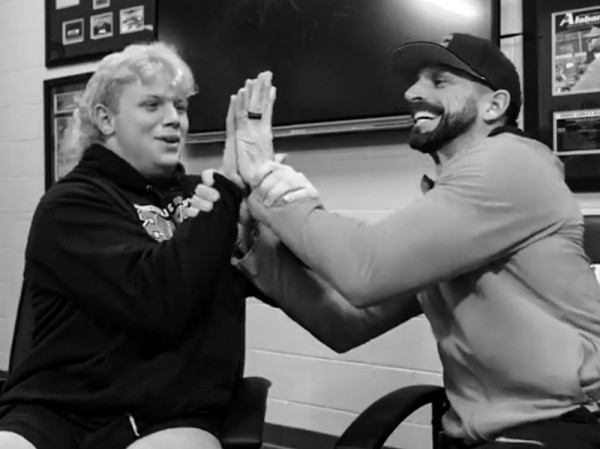 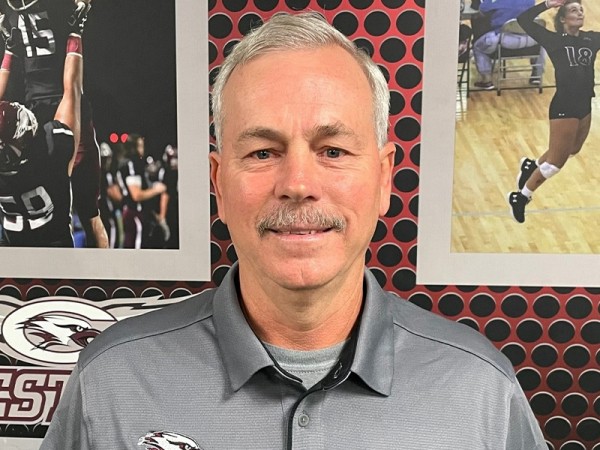 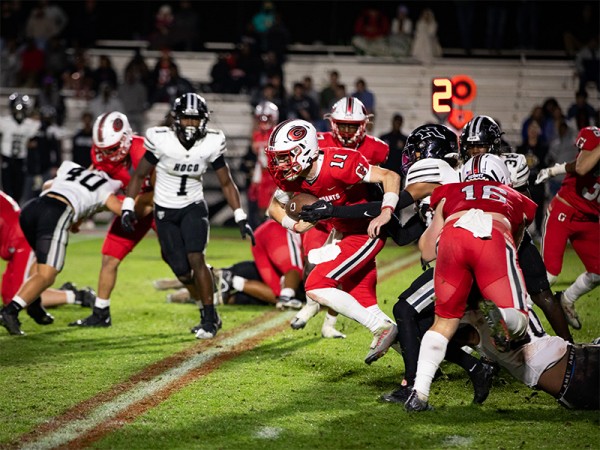