Hundreds of animals in recovery after rescue from Dawson County home 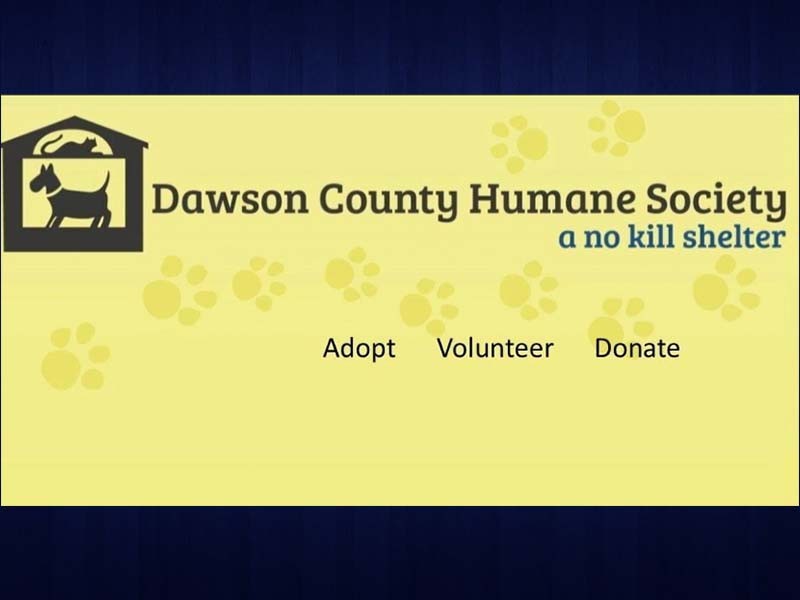 Hundreds of animals rescued from poor living conditions at a Dawson County home are recovering, thanks to efforts by the Dawson County Humane Society.

The animals, which included dogs, cats, rabbits, doves, ducks, chickens and fish, are being cared for by the Humane Society and other nearby shelters. Executive director Jason Hutcherson said the Humane Society kept the 22 dogs removed from the home, the rest of the animals were turned over to other local rescues that specialize in caring for that animal.

"[The dogs] go outside during the day and come back in at night, and then we've been able to incorporate them into exercise yards for our other general population animals," said Hutcherson. "Now that these guys are vaccinated, we can let them go out individually in the yards, as well."

The animals were discovered by Dawson County Sheriff's deputies while executing a search warrant last month at a home on Goldmine Road. Six people were arrested when the search revealed they were selling methamphetamine and marijuana out of the home.

Sheriff's deputies contacted Animal Control, which then reached out to the Dawson County Humane Society. Captain Ray Goodie with the Sheriff's Office confirmed that the animals turned over to the Humane Society were the ones removed from the home.

Hutcherson said it was the largest intake the shelter has ever seen.

"It was our first case of this magnitude," he said. "I've been there almost 7 years now and probably the largest we've had was about twenty cats. So this was a totally different scale for us."

Hutcherson said several Humane Society employees went to the home and removed the animals themselves. Since the Humane Society specializes in caring for dogs and cats, staff started looking for rescues that could help with the other animals.

"It was a heap of phone calls and text messages out to the veterinarians we work with, local veterinarians in the area, local county humane societies that we work with, and then just a big networking process," said Hutcherson. "Then it was just a matter of calling down the list and see who could help with what until we had a home for everybody."

Due to the ongoing investigation into the home, Hutcherson was limited in his ability to comment. He said the Humane Society has not been very involved.

"As far as the investigation part, we're on the very back end of that, we're really not in the loop on that part," said Hutcherson. "The Department of Agriculture did stop by and checked on the animals that were still in our care at the time."

Hutcherson the animals cannot be put up for adoption until the investigation is complete and the outcome is determined in court.

"All of the rescues that are helping us understand that until the case is over, all of this is just temporary care and housing," said Hutcherson. "Since they specialize in that [animal] more than than we do, they have been providing detailed care for them, which we appreciate."

Hutcherson said if the Humane Society ends up with ownership of the dogs, they will spay or neuter them and then put them up for adoption. He said the other rescues have agreed to help find homes for the animals they are caring for, as well.

Hutcherson added the Humane Society is allowed to place the dogs in foster homes, which staff hope to do soon.

In the meantime, the Dawson County Humane Society is asking for donations of dog food, bleach, laundry detergent and Dawn liquid soap to help care for the animals. Hutcherson said gift cards from stores like Home Depot and Tractor Supply are also appreciated. 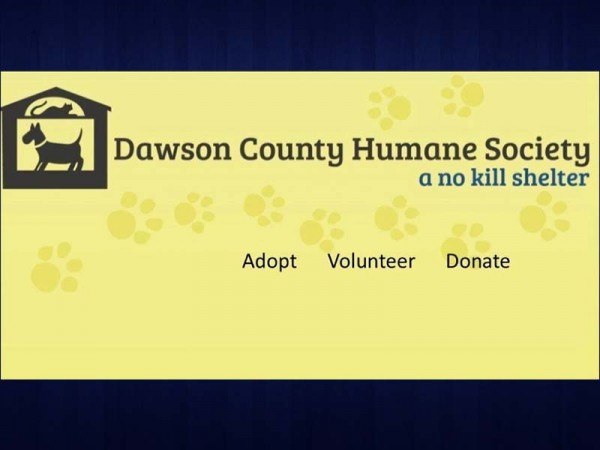 Gwinnett County authorities searching for suspect in pellet gun shootings
Gwinnett County Police have asked the public for assistance finding a suspect accused of shooting a man and several vehicles with a pellet gun in Buford on Jan. 2, 2022. 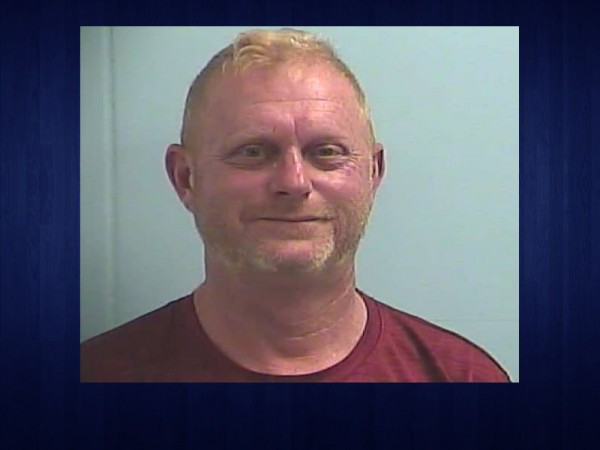 Over 50 tickets given as the Dawson County Sheriff's Office targets distracted drivers
More than 50 tickets and 40 warnings were handed out in a single day in Dawson County on Tuesday.
By Kimberly Sizemore