Softball: No. 1 Buford holds on against No. 1 North Forsyth; Bluff, East Hall win

COAL MOUNTAIN — Buford opened the battle of No. 1 softball teams in the state with a bang.

But the Raiders, on Senior Night and down 4-0, began to rally in the third inning. Olivia Tyson started the three-run inning with a single, Lauren Fields walked a battle later, the Taylor Pipkins drove Tyson home on a fielder's choice for the Raiders' first run. Later in the inning, after Durban walked, Alexis Monroe drove in Fields and Pipkins to close the gap, 4-3.

Over the next three innings, the two top-ranked teams combined for just two hits and no runs. But in the seventh inning, Tavye Borders, who reached on an error earlier in the inning, scored off a Madison Pickens' sacrifice fly, giving the Wolves an insurance run.

The Raiders added a run in the bottom of the inning but left the tying run on base, ending the game on a strikeout and a routine pop fly to right field.

Junior Olivia Duncan (7-2) earned the win in the circle, allowing seven hits, four runs and six strikeouts in the complete-game performance. It was her seventh complete-game outing.

Dawson County (8-16, 8-8 Region 7-3A) is holding a one-game lead over North Hall for the fourth playoff seed. The Tigers also have four big games left to solidify at playoff position, including a big home game against North Hall, followed by White County, East Forsyth and Gilmer.

Stephanie Condland had 2 hits including the biggest flash of the game a solo home run, while Clarissa McDaniel led the Bears' plate performance, driving in four runs on three hits. Lauren Rule and Tally Ragone also had three hits and two RBIs each. Kate Herren drove in two runs on four hits.

The loss dropped the Dragons (10-8, 6-5) out of a tie for the third playoff seed with Flowery Branch. Jefferson travels to Flowery Branch on Tuesday.

Calli Hardison earned the win for East Hall, giving up six hits over nine innings while striking out nine.

Softball: No. 1 Buford holds on against No. 1 North Forsyth; Bluff, East Hall win
Buford opened the battle of No. 1 softball teams in the state with a bang. 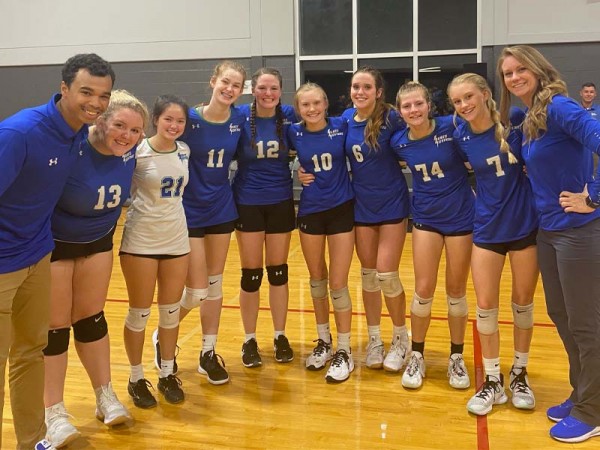 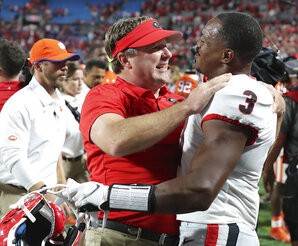 SEC showdowns loom: Mississippi-Alabama, Arkansas-Georgia
Alabama and Georgia, the top-ranked teams in the country and the favorites to win their Southeastern Conference divisions, are preparing to face the league’s biggest early season surprises...
Sports 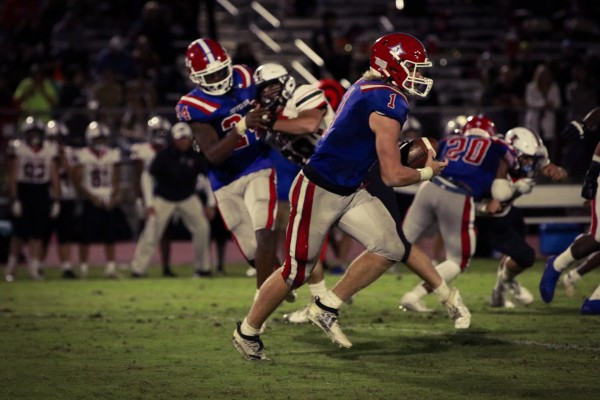 Week 6 wrap: No. 1 Jefferson wears down No. 7 Branch; 7-3A opens with a bang
The marquee matchup of the night at Memorial Stadium in Jefferson did not disappoint... 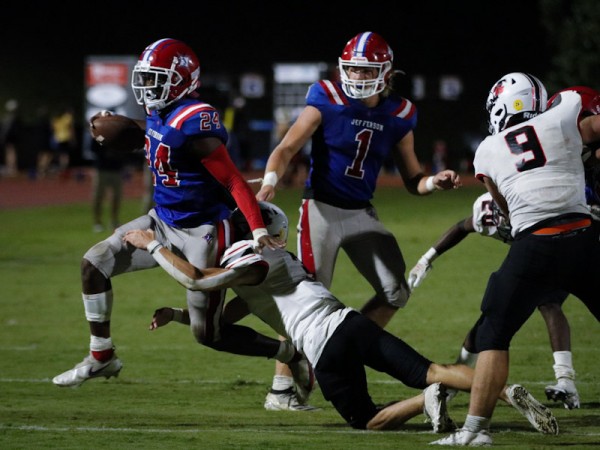 Football: Jefferson grinds out win over Branch in 8-4A opener
There was little secret for Flowery Branch on the game plan against Jefferson if the Falcons had any chance to knock off the No. 1-ranked Dragons: Slow down their powerful rushing offense... 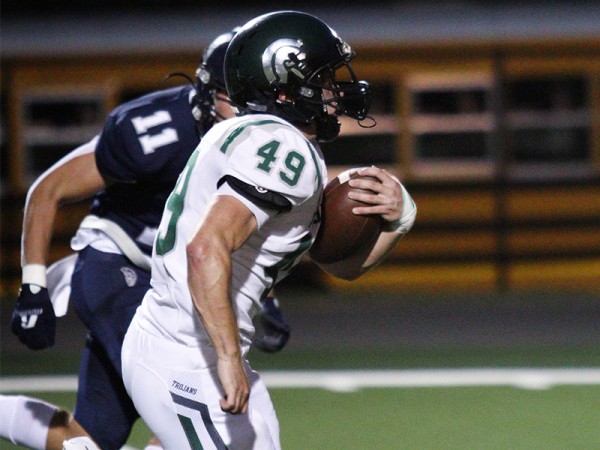 Football: North Hall routs West Hall, 38-13
Coming off an emotional win over Chestatee last week, there was reason to believe this might be a letdown game for the Trojans.
High School Sports