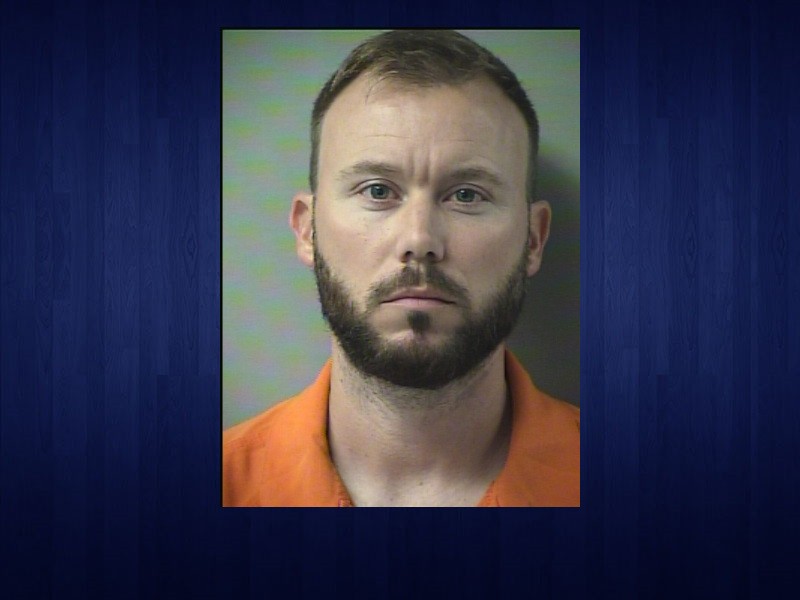 A Forsyth County middle school teacher is facing indecent exposure charges after he allegedly exposed himself and performed lewd acts in front of a public-facing window in a condominium in Fort Walton Beach, Florida.

According to a report from the Atlanta Journal-Constitution, Coby Shane Rosson, 35, of Dawsonville was arrested Monday by the Okaloosa County Sheriff's Office. Rosson is a physical education and health teacher at DeSana Middle School in Forsyth County, according to the school's website.

A police report obtained by the AJC alleges Rosson was fully undressed while making lewd acts toward the pool from his third-story beach condominium. A witness at the pool was able to provide a cellphone video of the incident.

Following his Monday arrest, Rosson allegedly told authorities he had been drinking alcohol and had "made a bad choice."

A Forsyth County Schools spokeswoman told the AJC Rosson had been employed by the school system since 2017.

“Coby will not be at school after fall break,” the school district told the AJC in an emailed statement.