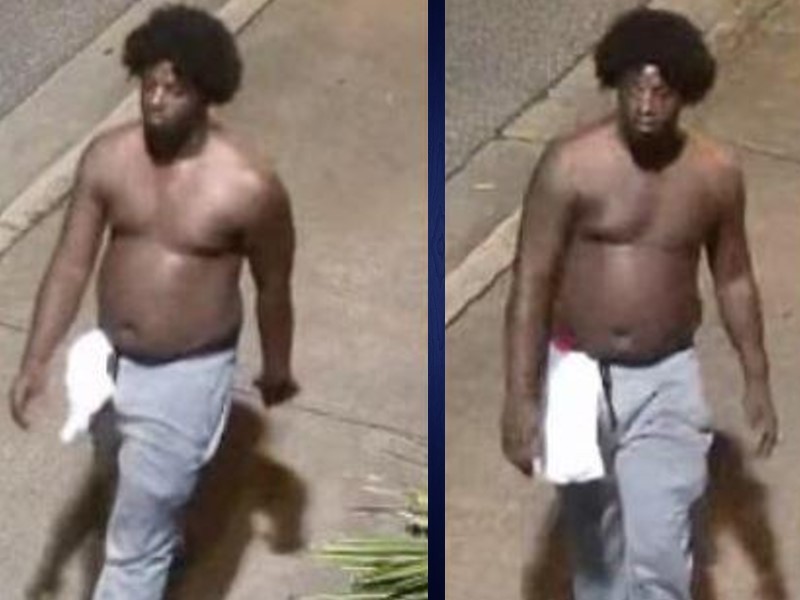 University of Georgia police are looking for this man in connection with Saturday morning assault and robbery on the UGA campus.
Contact Editor

Authorities have arrested a suspect in the weekend assault and robbery of a woman on the University of Georgia campus over the weekend.

According to CBS 46 in Atlanta, Tritavious Malik Harris, 24, was arrested Monday.

Officers with the University of Georgia Police Department are searching for a man who attacked a woman on the UGA campus over the weekend.

CBS 46 in Atlanta reported an officer found the woman unconscious on a sidewalk near Fulton Street around 2:33 a.m. Saturday, Sept. 18.

Surveillance footage from a nearby camera recorded the assault. The suspect, described as a black man with medium build, physically assaulted the woman, stole her cell phone and then groped her. The suspect left the scene when two other men approached the area.

The television station said other students received an alert about the assault via email and text.

Anyone who may have information on the incident is asked to call the UGA Police Department at 706-542-2200.