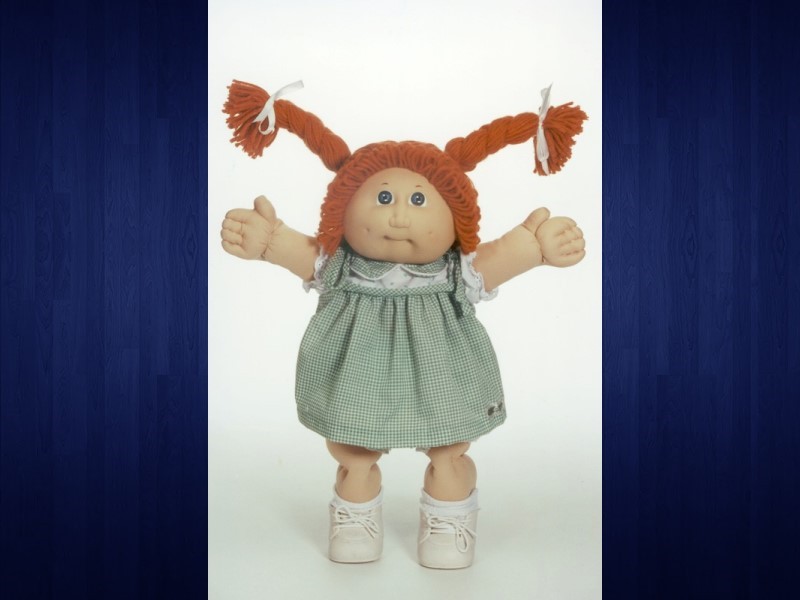 Related Articles
Officials cancel Eggstravaganza Parade in ClevelandWhite County man killed in motorcycle crash Anna Ruby Falls to close for several days for trail repairFlorida family's North Georgia vacation ruined by cabin fire
Contact Editor
The Cabbage Patch Kids need your help to get into the National Toy Hall of Fame.
The dolls, created by Xavier Roberts of White County in the 1970s, are among 12 finalists for the 2021 hall of fame induction. Only three will be selected.

According to McLean, the three toys that receive the most public votes will be submitted on one ballot and will join the other top-three submissions from members of the National Selection Advisory Committee. The final inductees will be revealed on Thursday, Nov. 4.

You can help the Cabbage Patch Kids by voting online at players-choice-ballot.

The people’s choice voting will run through Sept. 22, and individuals can cast one ballot each day.

The other nominees for the 2021 Hall of Fame include: American Girl Dolls, Battleship, billiards, the Fisher Price Corn Popper, Mahjong, Masters of the Universe toys, the pinata, Risk, sand, The Settlers of Catan and the toy fire engine.

Among the dozens of toys already in the Strong's National Toy Hall of Fame are LEGO, Monopoly and the Rubik’s Cube.
© Copyright 2021 AccessWDUN.com
All rights reserved. This material may not be published, broadcast, rewritten, or redistributed without permission. 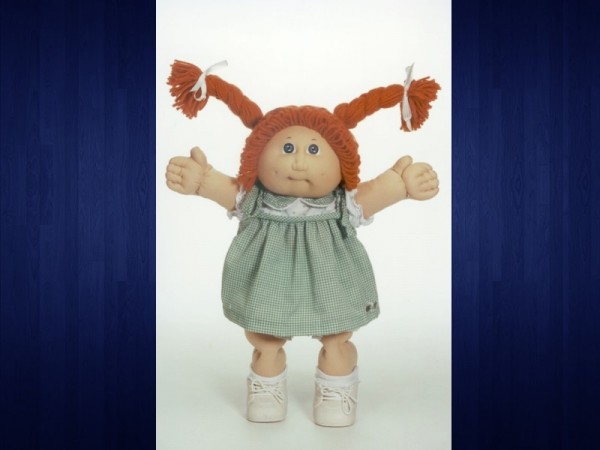 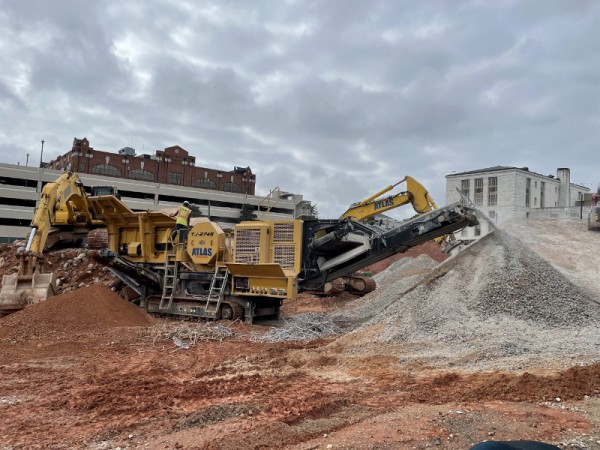 Officials cancel Eggstravaganza Parade in Cleveland
The White County Chamber of Commerce and Babyland General Hospital have announced that the parade normally held as part of the Magical Easter Eggstravaganza has been cancelled as part of this year’s event.
By Dean Dyer

White County man killed in motorcycle crash
More than a dozen people have died in Labor Day weekend vehicle crashes, including a man involved in a White County accident.
By AccessWDUN staff 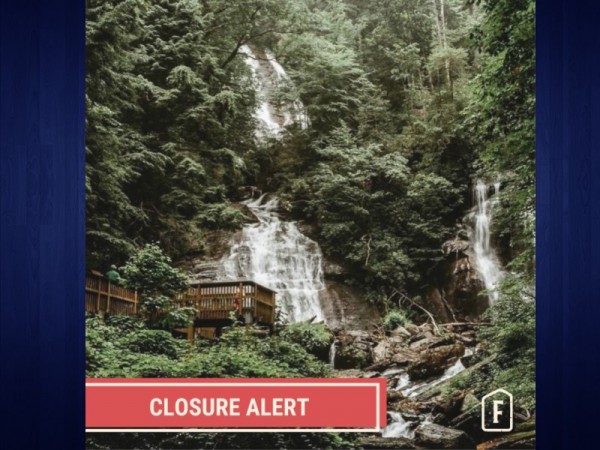 Florida family's North Georgia vacation ruined by cabin fire
A family of 10 from Florida vacationing in White County had their trip ruined when fire broke out at the cabin where they were staying.
By Dean Dyer, WRWH