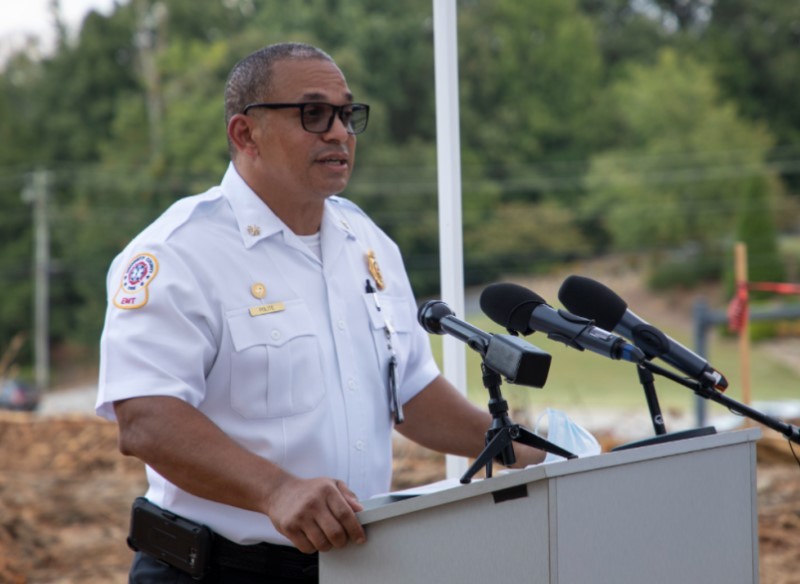 A ceremonial groundbreaking was held Tuesday, Sept. 14 for a new fire station in Suwanee.

Gwinnett County elected officials along with leaders of the Gwinnett Department of Fire and Emergency Services participated in the event on the site of the new Fire Station 13 at 105 Main Street.

The city of Suwanee provided the land for the project while Gwinnett County is constructing the 11,000 square foot station, as well as making road improvements to Main Street and the intersection with Suwanee Dam Road.

Board of Commissioners Chairwoman Nicole Hendrickson acknowledged the importance of SPLOST funding in allowing the county to keep up with the demands of our growing population. The county’s share of the $7 million project is funded by the 2017 SPLOST program.

“As the newest census numbers showed, Gwinnett County’s population keeps growing with no expectation for that growth to stop any time soon,” said Hendrickson in a prepared statement. “I’m thankful to the voters who have repeatedly approved new SPLOST programs that allow us to open new stations and relocate older ones for better coverage and faster response times.”

District 1 Commissioner Kirkland Carden acknowledged that construction is beginning during the Gwinnett Department of Fire and Emergency Services’ 50th year of service.

“The new station will be a great amenity to the residents and businesses of this area as well as to the staff stationed here to protect lives and property,” said Carden. “I’m happy to be part of the department’s history and to celebrate the relocation of a fire station that’s critical for the delivery of fire and emergency medical services for the city of Suwanee and surrounding areas.”

Suwanee Mayor Jimmy Burnette expressed his excitement about getting the project underway.

“Buford Highway was the home of Fire Station 13 for nearly 20 years and served as an anchor to the creation of Town Center; this new location will appropriately serve as an anchor to the expansion of that same park,” said Burnette. “We’re pleased to be a part of this city-county partnership and to properly welcome Station 13 back home!”

The new station will house a fire engine, an ambulance and staff a minimum of five firefighters and paramedics each day. The station will be built to accommodate up to 11 personnel at a time.

Traffic a concern as Gainesville adds downtown housing
As Gainesville prepares to add more than 750 housing units in downtown and Midland, city officials said Wednesday they are working to ensure the roads around the developments can handle the additional traffic. 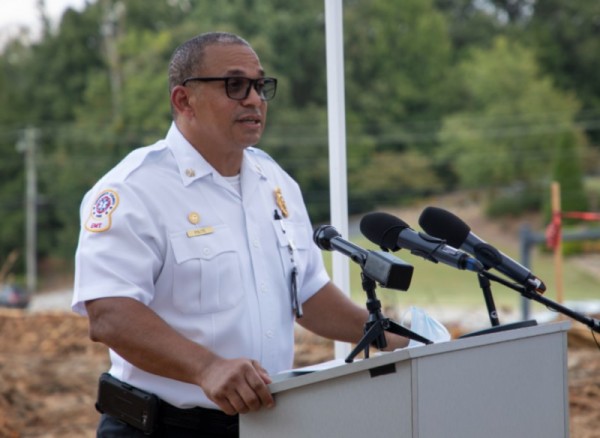 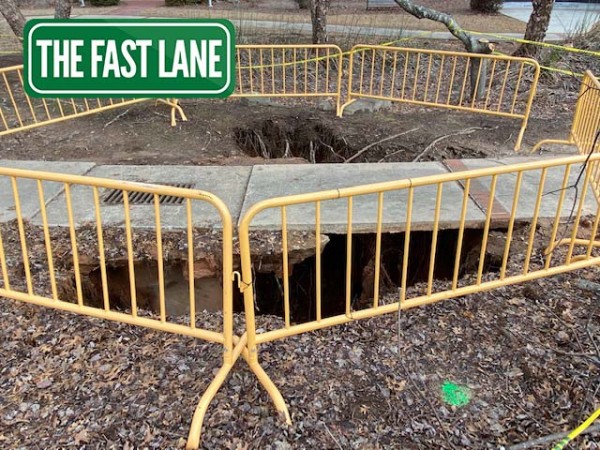 The Fast Lane: Rain brings sinkhole and washout threats
Anytime large amounts of rain move through the area, sinkholes are a threat to the roadways of North Georgia.
Local/State News

Pandemic forces change to annual Emporium
The ongoing coronavirus pandemic - and a current surge in community cases - has forced a change in plans for the annual Emporium community fundraiser at First Baptist Church of Gainesville. 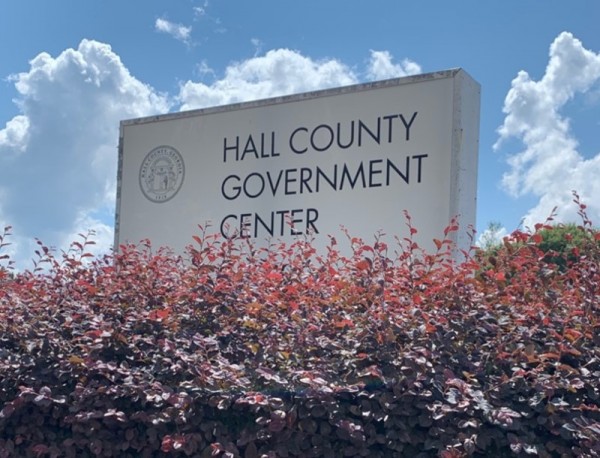 Hall County ready to begin construction on new fire station in Gillsville area
Hall County's Fire Station 1 in the Gillsville area is nearly 50 years old, and it's past time to replace the facility, according to county officials.
By AccessWDUN Staff 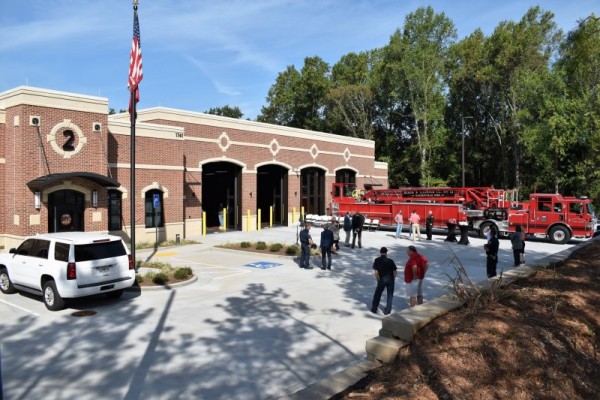 Gainesville officially opens new Fire Station 2 on Cleveland Highway
The firefighters who are stationed at the Gainesville Fire Department's Station 2 now have a new home.
By AccessWDUN Staff 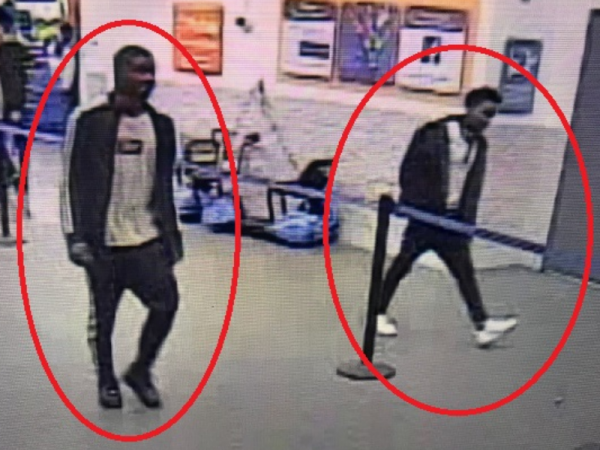 Traffic a concern as Gainesville adds downtown housing
As Gainesville prepares to add more than 750 housing units in downtown and Midland, city officials said Wednesday they are working to ensure the roads around the developments can handle the additional traffic.
By Mitch Clarke