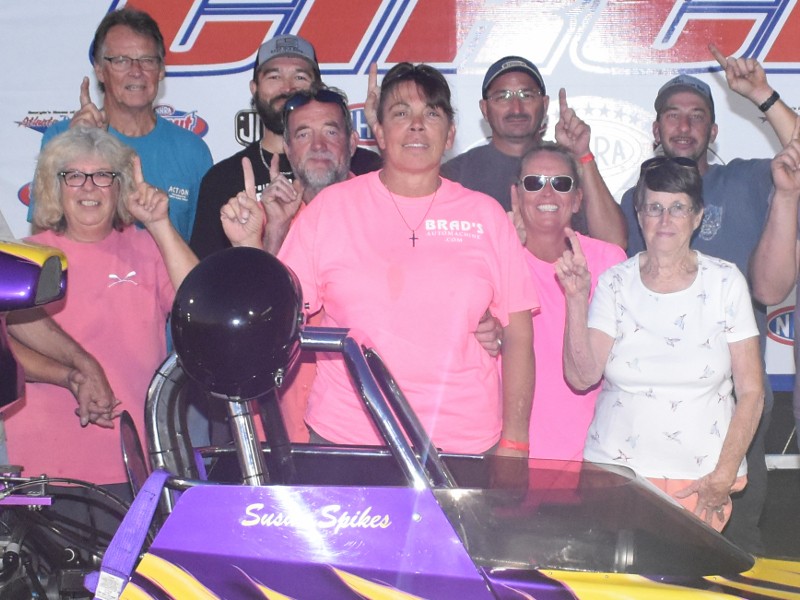 Other winners on the day included J.C. Gibson in Pro, Mike Puckett in Sportsman, Jason Hofer in both Box and No-Box Motorcycle, Corey Reid in 5-9 JR Dragster, Cooper Hancock in 10-12 JR Dragster and Michelle Vancica in 13-17 Dragster.