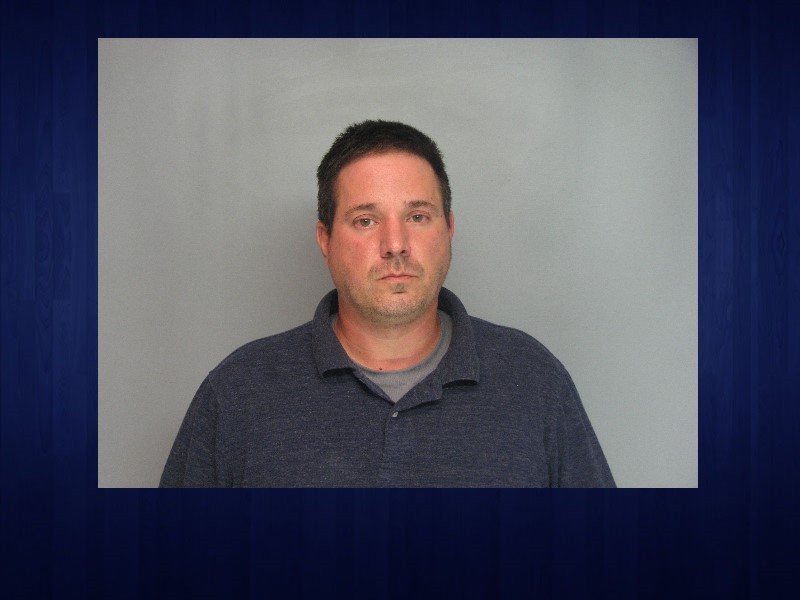 A Flowery Branch man was arrested Thursday and is facing several charges related to the possession and distribution of child pornography.

According to a press release from the Hall County Sheriff's Office, investigators from the sheriff's office and the Georgia Internet Crimes Against Children Task Force arrested Joshua Teddy Fischer, 47, without incident at HCSO Headquarters.

The investigation began on Wednesday, May 19, after agents received a cyber tip from the National Center for Missing and Exploited Children.

A search warrant was then executed by investigators at Fischer's home in the 5,000 block of Hog Mountain Road on Wednesday, June 2. During the search, agents seized several of his electronic devices.

Fischer is charged with two felony counts of electronic exploitation of a minor. The release states additional charges are possible in the case following forensic processing of the devices.

Fischer remained in the Hall County Jail without bond as of Friday afternoon.