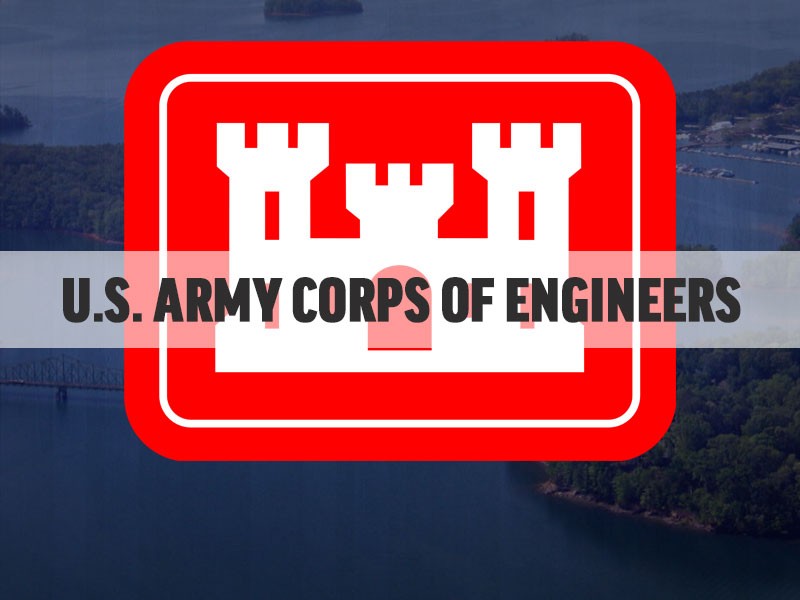 A portion of Buford Dam Road and several parks with entrances on the road will be temporarily closed due to roadway maintenance on Tuesday, June 8.

The closure, which starts at 9 a.m., is expected to last until 5 p.m., according to a press release from the U.S. Army Corps of Engineers. While the maintenance is underway, they suggest using Ga. 20 as an alternate route.

The parks that will be closed during the roadway maintenance include:

"All visitors to USACE Lake Sidney Lanier are asked to respect these public safety closures to minimize the risk of injuries, including from hanging limbs and other potentially hard-to-see hazards," the release reads.