Gainesville man arrested after firing a rifle at a home 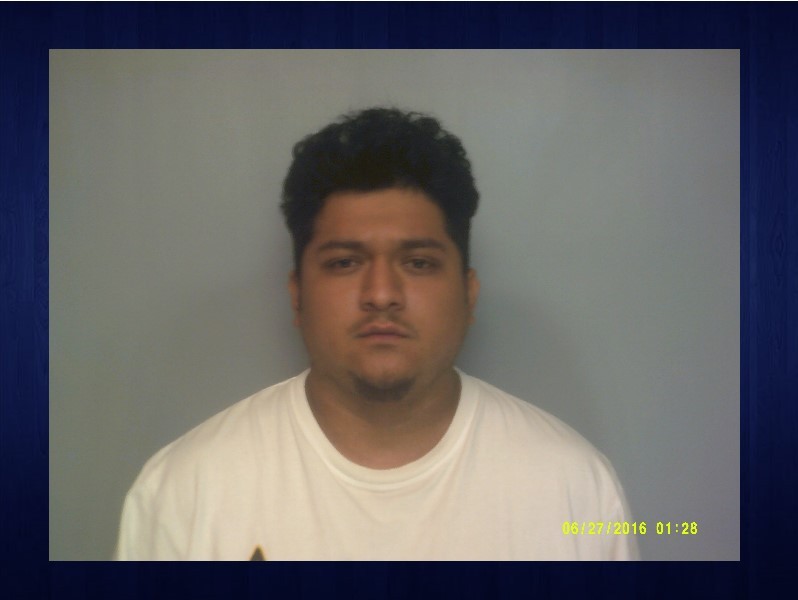 A Gainesville man is being charged after firing a rifle at a home in the area of Sardis. Raul Antonio Rios fired at the home off of Antioch Campground Road around noon on Tuesday. According to the Hall County Sheriff’s Office, he pulled up in the driveway, fired off a round at the victims’ house, and drove away.

Rios had already pointed the rifle at a man who lived in the home just prior to his shooting at the house.

No one was injured.

After searching for Rios throughout the day, investigators arrested him without incident late on Tuesday during a traffic stop near GA. 13/Atlanta Highway.

Rios is being charged with three counts of aggravated assault. He remains in jail without bond.