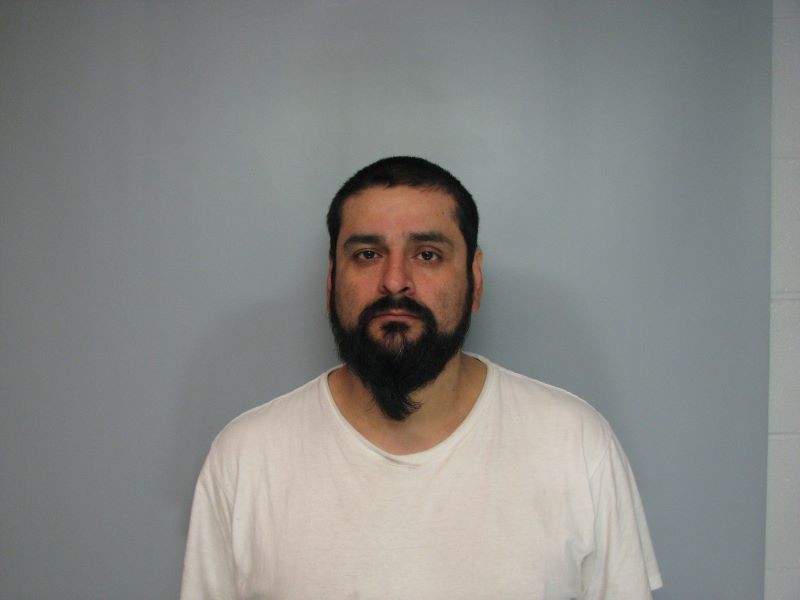 A Gillsville man has been charged with one count of child molestation and one count of sexual battery against a child under the age of 16.

The Hall County Sheriff's Office said in a release that Jose Luis Benitez, 41, committed the crimes between Nov. 1 and Dec. 24 of 2019 at a home on Allen Drive. He knew the victim prior to the incident.

The sheriff's office heard about the incident in January of this year and investigators obtained arrest warrants for Benitez in February.

He was transferred from the Forsyth County Jail and booked into the Hall County Jail on May 28 to face the local charges.