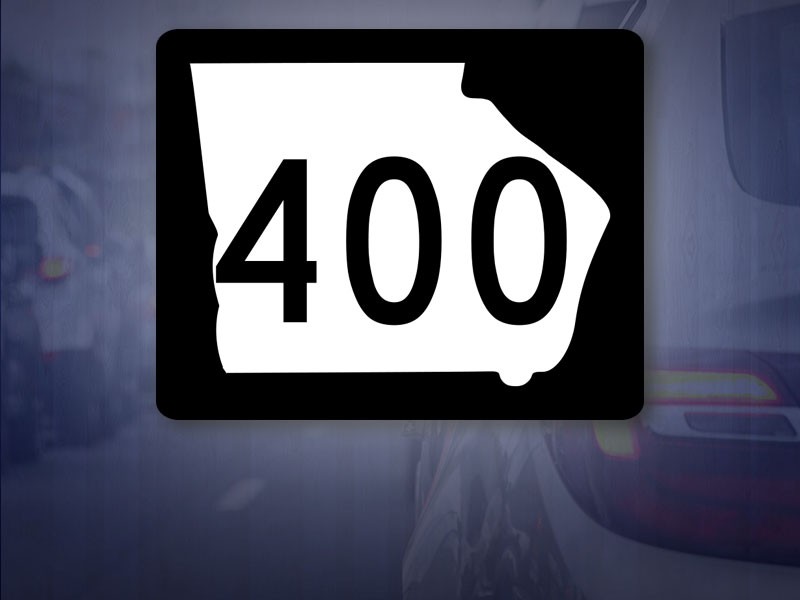 Two drivers were killed early Sunday morning in a wrong-way crash on Georgia 400 in Forsyth County.

According to information released Monday morning by the Forsyth County Sheriff's Office, deputies along with personnel from the Forsyth County Fire Department arrived on the scene of the crash in the southbound lanes of the highway between the Majors road overpass and the Shiloh Road overpass.

The 911 center began receiving calls at 1:27 a.m. about a wrong-way driver traveling southbound in the northbound lanes at speeds in excess of 100 mph.

As a result of the incident, Georgia 400 northbound was closed for several hours Sunday morning.

The investigation into the fatal crash is ongoing.