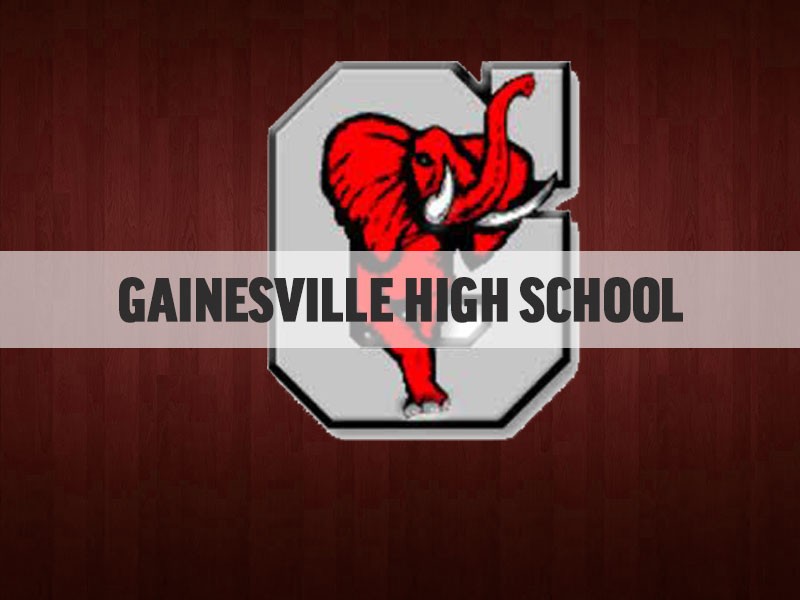 This year's recipients are Betty Nichols Livingston, John Namon Lilly, III, and William Scott McGarity. The three recipients will be honored during a ceremony Thursday at noon in the Hub on the high school's campus, according to a press release from the Gainesville City School System.

Lilly moved to Gainesville approximately 30 years ago, shortly after graduating from the University of Georgia. A graduate of Jonesboro High School, he is recognized for his mentorship of young athletes and his 30 years of service to the Gainesville City School System. His service includes membership on the PTA and Governance Council of Enota MI Academy, Gainesville Middle School and Gainesville High School. Lilly has also served on the board of the Gainesville Athletic Club and as president of the Gainesville Tipoff Club.

McGarity's involvement in the Gainesville High School Community includes a position as a volunteer youth coach through Gainesville Parks and Recreation, a REACH Scholar mentor, GHS Key Club Advisor, Center Point board member and member of the ‘chain gang’ for GHS football for 20 years. He graduated from Central Gwinnett High School and has worked in Gainesville since graduating from the Georgia Institute of Technology.

This year marks the thirteenth year since the high school began awarding the honorary diplomas. Each year, nominees are submitted to the Gainesville High School Governance Council for review. Nominees are selected based on their service to the students of the high school. Requirements include that the nominee must be living and must have not graduated from Gainesville High School. 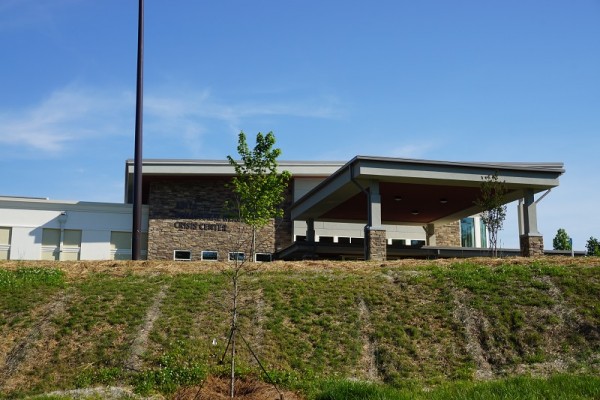 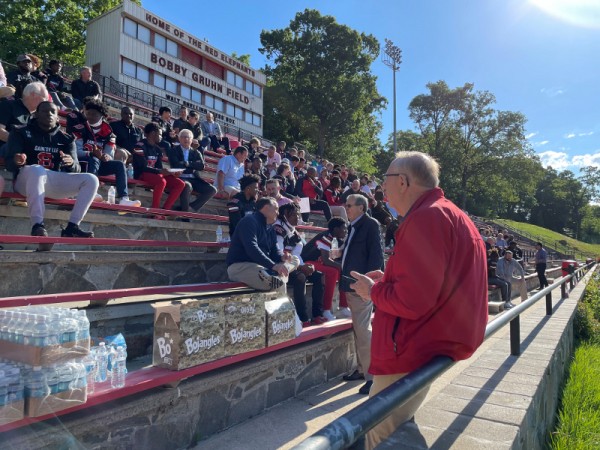 GHS mentoring program kicks off at City Park
Members of the Gainesville Red Elephants football team streamed into City Park Friday morning to the applause of men lining both sides of the narrow paved pathway.
By Marc Eggers 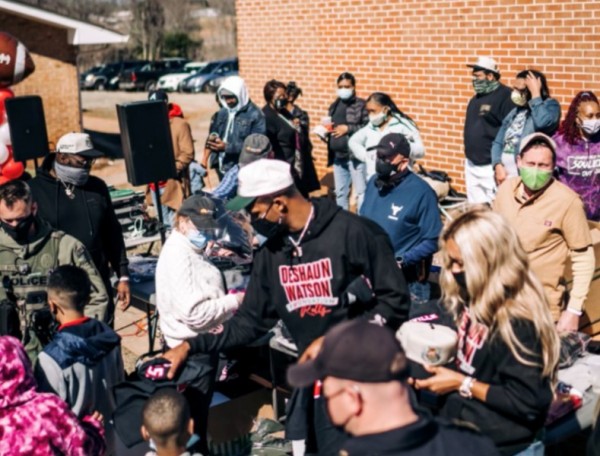 NFL's Deshaun Watson holds weekend rally in hometown
NFL star Deshaun Watson paid a visit to his hometown of Gainesville on Sunday, Feb. 21, reaching out specifically to youth in the city.
By AccessWDUN staff 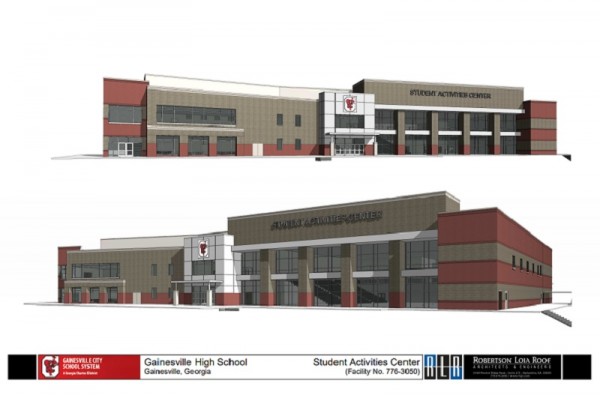 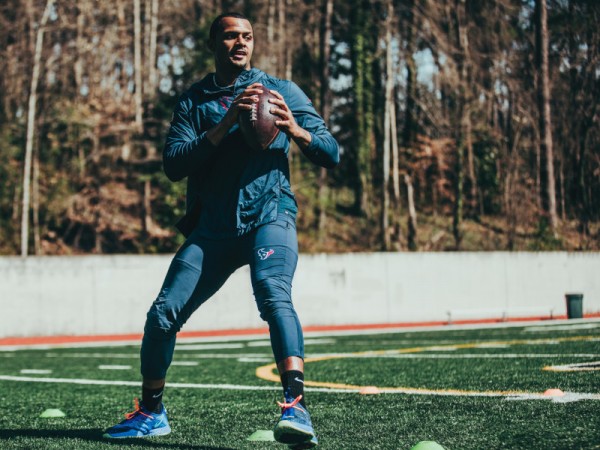