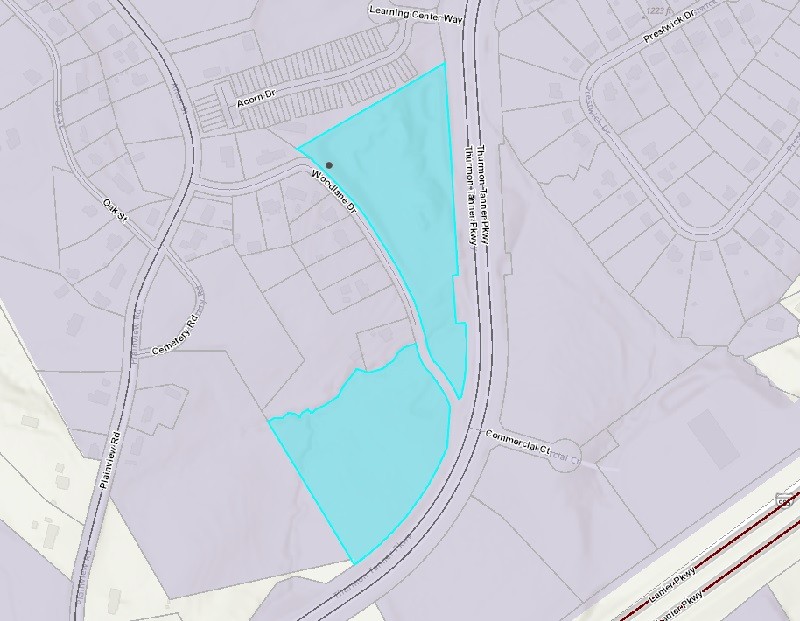 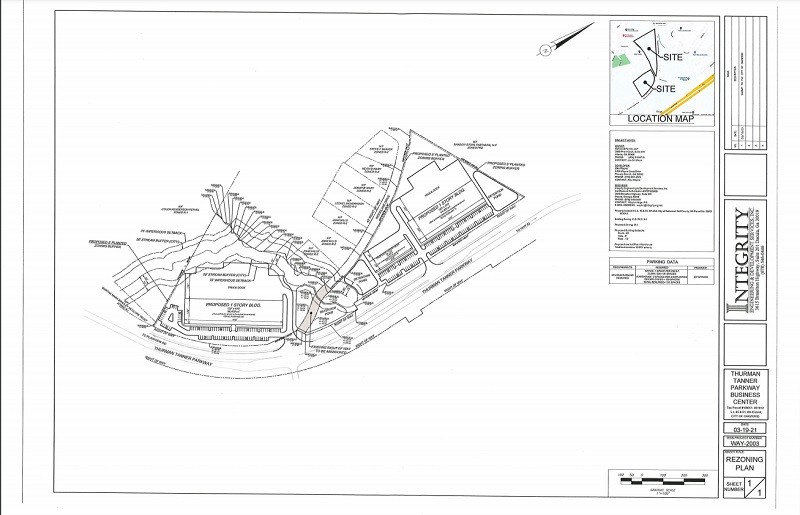 The Oakwood City Council approved the rezoning and variance requests for a parcel of land on Woodlane Drive Monday night.

The parcel is to be developed by Radial Investments, Inc. The rezoning of 4619 Woodlane Drive from Oakwood C-2 Highway Business, R-1 Single Family Residential, and A-1 Agricultural to M-1 Light Industrial will allow Radial Investments to develop the property with three industrial buildings, two with loading docks.

After discussion, the developer presenting in favor and two neighbors opposing due to logistical concerns, including the stream buffer and rear and side buffer variances, and noise concerns, the council approved the rezoning and the variances unanimously.

The parcel in question was once part of a larger parcel split by the development of Thurman Tanner Parkway around 2006. City Manager B.R. White said two tracts were left from the split, one of which was owned by the Smithsons. They proposed the M-1 rezoning, as Thurman Tanner was built to promote industrial use.

"There are some conditions to make sure the adjacent residential property is properly buffered," said White. "Also, a condition... the city created an ordinance that added an additional 25 foot impervious buffer to the existing 50 foot stream buffer. And, Thurman Tanner Parkway, the way the alignment was laid out and right of way acquired in 2006, was prior to the adoption. Having that done, it allowed for the applicant to apply for an impervious encroachment. And it's only less than 10% or 12%."

The encroachment is only in the additional 25 foot stream buffer, White said. He added only a small portion of the buffer between the residences and the development was granted, a change from 30 feet to 10 feet, on the rear and side.

Also at the meeting, council approved the final reading of an annexation request by The Ritchie Group for apartments and adding to an existing facility they have.