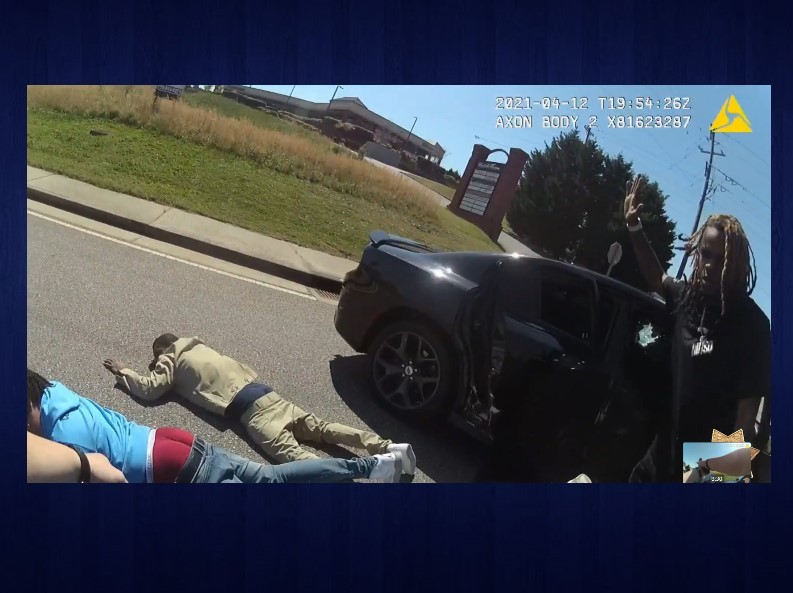 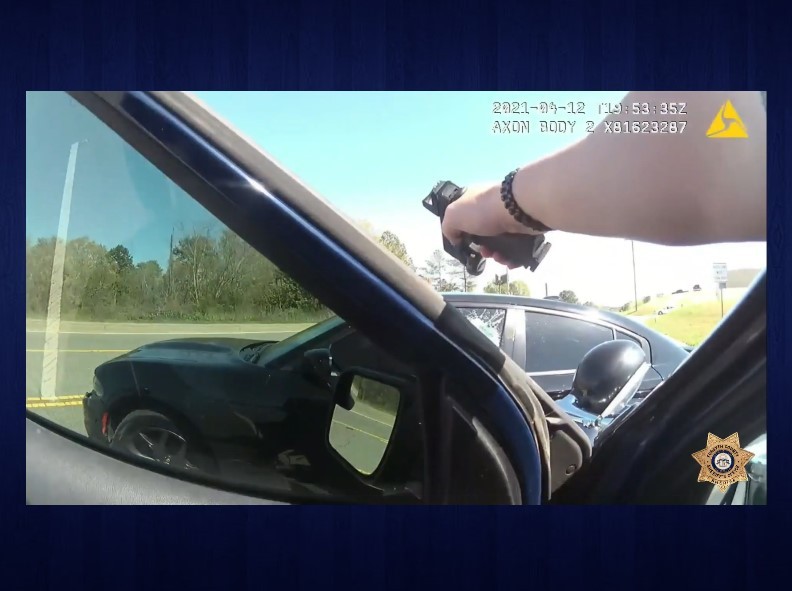 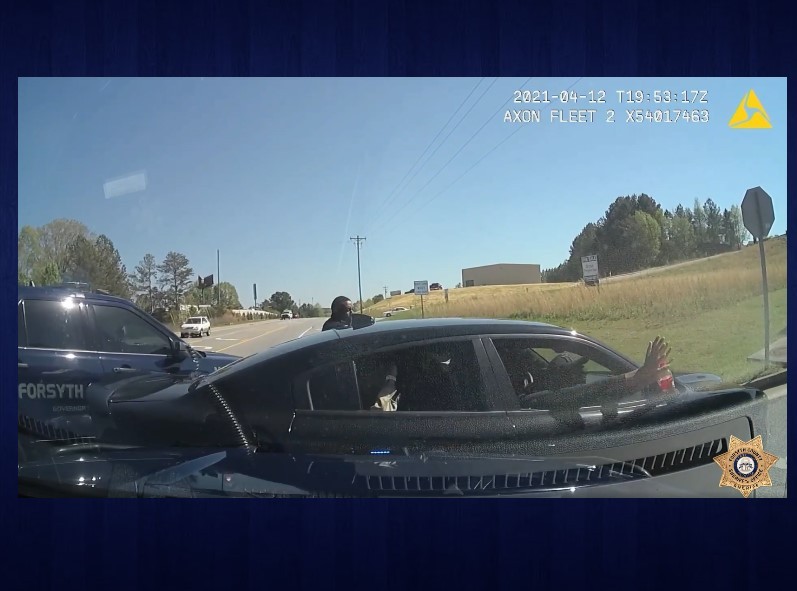 A police chase in Forsyth County ends with three suspects in jail, two of whom are violent criminals.

On Monday, a citizen noticed a reckless driver throw a suspicious bag out of a car in a business parking lot. A BOLO was issued for the black Dodger Charger, which was believed to possibly be connected to recent thefts in the area.

Deputies quickly located the vehicle on Atlanta Road and attempted to stop the vehicle. Four males got out of the car, but once deputies approached, all four men jumped back in the car and sped off. Forsyth County Deputies pursued the car and initiated a manuever where the patrol vehicle uses the front bumper to touch the suspect’s rear bumper, causing the car to spin and come to a stop.

According to a statement from the Forsyth County Sheriff’s Office, after several attempts to get the occupants to comply with verbal commands, they were taken into custody.

All four people in the car were from Chicago, claiming to be in town on vacation, however, the driver had a fake ID and inside the car were multiple ski masks. They were also all wearing hoodies despite the warm weather. When deputies searched the car, they also found two pistols, a loaded drum magazine and raw marijuana.

The driver and one passenger have extensive criminal records, including multiple felony convictions for violent crimes in Illinois.

The driver, Qushawn Hawkins, is charged with unlawful use of hands-free device, reckless driving, felony fleeing, failure to maintain lane, improper erratic lane change, failure to obey a traffic control device, possession of marijuana less than one ounce, and forgery in the 1st and 2nd degree. He is being held on an $18,240 bond.

Passenger Javon Sherrod is charged with failure to use a seatbelt, possession of marijuana less than one ounce, possession of a firearm by a convicted felon. He is being held on a $23,930 bond.

Passenger Kantrelle Hawkins is charged with possession of a firearm by a convicted felon. He is being held on an $11,130 bond.

The third passenger was not charged and was released.

The Forsyth County Sheriff's Office has released a video of the body cam footage from one of the officers involved. You can find that video on their Facebook account.