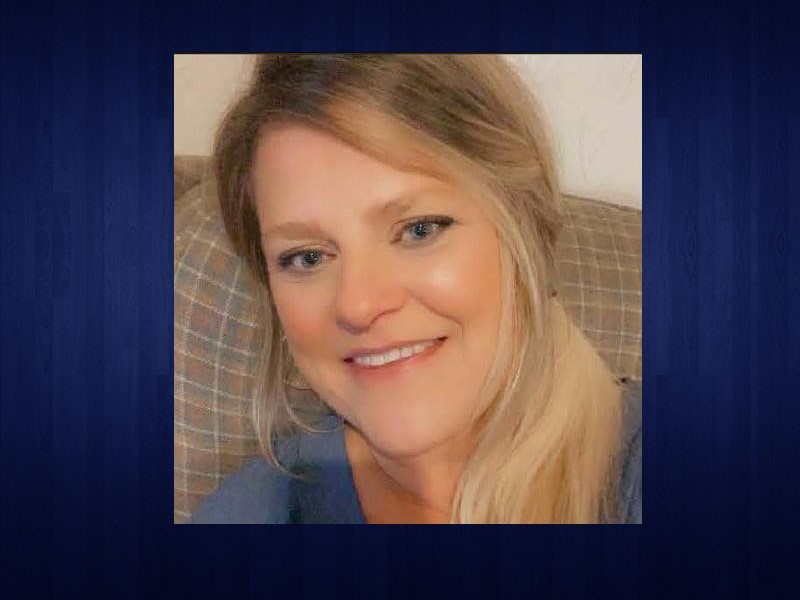 A woman missing since last Friday has been found dead in Banks County, according to local authorities.

A statement posted on the Banks County Sheriff's Office Facebook page said deputies were searching a heavily wooded area Wednesday "in the proximity of Mrs. Hall's last known whereabouts" when her body was found.

The statement also said the Criminal Investigation Division and the Coroner's Office are conducting a joint investigation to determine her cause of death, and the events surrounding it. An autopsy is scheduled for later this week.