Elachee welcomes new CEO on May 1 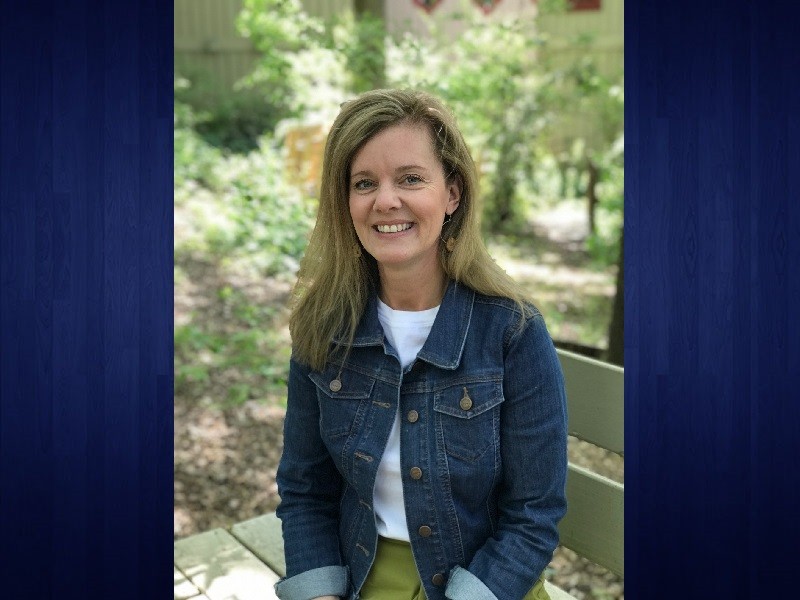 On May 1, Sarah Bell will take on her new role as president and CEO of Elachee Nature Science Center.

She takes on the role as Andrea Timpone departs after 35 years.

Bell is leaving the Gainesville City School System, where her last role was as deputy superintendent.

"When this position came open, I knew I was looking for what I was planning to do after retirement," said Bell. "I got really excited about the possibilities here because I'm very aware of the gifts this community has provided to me through the experiences I've had through my roles and jobs here, and roles on (non-profit) boards as well... so it seemed like a great opportunity to be able to utilize some of the skills I've been able to develop - the administrative pieces, the schools knowledge - but also, what an opportunity to learn new things."

Elachee is a learning- and conservation-focused center in the Chicopee area. Having been a science teacher, many field trips to Elachee are under Bell's belt. She also said she brought her own children to Elachee as they were growing up.

"I guess who I am, really, is a nature girl," Bell said. "I've had several people text and say, 'what a great position for you' because it's bringing together the administrative side with my first love, which science and being outside."

"The conservation side is new to me, but I've been working hard to study and learn it, and I just look forward to really learning more about it in the future," she said.

Bell is a graduate of Gainesville High School, as well as the University of Georgia, Piedmont College and the University of North Georgia. She is married to a local, and has three adult children, two of whom are in college.

"I think about all the experiences my family has had," she said. "We're campers and hikers and just love being outdoors and being together, grateful to have many friends out here in the Hall County area. I just feel very blessed, honestly, to have found something so suitable and suited to me, close to home."