Suspect identified in stabbing at The Collection at Forsyth 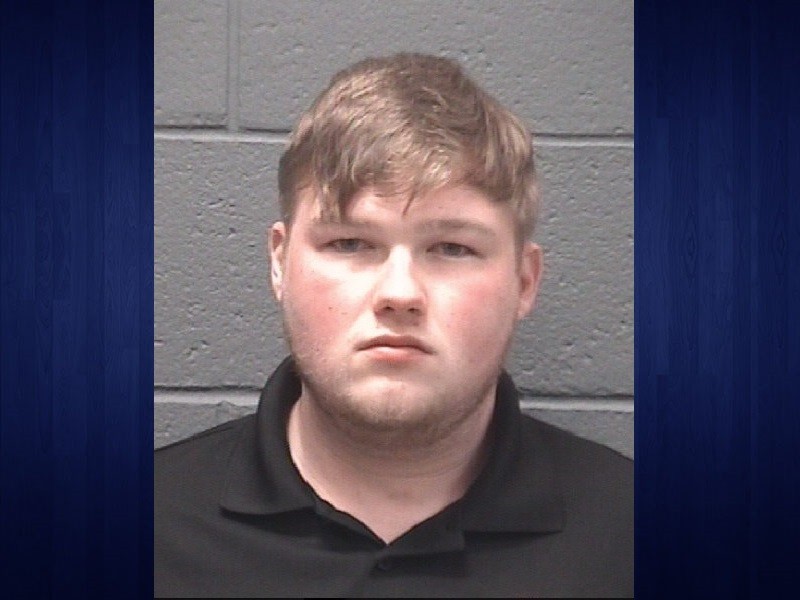 The Forsyth County Sheriff's has identified the suspect in Friday's stabbing as Christopher Hamill, 19, of Alpharetta. He was arrested and charged with Aggravated Assault with Other Weapon and Aggravated Battery after stabbing a man multiple times at The Collection at Forsyth. Hamill is being held at the Forsyth County Jail on no bond.

The victim, whose name has still not been released, is in critical condition at North Fulton Hospital.

It began as an argument caused by road rage but soon escalated as the suspect stabbed the victim multiple times, according to a release from the Sherriff's Office.

The victim was taken to the hospital, but there is no report on his status. The suspect is currently in custody.

The incident is still under investigation and the story will be updated as additional information becomes available.