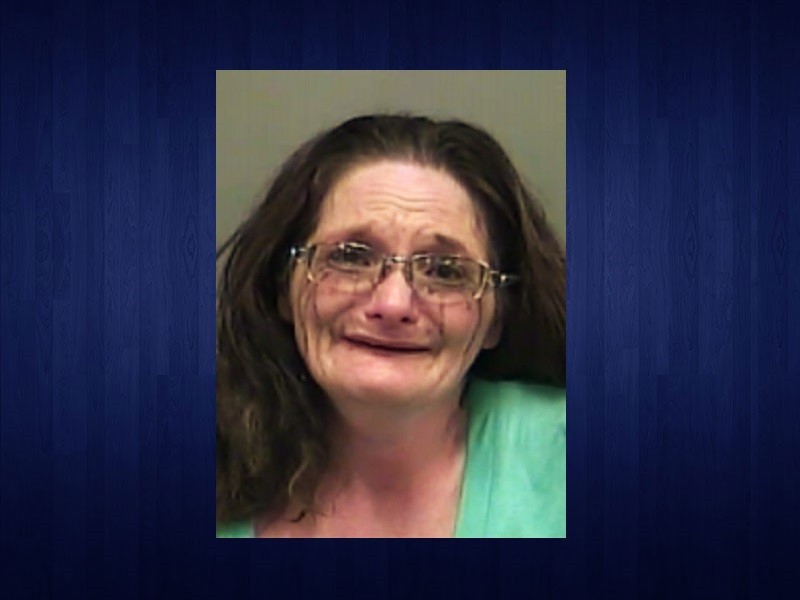 CLEVELAND – A North Carolina woman is charged after allegedly leaving the scene of a serious-injury wreck with a pedestrian in White County last week.

Corey Porch Jr., 23, of Lula told responding deputies he was unable to recall what happened. Deputies found evidence that led them to believe Porch was struck by a vehicle that had left the scene.

Hammond said sheriff’s investigators did a follow-up investigation of the incident and that led to the arrest of Sheba Maree, 43, of Warne, N.C.

Maree was charged with serious injury by vehicle, duty to report an accident, and misdemeanor obstruction of a law enforcement officer.

Maree was booked into the White County Detention Center on Sunday.