Baseball: Bears fall to No. 1 Hart Co. in pitcher's duel 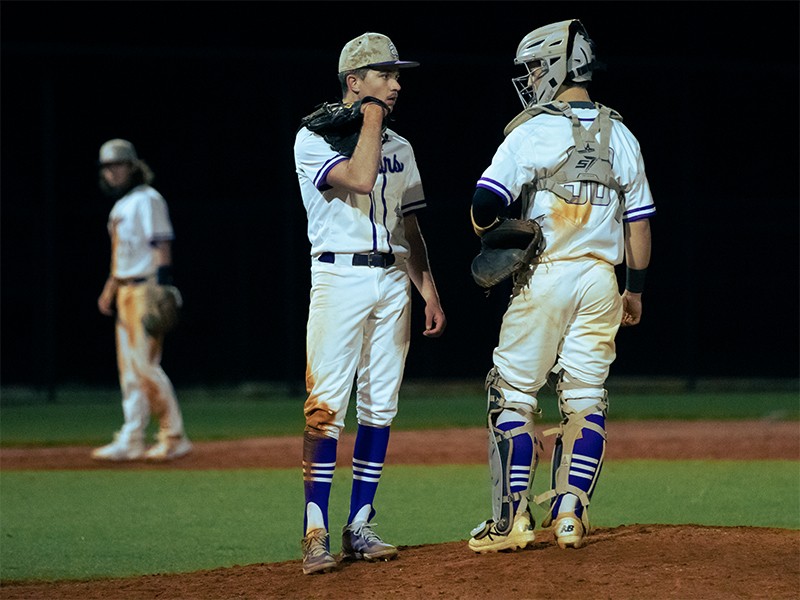 FLOWERY BRANCH — Cherokee Bluff is showing it will be a force to be reckoned with after taking Class 3A No. 1 Hart County to 10 innings before falling 4-3 on Monday at Bears Field.

The Bulldogs (7-2) took a quick 2-0 lead in the first inning scoring a run on a hit by pitch with the bases loaded and then getting a sacrifice fly from Paul Davis. The fourth-ranked Bears (6-3) answered right back in the bottom of the first off Hart County starter Tanner Ayers.

Lucas Tritt had an RBI double with another run-scoring on the play on a Hart County error to tie the game. Bluff grabbed a 3-2 lead on Caleb Piland’s sacrifice fly one batter later.

But Ayers and Will Dean dominated the rest of the way. Ayers went 5 1/3 innings surrendering three runs, only one earned, on five hits while striking out six. Dean went the final 4 2/3 innings in relief giving up no hits or walks and fanning 13 to get the win as only one Bluff batter managed to get the ball in play over the final 14 batters.

Hart County tied the game in the third on another Bluff wild pitch and got the winning run in the top of the 10th on a third wild pitch. The Bears went down in order in the bottom of the 10th as Dean struck out the side.

“We played them tough and I’m proud of how we played overall,” Bluff coach Jeremy Kemp said. “Our pitchers did a very good job the entire game for the most part but we have to stop giving people runs on wild pitches. (Dylan) Kautz was just incredible for us on the mound.

'We just need to do a better job at the end of games of putting the ball in play.”

Despite taking the loss, Kautz went 5 1/3 innings in relief allowing one run on just two hits and struck out 11 for Cherokee Bluff

Braxton Beal started for the Bears allowing three runs on four hits in 2 2/3 innings. Tritt took over and went 1 1/3 innings before giving way to Kautz, who pitched into the 10th. But both of the hits Kautz allowed came in the final inning as Dean singled and eventually moved to third and scored on a pair of wild pitches.

Reece Chambers, Ben Jenkins, Kautz, Piland, and Tritt all had one hit for Cherokee Bluff.

Dean went 3-for-4 and scored two runs for Hart County.

Baseball: Bears fall to No. 1 Hart Co. in pitcher's duel
Cherokee Bluff is showing it will be a force to be reckoned with after taking Class 3A No. 1 Hart County to 10 innings before falling 4-3 on Monday at Bears Field... 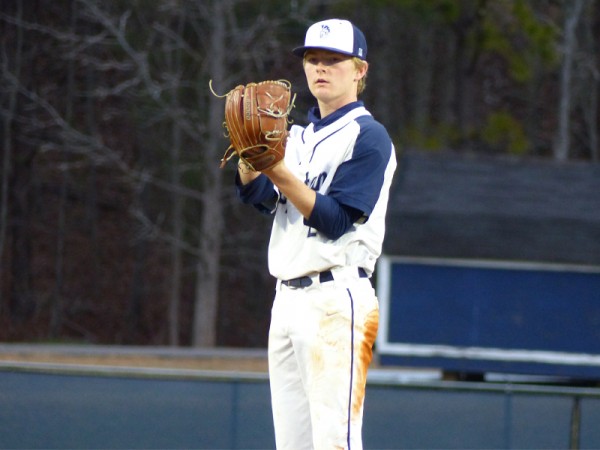 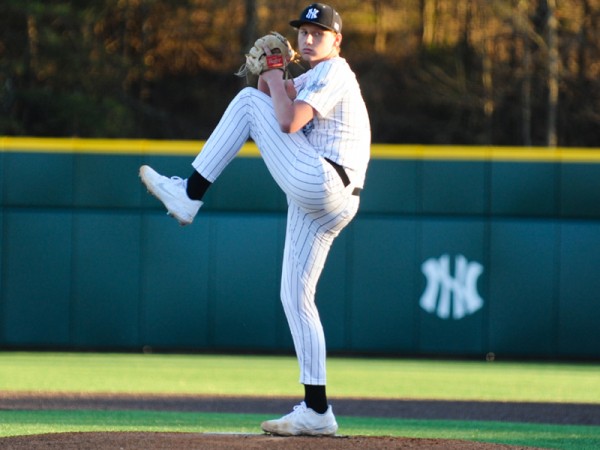 Baseball roundup: Jefferson knocks off No. 1 Hart Co.; Chestatee wins, Branch, NHall fall
Class 4A No. 4-ranked Jefferson handed Class 3A No. 1 Hart County its first loss of the season on Thursday with a 4-3 win at home...
By AccessWDUN Staff

Baseball: Ranked area teams with some big mid-week games
Several highly-ranked northeast Georgia teams will be in action on Wednesday and Thursday in baseball action around the area and on the national scene...
By Jeff Hart
Privacy | User Agreement | Contact | Advertise With Us
2022 © Jacobs Media Corporation. All rights reserved. EEO Report. Website by Full Media
Login / My Access
close
Search