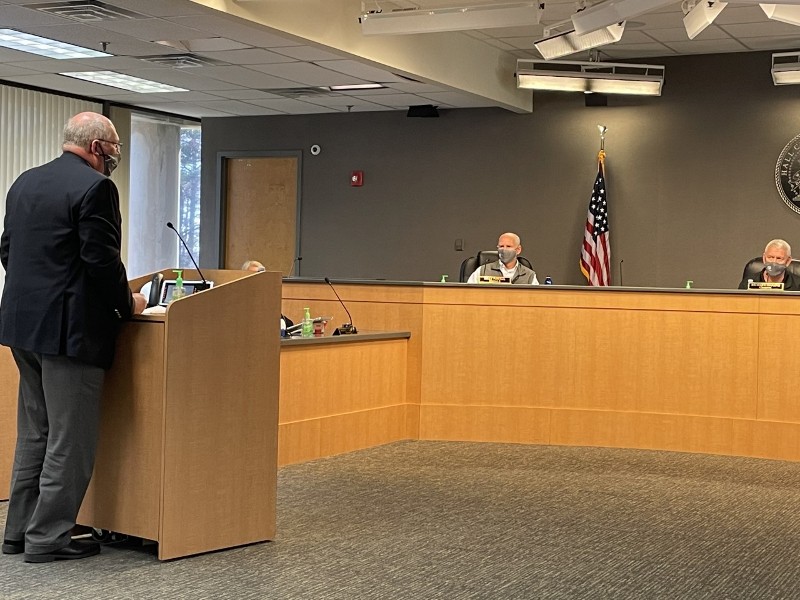 GAINESVILLE – In a special called meeting immediately following Monday’s work session the Hall County Commission officially lodged a protest over the City of Buford’s upcoming consideration of an annexation request for 34.59-acres along McEver Road.

According to Hall County, the annexation request being brought before the City of Buford is for the purpose of rezoning a tract of land owned by Darryl Crow Holdings, LLC, from its current Agricultural-Residential III (AR-3) status with the county to the City of Buford’s designation of Light Industrial (M-1).

Hall County says in the resolution approved unanimously by commissioners that the proposed distribution center to be constructed on the site, “….represents a significantly more intense use of the property…resulting in a material increase in infrastructure demands.”

The resolution states that in the county’s opinion, “…the area has developed with residential subdivisions, and that the area is substantially residential in character.”

“And it would also impose a significant increase and burden on the county’s infrastructure, primarily McEver Road,” Stephens added.

Last year the property owner submitted a rezoning application with Hall County to accomplish the same purpose but later withdrew the application after eight people spoke in opposition to the rezoning and it was recommended for denial in a split vote before the Hall County Planning Commission.

The owner then applied for annexation and rezoning with the City of Flowery Branch, but that application was also withdrawn when numerous area residents voiced opposition to the request.

“This has come before us as…(and) it was withdrawn because of substantial opposition; the same thing then happened in the City of Flowery Branch,” Stephens said.

Stephens explained that as required, the City of Buford notified Hall County about its intention to consider the annexation request at its April 5, 2021, Board of Commissioners meeting and that Hall County’s objection to the application would be delivered to Buford as soon as possible.

“We will send the objection today, of course, and the final decision by the City of Buford would need to be put on hold until we resolve this issue,” Stephens explained.  “Georgia code provides a process whereby you resolve a dispute like this, and it involves going before an arbitration panel of land use experts.”

When and if that arbitration process would begin is something yet to be determined. 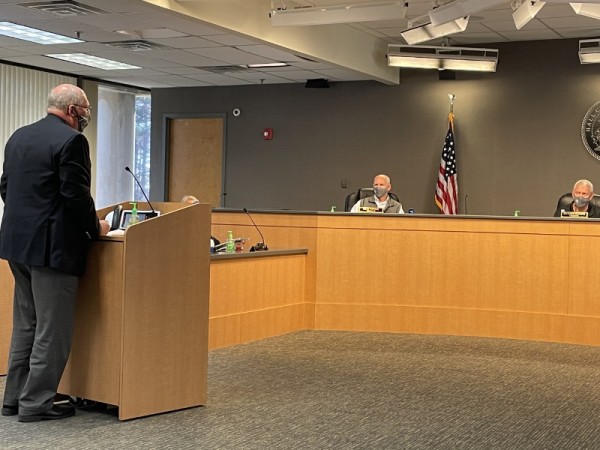 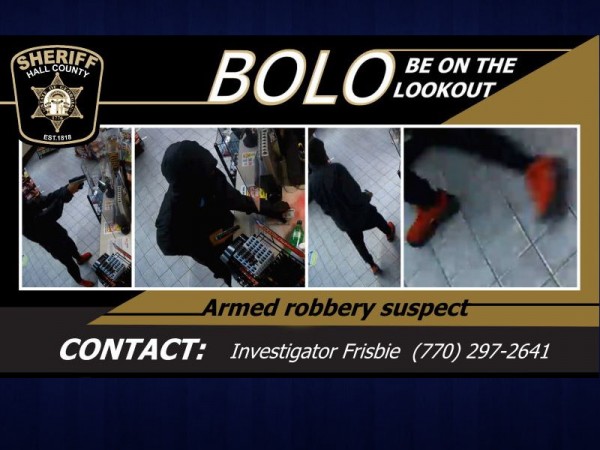 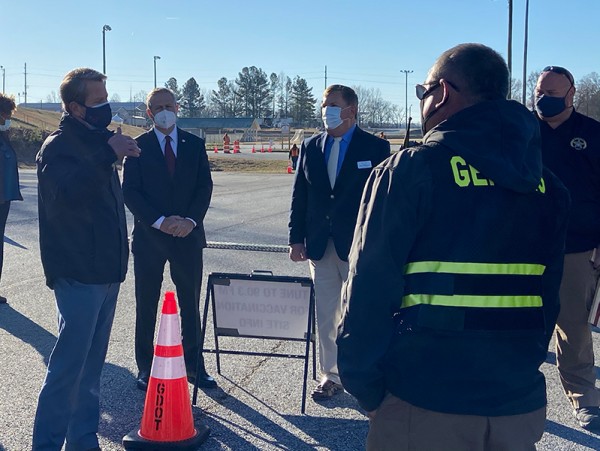