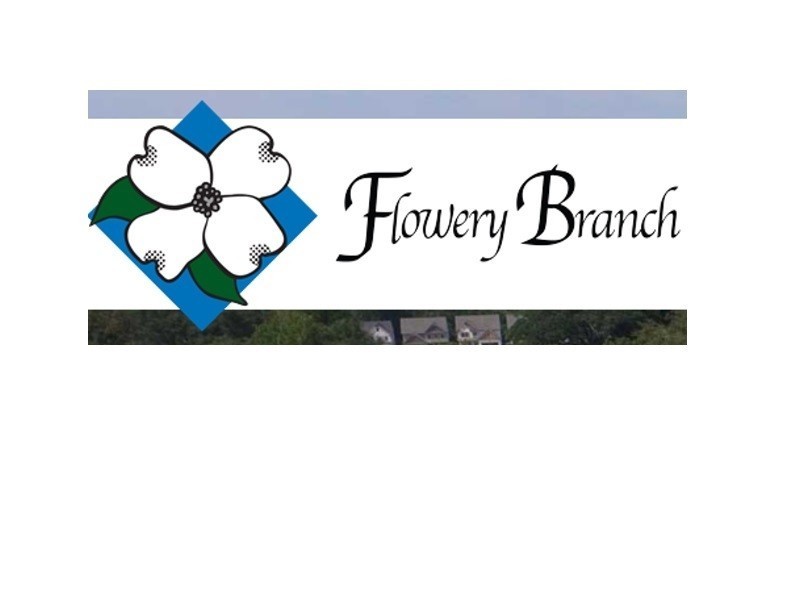 FLOWERY BRANCH – The Flowery Branch City Council held a public hearing Thursday evening for a rezoning request that could bring 184 single family homes and 140 townhomes to 118-acres along Mulberry Street.

Applicant Bill Stark hopes to combine six parcels of land located just north of I-985, currently zoned M-1 (Light-Industrial), and have them rezoned R-3 (Multi-Family) for the purpose of constructing the residential neighborhood.

“But staff now feels a mixed-use designation is more in line with the city’s vision of an active and vibrant downtown,” said Atkinson.

“And we feel this would help support that by providing additional residents close to our downtown.”  Phase One of the project is approximately one mile from downtown Flowery Branch and across the road from the Mulberry Village Subdivision.

Seven people expressed opposition during the online meeting with concerns ranging from whether existing infrastructure could handle the increase in residents, to what property line buffers and noise abatement measures would be required around the development.

Mayor Pro Tem Joe Anglin facilitated the meeting and told concerned residents that the city was just beginning to consider many of the same questions and told those commenting that the application process was in the initial stages and those questions would be answered.

“As this unfolds over the coming weeks I’m sure there will other information…because right now, for many of us on the council, this is our first real stab at seeing this,” Anglin commented.

According to the applicant, the development would be constructed in two phases with work on the second phase probably not beginning for at least 3-5 years.

During the period of time between development of the two phases Stark would be required to secure sufficient property so as to connect Phase One to Phase Two.  At present the two phases are not immediately contiguous, separated by roughly 25-feet.

“We felt we needed to have this connectivity in order to make this work,” Atkinson said, recommending that any work on Phase Two be restricted.  “What we are asking council to consider is to basically allow Phase One to get underway and not allow permits to be issued until connectivity of Phase One to Phase Two is achieved.”

Steve Gilliam, representing the applicant, said Stark would be glad to meet with concerned neighbors in an effort to answer their questions.

Flowery Branch City Manager Bill Andrew said his office would be happy to arrange for that meeting.  “I would help facilitate that.  We would be glad to host a meeting here at City Hall.”

Stark’s application will be discussed at upcoming city council work sessions and meetings and public comment will be welcomed.  Check the city’s website for dates and times or contact the Flowery Branch City Hall at (770) 967-6378. 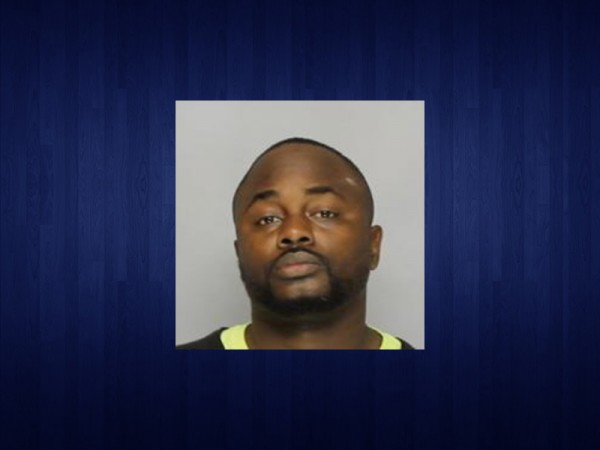 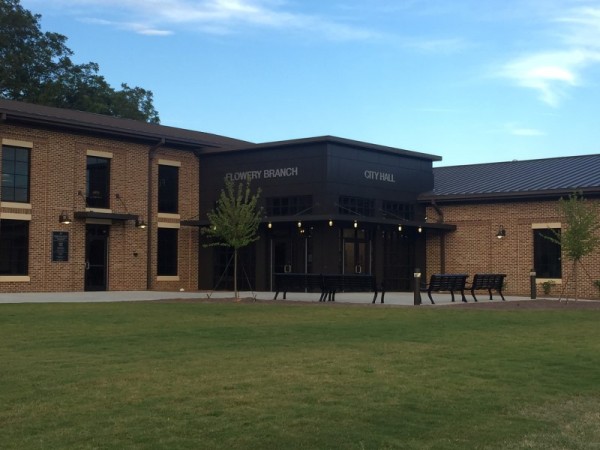 Growth in Flowery Branch continues at high level
First reading approval was given by the Flowery Branch City Council Thursday evening to a rezoning application that will bring 65 new townhomes and 26,400-square feet of commercial space to an 11.34-acre site at the southwest corner of McEver Road and Gainesville Street.
By Marc Eggers 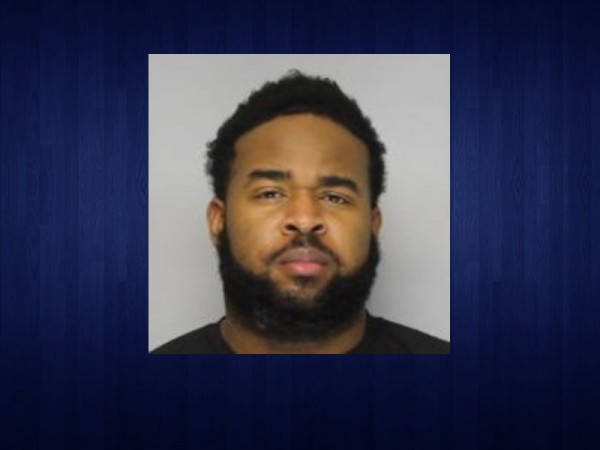 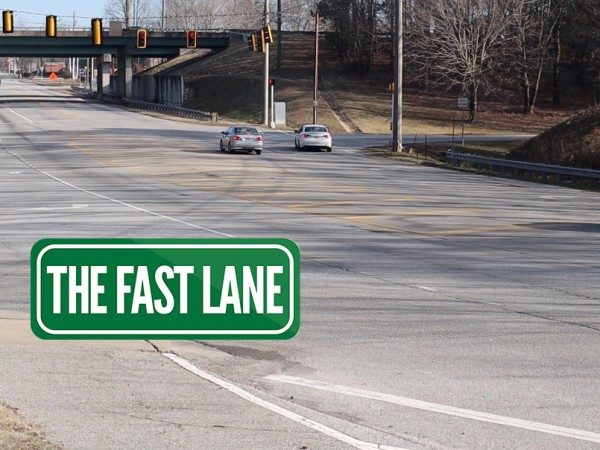 The Fast Lane: Road striping misunderstandings
There are some road stripings that are commonly misunderstood and it can lead to dangerous situations on the roads.
By Caleb Hutchins | Video: Lauren Hunter
Privacy | User Agreement | Contact | Advertise With Us
2023 © Jacobs Media Corporation. All rights reserved. EEO Report. Website by Full Media
Login / My Access
close
Search