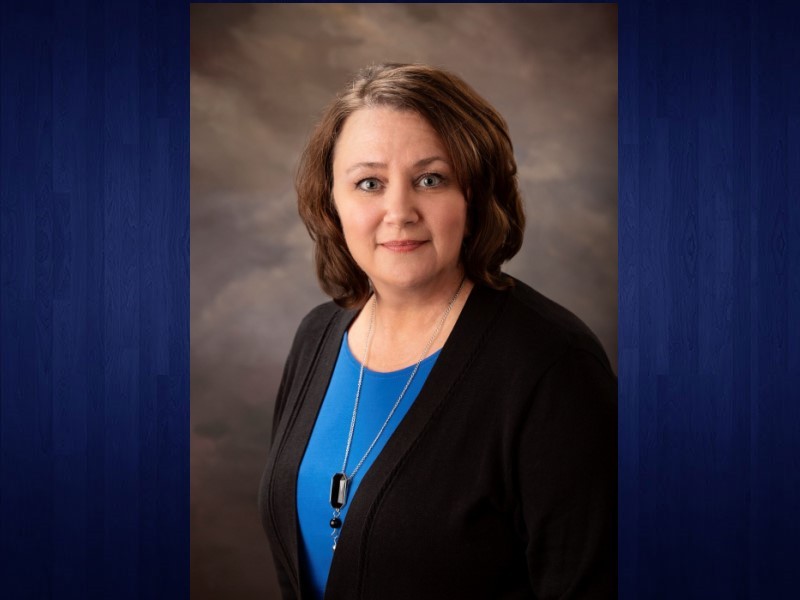 The looming question of who supervises the Hall County elections director apparently is the result of differences over her job performance in the last year.

Lori Wurtz, who has been overseeing elections since 2018, has for the last month been operating on a 90-day performance improvement plan after getting a poor evaluation from her supervisor, Assistant County Administrator Zach Propes.

"After multiple years in this role, Lori has not adequately assessed the overall needs of the Elections Department nor has she developed a strategic plan for short- and long-term success," Propes wrote in the Feb. 4 evaluation, obtained by AccessWDUN through an open-records request.

But in a called meeting Monday of the Hall County Board of Elections, members defended Wurtz, saying that despite the challenges of the 2020 election cycle, each election overseen by Wurtz was certified on time in accordance with standards set by the Georgia Secretary of State's office. And they criticized county officials for refusing a request to have input on her evaluation.

David Kennedy, a Democratic member of the board, even suggested that county officials have an ulterior motive to get rid of Wurtz.

"The thing the Hall County Board of Commissioners is attempting to maintain control over is their own election in which they themselves are elected," Kennedy said. "They have repeatedly contradicted themselves, issuing glowing statements about how good we did and then privately, they issue a performance evaluation of our elections director that was highly negative in ways that shocked every member of this board. … This whole thing is as fishy as it can be."

Kennedy also suggested that county officials have a replacement for Wurtz in mind, which is why they are working to get rid of her.

The elections board, in a meeting two weeks ago, said it wanted to assume supervision of the election director from the county administrator, and it threatened legal action if necessary. At Monday's meeting, board attorney Ken Jarrard said the county showed no interest in taking the issue to arbitration. No decision was made Monday about legal action.

In her evaluation last month, Wurtz was presented with a 90-day performance improvement plan that listed five goals she should meet by the end of April. According to the document, failure to meet the goals could result in disciplinary action against Wurtz, including termination.

The goals include creating an operations manual for the elections office, developing a strategy for reviewing staffing and improving personal leadership skills and knowledge, all areas she was criticized for in the February evaluation.

Wurtz joined Hall County as elections director in April 2018, after serving a similar role for the previous seven years in Jackson County. In her only other performance evaluation, conducted in April 2019, Wurtz received a "meets expectations" mark on all seven of the evaluation's sections, although it was noted she needed to work on her supervisory skills and management.

That evaluation was conducted by then-Assistant County Administrator Lisa Johnsa, who has since resigned. Propes, her replacement as assistant administrator, took over supervision of Wurtz. An evaluation of Wurtz for 2019 was apparently not conducted.

In Propes' evaluation of her work last month, he wrote that she has a good understanding of the legal requirement of conducting elections. But he added, the "overall quality of work does not meet expectations."

He also cited ballot issues and other problems during the 2020 election cycle that required significant help from supervisors and others to resolve.

Propes did not name any issue specifically, but he was likely referring to, among other things, a problem with the education SPLOST ballots in March, when Hall County bond referendum questions were mistakenly added to ballots in Gainesville and Buford, which had their own questions.

Propes was also critical of Wurtz's ability to manage the election office.

"She is not a self-starter and often waits for specific instructions from her supervisors or other stakeholders before moving forward with a project," he wrote.

The election board released a 10-point rebuttal to the evaluation, saying Propes did not appropriately consider the challenging nature of the 2020 election cycle, which was adversely affected by the coronavirus pandemic. The presidential primary, for instance, was postponed twice because of the pandemic.

Tom Smiley, the board's chairman, said Propes was sending mixed messages by giving her a bad evaluation, while telling the public in a recent state-of-the county video that the elections office in Hall County has been run smoothly.

"It's just odd to me that our director, in my opinion, received such a harsh and unfair evaluation, while at the same time, in a public statement released to the citizens of Hall County, the election department was extoled with virtue," Smiley said.

The board also said that criticism of Wurtz's handling of staffing is unfair. Smiley said Richmond and Bibb counties – which have similar numbers of registered voters as Hall – have almost three times the number of employees in their elections offices.

"We've done a much better job that we thought we'd done given the lack of resources we have," Smiley said.

Mitch Clarke Director of News and Content
Mitch Clarke is director of news and content for Jacobs Media. He is a reformed print journalist, having spent nearly three decades covering local, state and national politics. Email: [email protected]. Twitter: @MitchAClarke
More Articles From Mitch »
© Copyright 2021 AccessWDUN.com
All rights reserved. This material may not be published, broadcast, rewritten, or redistributed without permission. 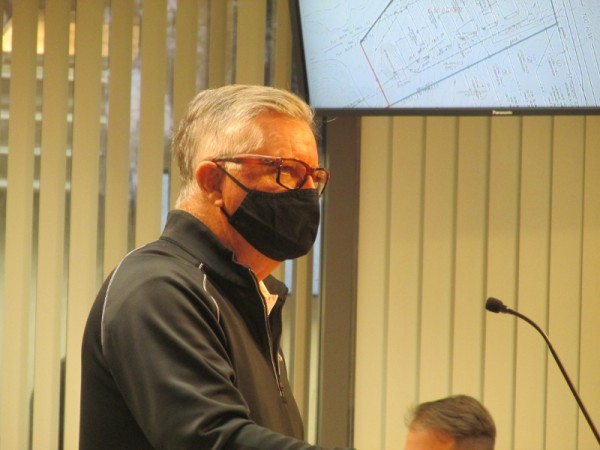 Flood plain concerns challenge rezoning request headed to Hall County Commission
Despite a recommendation for approval Monday evening from the Hall County Planning Commission, not all members of the commission are sure a rezoning application for a self-storage warehouse complex is the best use for 5.56-acres along Spout Springs Road. 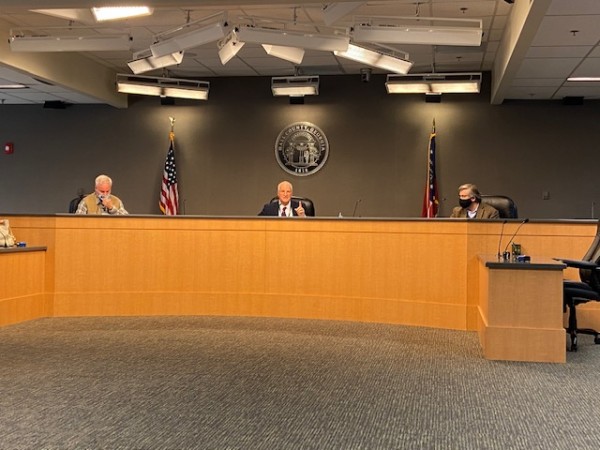 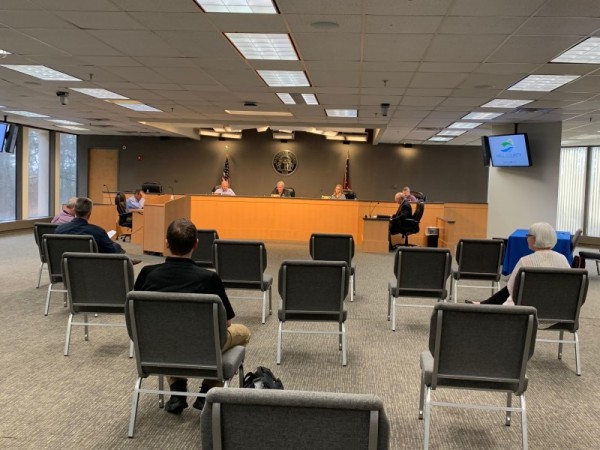 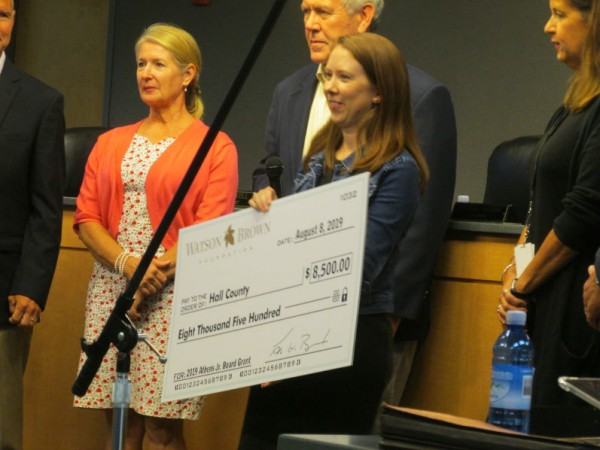