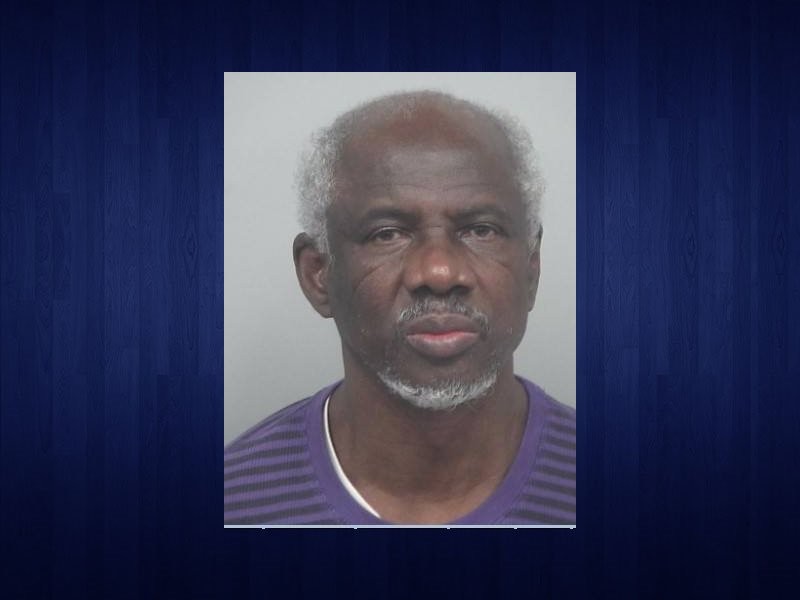 Gwinnett County Police have identified and arrested a 70-year-old man in connection with the fatal shooting of another man near a Lawrenceville elementary school.

In a release, the police department says Stanley Elliot of Lawrenceville was identified as a suspect in the murder of 44-year-old Anthony Collins, also of Lawrenceville, on Riverside Parkway Thursday. On Friday, police met with Elliot and arrested him. He faces charges of Felony Murder, Aggravated Assault and Possession of a Firearm During a Felony.

Published reports issued Thursday said Collins' body was spotted in a parking lot. He was lying next to a vehicle and suffering from a single gunshot wound.

The parking lot is located near the Riverside Gables neighborhood and not far from McKendree Elementary School. The Atlanta Journal-Constitution reported that residents heard a gunshot just after 3:15 p.m. Thursday.

Police say the motive for the shooting is still unknown. Elliot is currently being held in the Gwinnett County Jail.

Man found dead near Lawrenceville elementary school
Homicide investigators with the Gwinnett County Police Department are searching for evidence after a man was found shot to death in a parking lot near an elementary school. 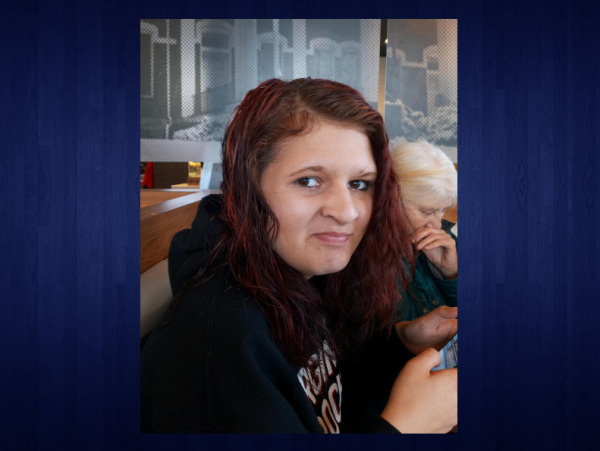 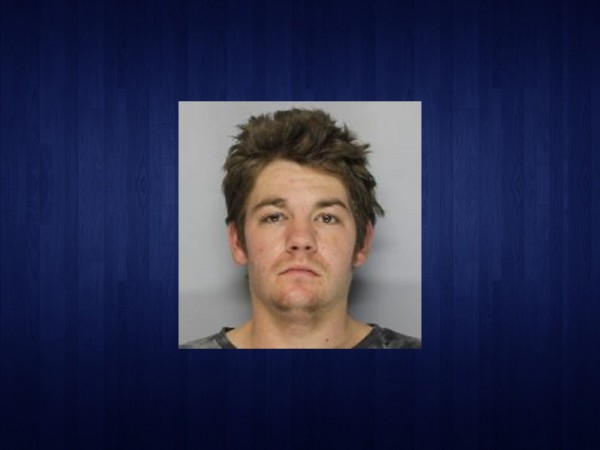 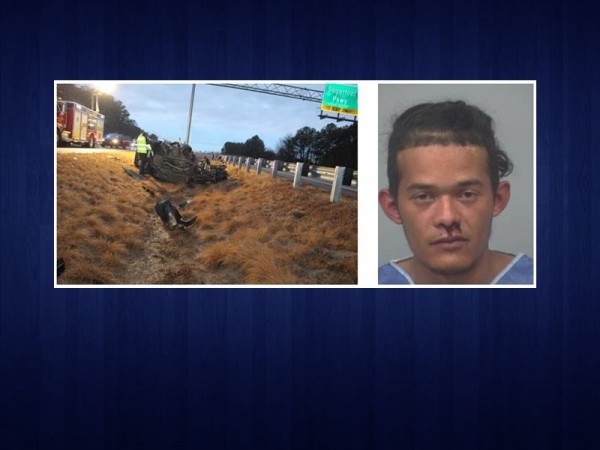 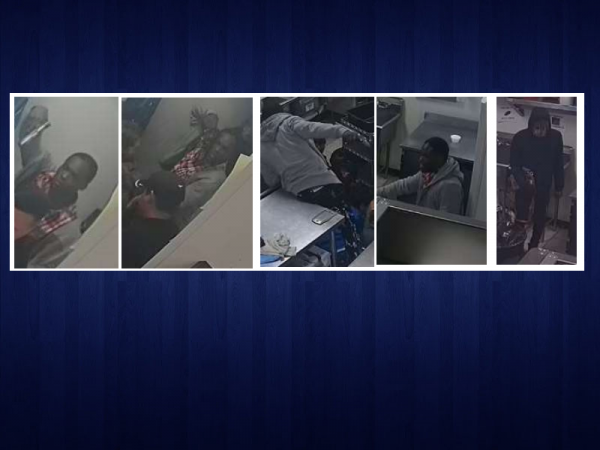 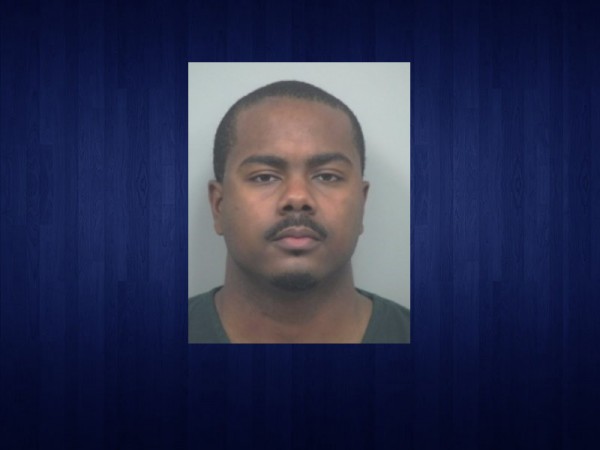 Suspect arrested in Thursday Lawrenceville murder
Gwinnett County Police have identified the victim and arrested a suspect in a Thursday morning homicide at a Lawrenceville apartment building.
By Austin Eller

Roadwork in Lawrenceville to last over four months
Gwinnett drivers should beware of some upcoming roadwork in Lawrenceville. Highway 316 will experience nightly lane closures to repair some portions of the road.
By Kimberly Sizemore
Privacy | User Agreement | Contact | Advertise With Us
2021 © Jacobs Media Corporation. All rights reserved. EEO Report. Website by Full Media
Login / My Access
close
Search