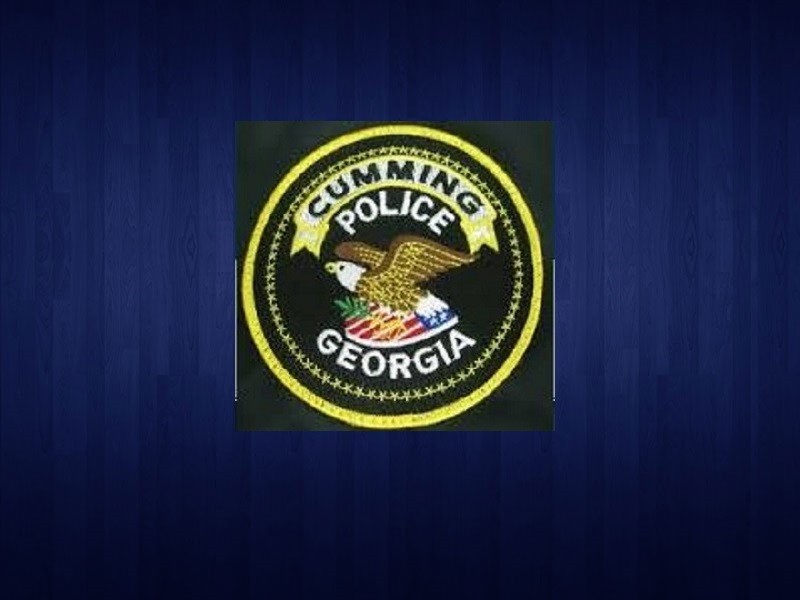 The driver of the Honda, 54-year-old Samuel Bearden, was unable to avoid hitting him and authorities say they have no idea why Gomez stepped off the sidewalk and into the path of traffic.

As part of the investigation, the victim will have a blood sample drawn and sent to the GBI Crime Lab.

Mr. Gomez did not have any family here in the United States, so his friends and employer were notified of his death.