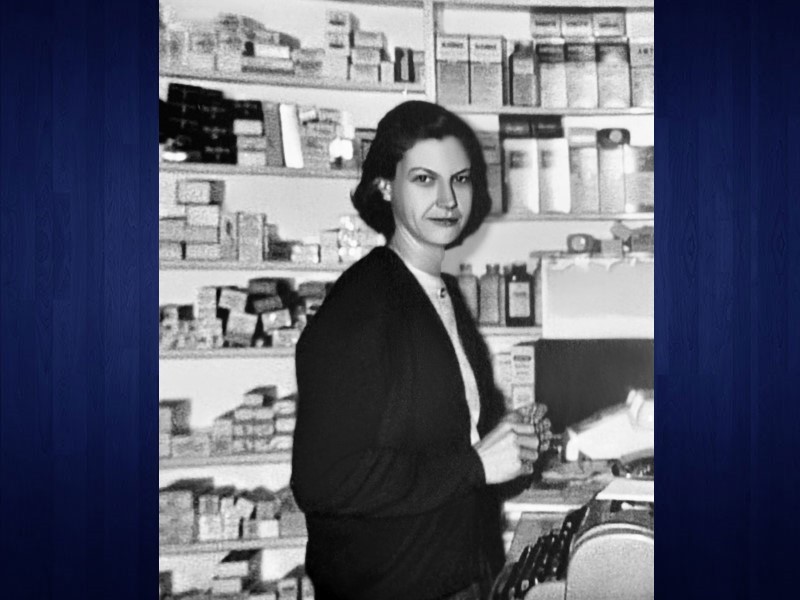 When Jo Ann Trapnell Adams graduated from the University of Georgia School of Pharmacy, she was just 20 years old. In fact, she graduated on her birthday on June 12, 1947.

Just over two years later, she and her husband Bob moved to Gainesville where she took a job at Piedmont Drug Store, becoming the first female pharmacist in the city. Adams and Charlie Johnson opened Riverside Pharmacy in 1954 where she spent more than three decades filling prescriptions until her retirement in 1986.

Adams, a native of Bulloch County in South Georgia, died Tuesday, Feb. 16 a the age of 93.

Private funeral services will be held for family members. Arrangements are being coordinated by Memorial Park Funeral Home- Riverside Chapel.

Follow this link to read the complete obituary for Jo Ann Adams. 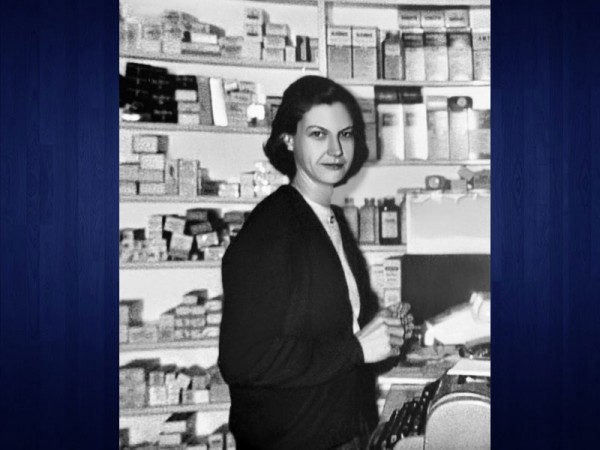 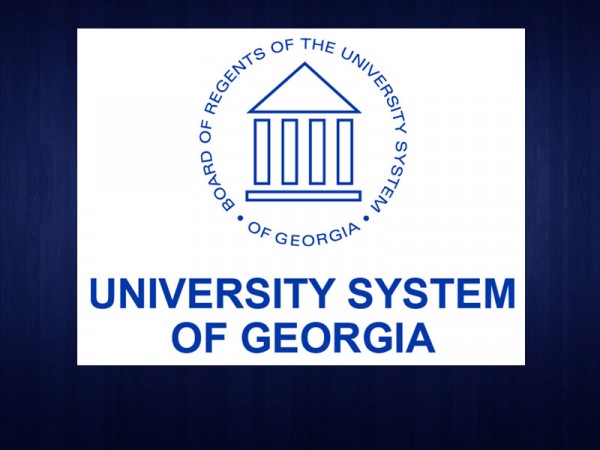 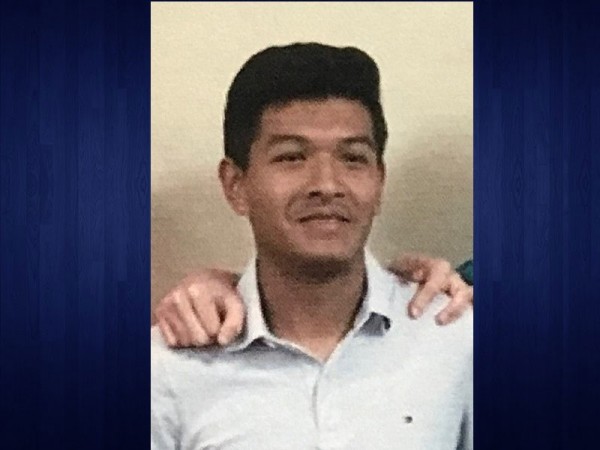 Athens-Clarke County police look for Carnesville man in rape of UGA student
A man from Carnesville in Franklin County has been identified as a person of interest in the weekend rape of a University of Georgia student.
By B.J. Williams
Privacy | User Agreement | Contact | Advertise With Us
2021 © Jacobs Media Corporation. All rights reserved. EEO Report. Website by Full Media
Login / My Access
close
Search