BLAIRSVILLE — North Hall used a 20-6 run to open the game and held on for a 58-50 win over Union County on Tuesday on the road.

The Trojans (9-2) pushed their lead to 34-20 by halftime and extnded it to 48-29 heading into the fourth quarter. Union County (5-8) staged a furious fourth quarter rally but could not get closer than the final score.

Union County was paced by Austin Taylor with 14 points. Jude Ellis chippd in with 10 points for th Panthers.

The Class 2A ninth-ranked Wildcats won their eighth straight game using a huge first half.

Commerce fell to 4-5 on the season with the loss. 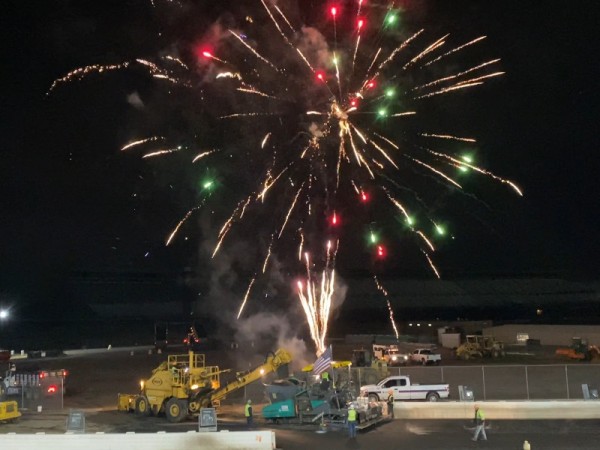 Basketball: Busy holiday schedule continues for area teams
Holiday tournaments and non-region contests will continue to take center stage most of the state's basketball teams over the next two weeks...
By Jeff Hart

Girls basketball: Chestatee rallies to win over Harris County; Jefferson holds on against Elbert; Buford falls
The Chestatee girls rallied from a slow start to beat Harris County, 49-41, at the Carrollton Christmas Classic on Monday.
By AccessWDUN Staff