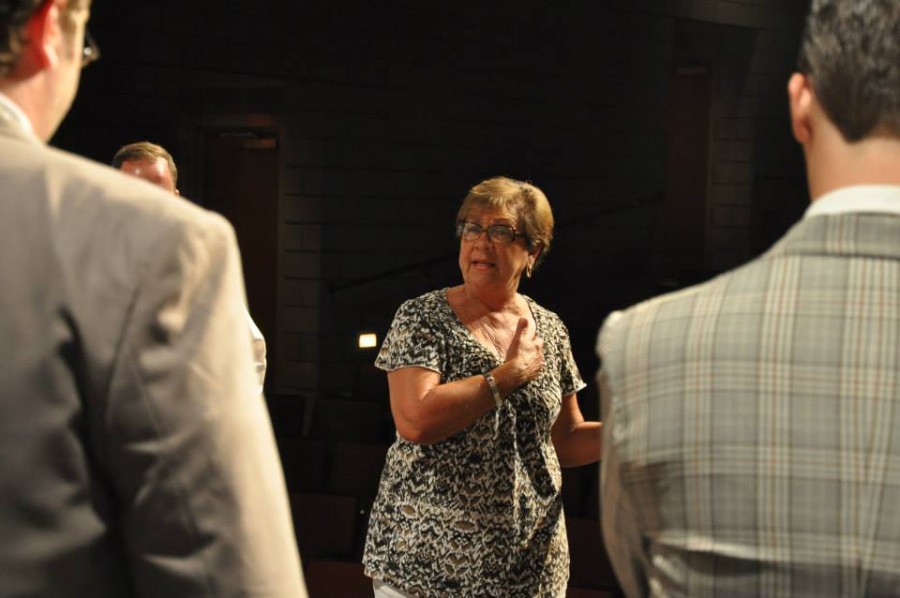 Ware has served in a part-time capacity as Theatre Director since 2009 after retiring from being a full-time educator.

Ware came to Gainesville in the 1970s when her husband, Bill, who was also in education, got a job in the area. The couple was married for over 60 years before his death this past July.

Ware has taught Honors Sophomore Literature, Introduction to Drama and Musical Theatre, Honors English, and Speech and Communication Skills, as well as coached Forensics and Debate, and served as sponsors for the sophomore class, and thespians. She also has served as GHSA literary coordinator for several decades.

“The impact Pam Ware has had on theatre in North Georgia can not be quantified,” said Sammy Smith, Board of Education member. “Her influence is felt through generations of students whom she instilled passion and excellence in the performing arts.”

The high school theatre troupe has three shows remaining this year: Bright Star, Anything Goes, and Guys and Dolls. “We would love for the community to come out and support our Thespians and Ms. Ware at their final shows of the year,” said GHS Principal Jamie Green. “Ms. Ware’s unmatched energy, positive demeanor, and love for our students and community will be greatly missed.”

An opportunity to celebrate Ware is planned in the coming months. Her official departure is the end of the school year. 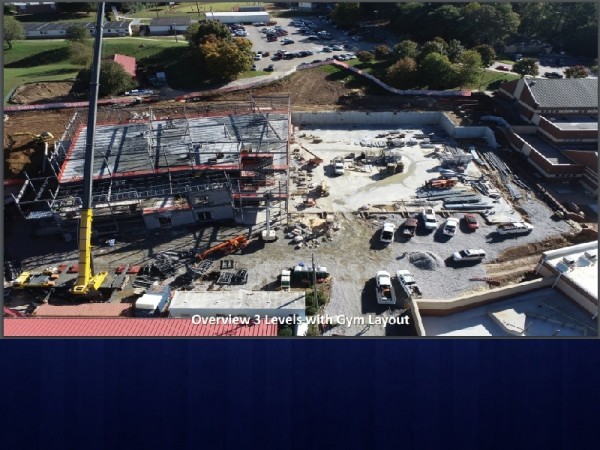 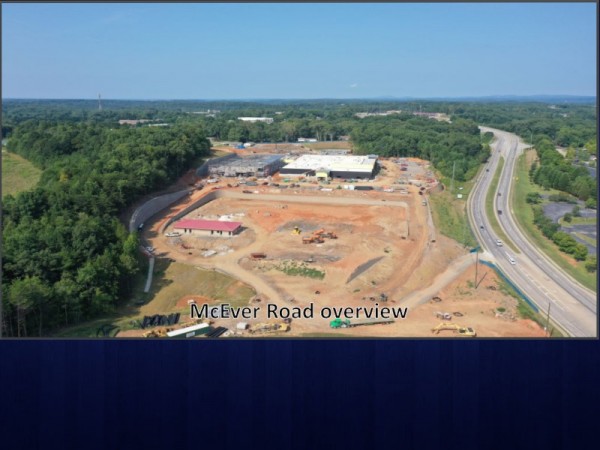 Construction continues on new Gainesville middle school, high school projects
The Gainesville City School Board got an update on three construction projects underway at their schools.
By Alyson Shields