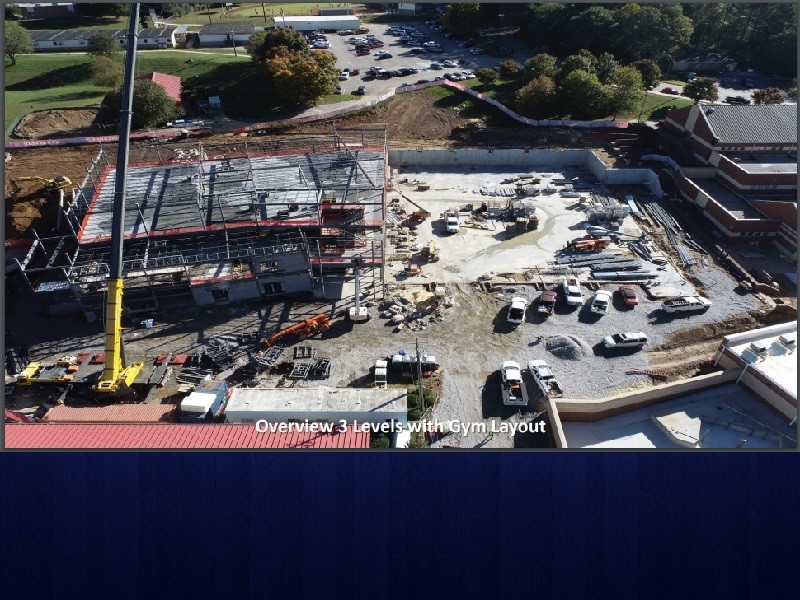 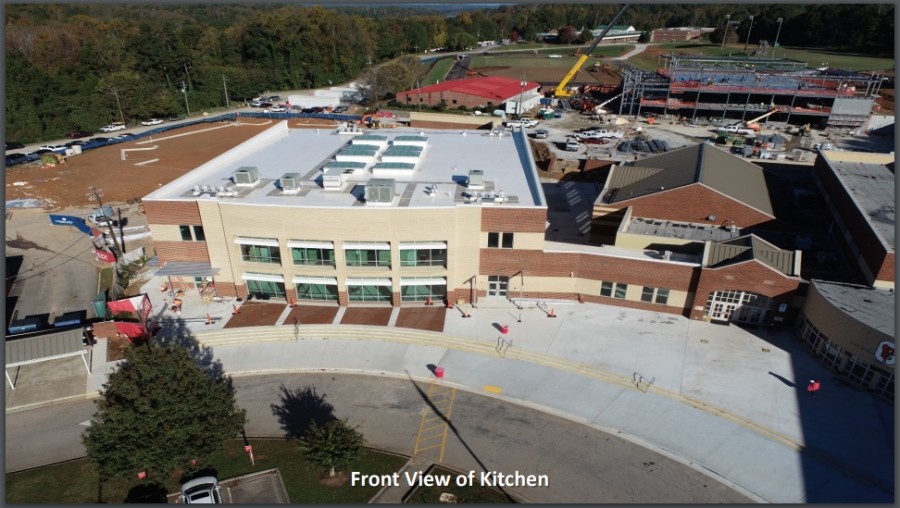 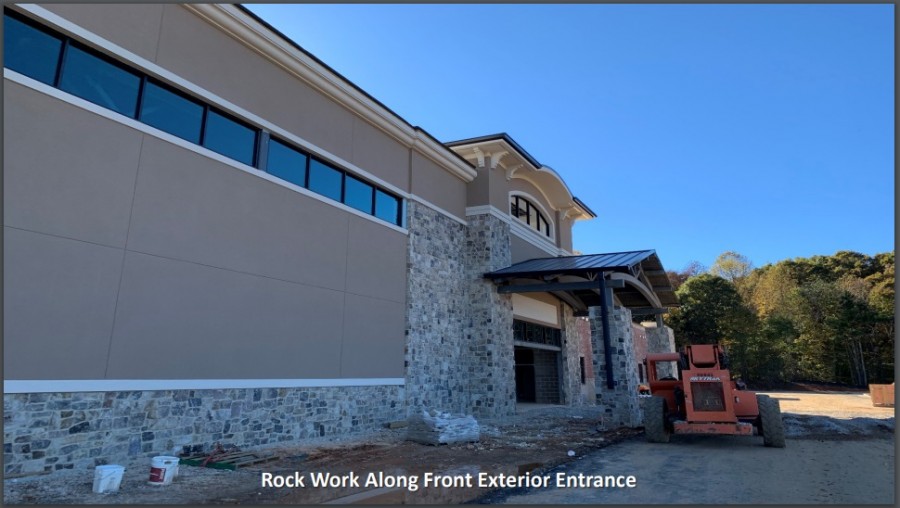 The Gainesville City School System is moving along with construction projects, including several projects at Gainesville High School and the brand new middle school.

"Where we are right now is in a good spot," said Superintendent Jeremy Williams on Monday. "The cafeteria/media center is about to open up in January. We got the CO for that [Monday] so a lot of finishing touches, moving in the equipment over the Thanksgiving break and in December, so that will be nice to kind of have off the list."

The update on the cafeteria and media center reported that the canopy columns will be bricked and a complete exterior clean up will be conducted, as well as final inspections, in the next two weeks.

"But at the same time we know we've still got the middle school going on, the student activities center, right in the middle of those projects, we're slated to open in August of 2022," said Williams.

In the next two weeks at the Student Activities Center, site work will continue with the installation of a storm pipe and manhole in the northeast corner. They will continue erecting steel, and installing roof joists and frames. On the three story side, roof decking will start. They will also start framing for parapet walls.

And that's not all at the high school. The next project is a new instructional building. "We'll be going out to bid here in the next couple of weeks to start construction on the three-story instructional building that is next to the cafeteria and media center," said Williams. "Targeted schedule date to open that is in August of 2023."