News reports: Boyfriend of missing teacher detained in connection with her death 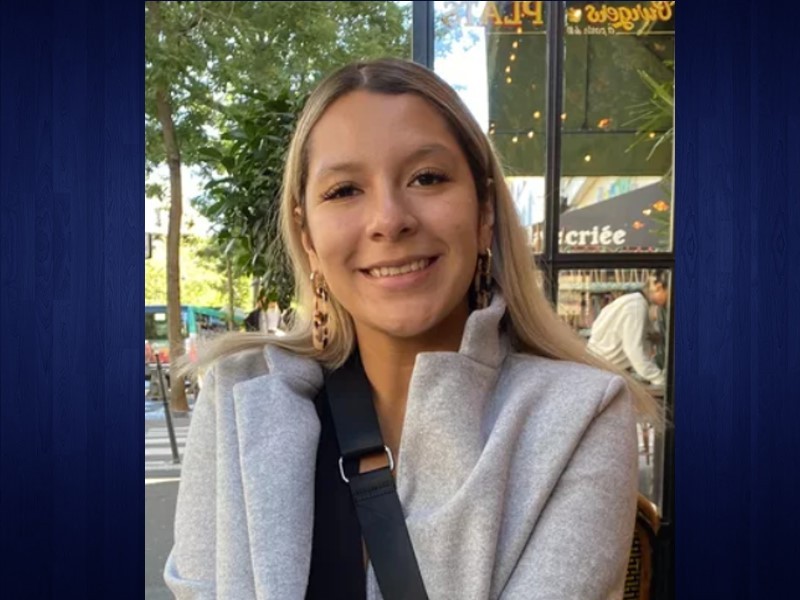 A 28-year-old man has been arrested by authorities in Mexico in connection with the death of a first-grade teacher from Gwinnett County.

Fidel Barragan apparently was the boyfriend of victim Alexandra Morales, 24. A relative gave the information to Telemundo Atlanta and the news has been shared with media outlets around the country.

Morales, who was a teacher at Benefield Elementary in Lawrenceville, went to Mexico on vacation in late October. She was last seen alive at a concert on Oct. 30.

Her body, according to media reports, was discovered on a street in Guadalajara on Tuesday, Nov. 9. Authorities have not said how she died.

It is unclear what charges Barragan is facing at this time. 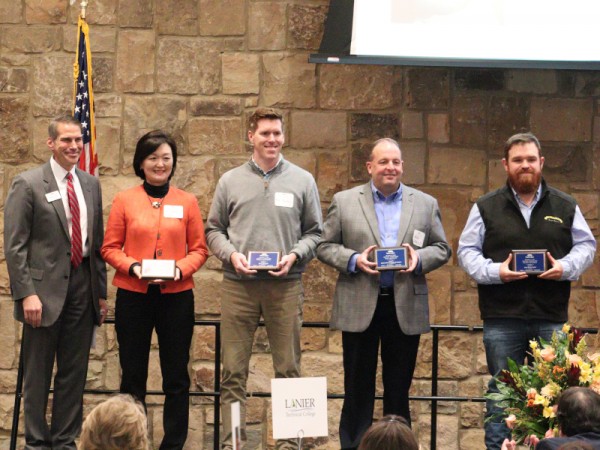 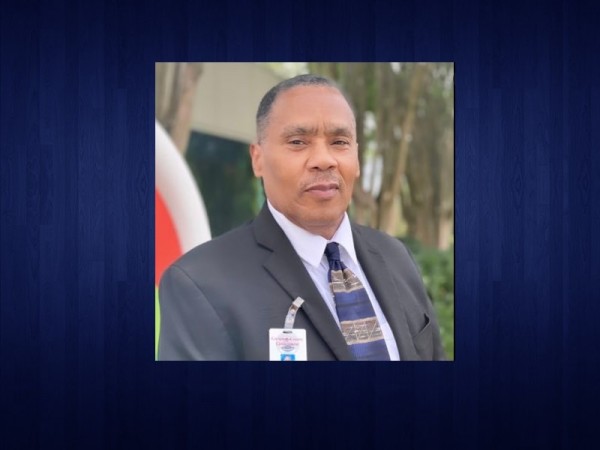 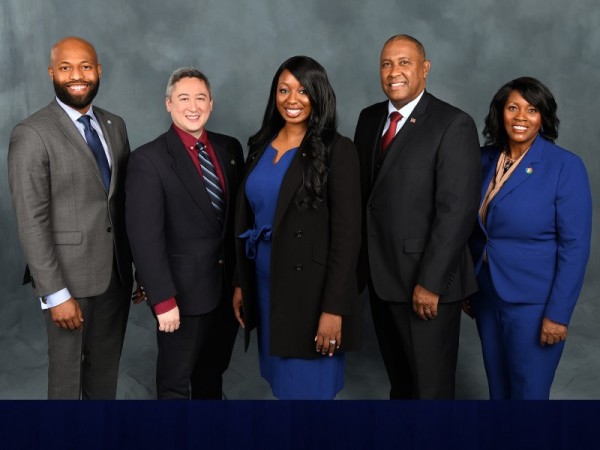 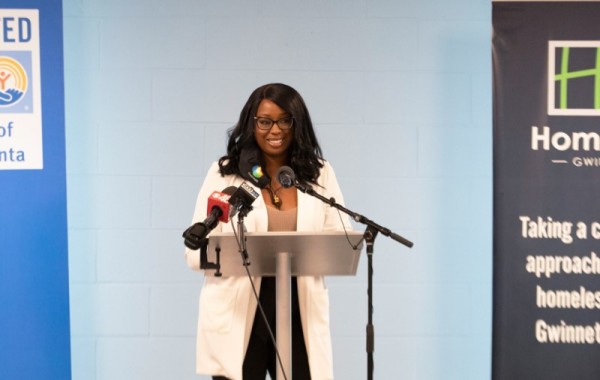 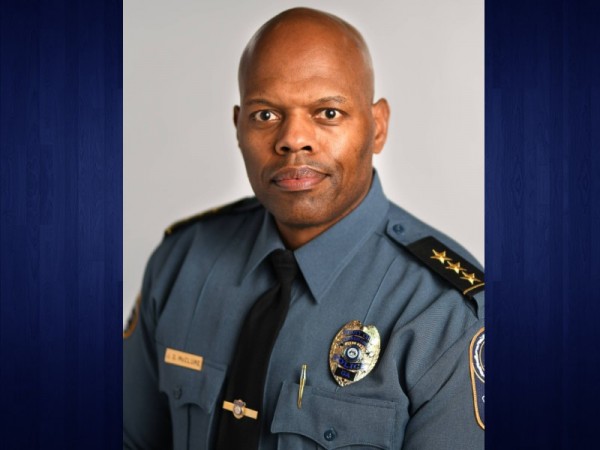