Hall Planning Commission sends townhome applicant back to the drawing board 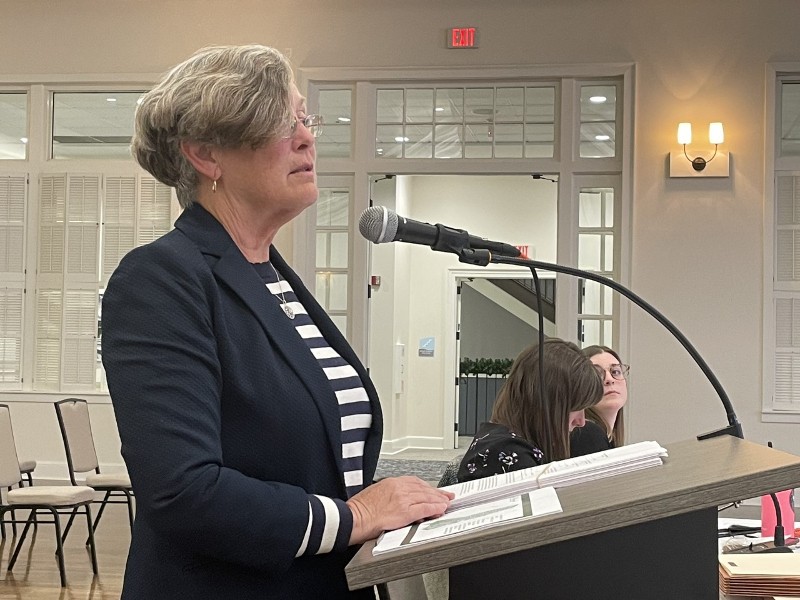 GAINESVILLE – The Hall County Planning Commission Monday evening recommended to a developer’s attorney and project engineer that they table their rezoning request and reconsider the site plan and the application that had been submitted.

Cook Communities wants to construct a 249-unit townhome community on 34.03-acres on the west side of Pine Valley Road just north of White Sulphur Road if it can get Hall County to rezone the property from Agricultural-Residential (A-R III) to Planned Residential Development (PRD).  The application indicates that there will be 20,000-square feet of commercial space within the development as well.

The problem, according to members of the Planning Commission, is that in order for that many residences and storefronts to fit within the site an unusually large number of variances would also need to be granted.

Planning Commission Chairman Chris Braswell agreed with the applicant that it was the commission’s job to allow variances where justified, but the degree of the variances requested by the developer was unprecedented.

“You’re asking for one entrance instead of two,” Braswell said as he studied the requested variances.  “It’s very clear in the code, and it was put there for a reason, that any development with over 150-units would require two entrances.”

Braswell then singled out the request in the application to reduce the required 50-foot natural buffer around the development to 20-feet.  Additionally, minimum front yard setbacks of 15-feet are being sought rather than the required 40-feet setbacks under PRD requirements.

Commissioner Gina Pilcher said the request to reduce the minimum lot size was problematic for her.  “Going from the required 5000-square feet down to 2000-square feet, that’s less than half, that’s a long way.  I don’t mind a reduction of the lot size to make it economically (feasible) but that’s a little far of a jump for me.”

Sarah McQuade, Hall County Director of Planning and Development, told commissioners that for the developer to meet the PRD codes and have 249 townhome units, plus commercial space and required buffers, a much larger site would be needed.

“It would be about 45-acres required for this site to meet those minimum thresholds,” McQuade said.  The parcel under consideration is just over 34-acres.

“Most of the variances that you are asking for relate to the number of lots, which equate into dollars,” Braswell said.

Cook Communities Project Engineer Luke Pressley agreed.  “For the amount of money that the land is worth…you have to make it work for us.  Density-wise, you put a 50-feet (buffer) all the way around this thing…and it shrikes the development down to where it doesn’t make sense for us, and it drives the cost of the houses up to a price point that becomes less affordable.”

Cook Communities’ attorney, Jane Range, acknowledged that her client was asking for a few extra considerations but that the current pattern of residential construction in the immediate area warranted those considerations.

“It’s already being surrounded by multi-family (developments) at densities as high as 8.8-units per acre,” Range said regarding projects approved for the neighboring areas.  According to county documents the density requested by Cook Communities is slightly smaller at 7.31-units per acre.

After more than an hour of back-and-forth discussion the applicant agreed to table its request and return in early January with a site plan more in line with PRD requirements, including a second entrance.  The application will be heard again January 3, 2022.

Two applications before Hall County were examined Monday evening by the Hall County Planning Commission that would allow for an automobile salvage facility and junkyard south of Gainesville along U.S. 129.

Hall County Director of Planning, Sarah McQuade, said questions about the legality of allowing a junkyard along a gateway corridor were answered when she conferred with Hall County Attorney Van Stephens last week and the applications could now go forth.

“There is a provision (in Hall County Code) that allows the Planning Director to grant an exemption if a portion of the property is greater than 300-feet from the centerline of Athens Highway,” McQuade explained.  The site is over 500-feet from Athens Highway.

The first application was approved unanimously, okaying the site plan for the 39-acre parcel, and that decision is the final action for that request.

The second application for a special use permit to operate a junkyard was recommended for approval by a 4-1 vote with Commissioner Johnny Varner voting in opposition.  That application will need to go before the Hall County Commission January 13th for final approval. 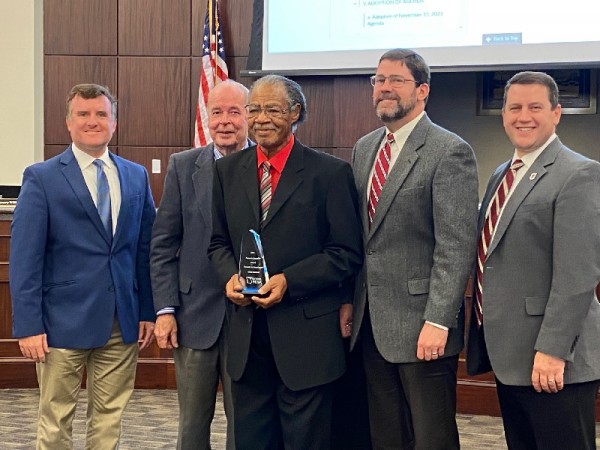 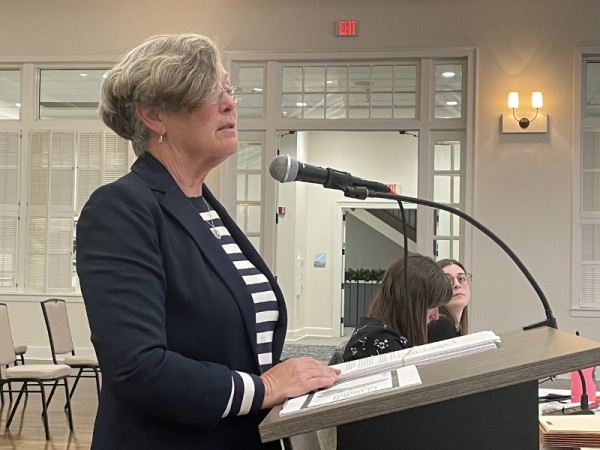 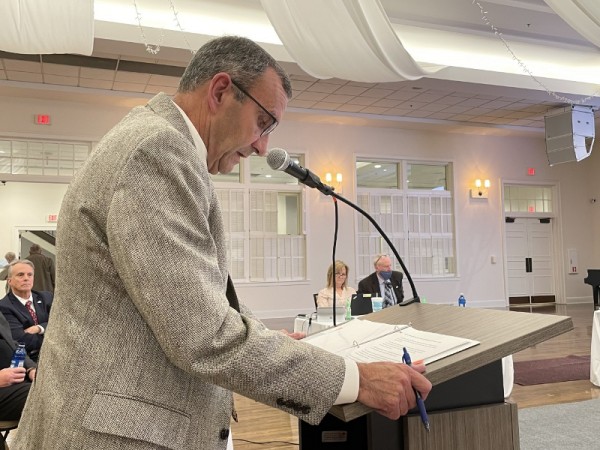 Just in time for winter: federal funds for Hall County non-profits
Nearly $4-million in federal funding is being made available to non-profit organizations across Hall County.
By Marc Eggers 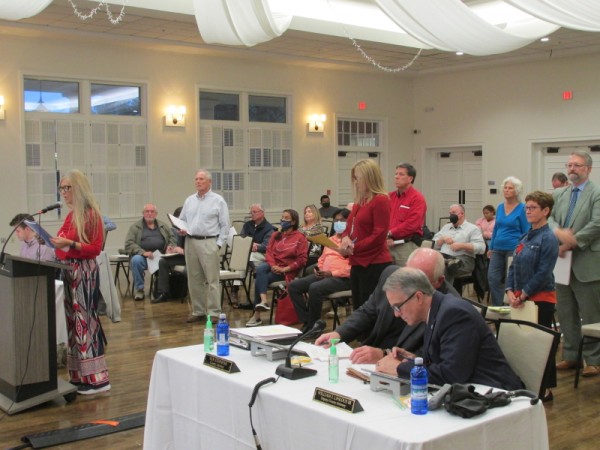 Legal posting confusion leads Hall Commissioners to extend public hearings into next meeting
The Hall County Commission voted to suspend three public hearings Thursday evening after an inaccuracy in the required advertising that announces a public hearing was brought to light.
By Marc Eggers 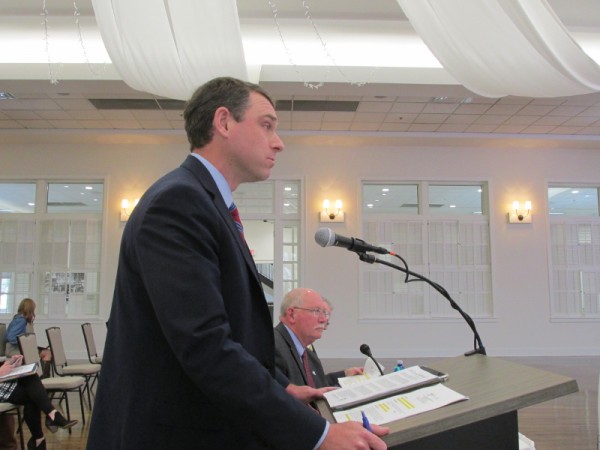 County-wide broadband and sewer funding newest quest for Hall County
Hall County is seeking some of the $2.4-billion received by the State of Georgia from the federal government under the American Rescue Plan of 2021.
By Marc Eggers 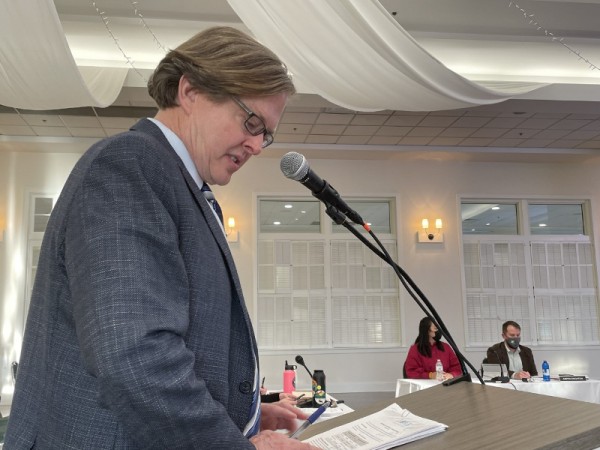 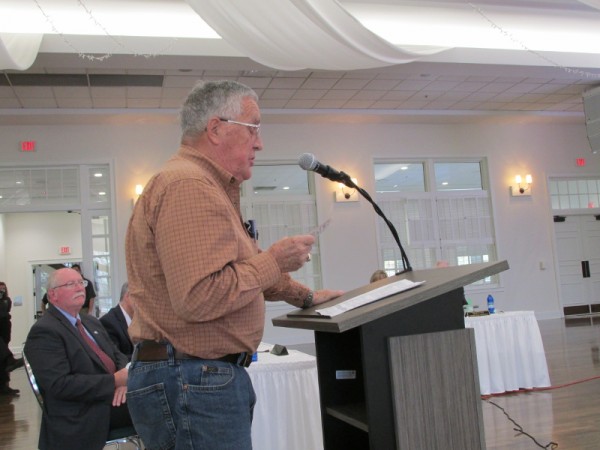 Hall Commissioners' pay increase will be debated and decided on Thursday
The agenda item concerning a pay increase for members of the Hall County Commission was officially read during the Commission work session Monday afternoon and now moves to a final vote on Thursday.
By Marc Eggers
Privacy | User Agreement | Contact | Advertise With Us
2021 © Jacobs Media Corporation. All rights reserved. EEO Report. Website by Full Media
Login / My Access
close
Search