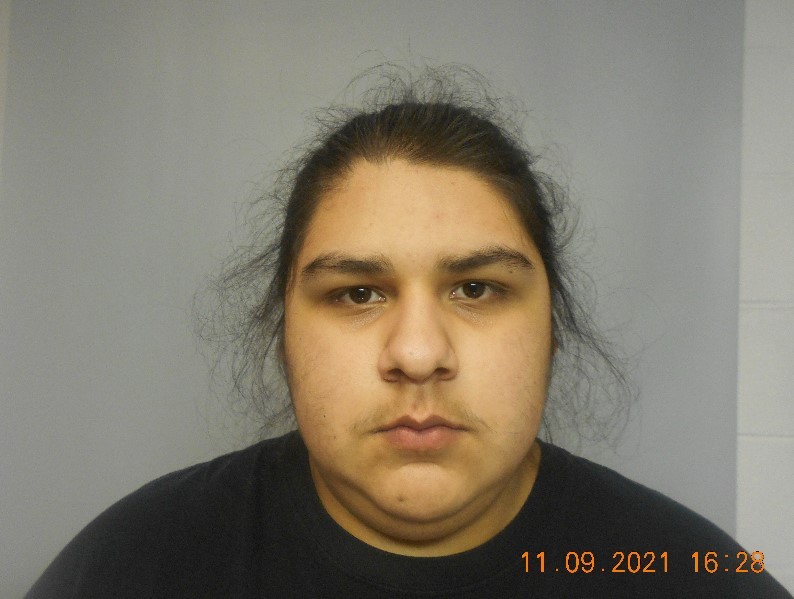 An Oakwood man has been arrested after child pornography was found on his computer.

The Hall County Sheriff’s Office says that not only did Allen Joel Ledesma, age 17, possess sexual images of children, but he also passed them on as recently as Tuesday of this week. He is being charged for possessing and distributing child pornography images.

The investigation began in August when authorities received a cyber tip from the National Center for Missing and Exploited Children (NCMEC). The initial details of the investigation say that Ledesma possessed and transmitted at least two inappropriate images through Instagram. The crimes happened between April 12 and Nov. 9 of this year.

Agents seized Ledesma’s electronics during a search warrant of his home on Sequoia Circle on Tuesday. The devices will be thoroughly investigated and are undergoing forensic processing.

Ledesma has been booked into the Hall County Jail. As of Wednesday afternoon, he remained in jail being held on $11,400 bond.

The case remains under investigation by the Hall County Sheriff’s Office, as well as the Georgia Internet Crimes Against Children (ICAC) Task Force.