The Georgia High School Association's reclassification committee heard appeals from more than 50 schools across the state on Wednesday.

The committee allowed its member schools a chance to pitch the best case possible to either move up or down in classification based on the latest reclassification count released last month.

Several of those schools left the GHSA headquarters in Thomaston happy, and several didn't.

West Hall athletic director David Wagner said his case to drop was based on several factors.

"We had a small drop in FTE numbers," Wagner explained. "I also cited our special education population, our migratory and virtual student population, classified employee students and IB (International Baccalaureate) students. We were only 24 students over the line from 4A to 3A."

Wagner said he also brought up the competitive advantage.

"I feel like we competed in 3A, but when you talk about being in the Top 20 in the GADA Director's Cup, we have not shown dominance like some of the other schools has. So, when you look at the big picture, there wasn't a real reason to keep us in 3A."

West Hall, most likely, would have been placed in the mostly Hall County region. Wagner said that "sounded nice," but in the grand scheme of things, it didn't work for the school on a competitive basis.

"I've got to do what's best for West Hall High School, and I feel like what's best is to be in 3A where we can attempt to continue to compete," he said. "Being in a Hall County region,  off the hoof, it sounds nice, but we've got schools with several hundred more students than us within the county. With that being said, I didn't feel that was in the best interest of West Hall and since I'm the athletic director, I gotta do what's best for us."

Closer to home, both Jefferson and Flowery Branch were denied in their quest to drop from Class 5A to 4A.

Flowery Branch athletic director Jimmy Lawler said they missed by a narrow vote from the committee.

"It was a narrow vote that we were defeated," Lawler said. "We'll be happy to play in 5A."

Jackson County won its case to move up from Class 5A to 6A.

The GHSA remained steadfast on the results of its 3.0 multiplier -- raised from 2.0 from the previous reclass -- denying most private schools and city schools that appealed to move back down.

However, St. Pius and Woodward Academy were granted a release from Class 7A and dropped to Class 6A. The vote along with the denial of the rest of schools, leaves Class 6A as a "private school" classification.

The new region alignments should be released in the next couple of days. After those are released, the GHSA will open up the appeals process again. Teams will argue reasons for moving to a different region.

Here's what could happen (These regions are of the AccessWDUN Sports staff's opinion, are not official, and could or will change) ... 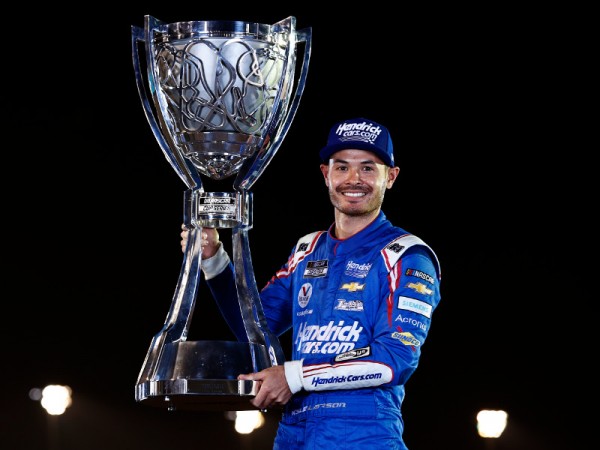 PODCAST: Hard Left Turn - Larson ends season with Cup title at Phoenix
Under the old points system, Kyle Larson would have easily been the NASCAR Cup Series champion. Under the new system, it was a little in doubt, but in the end he came out on top. 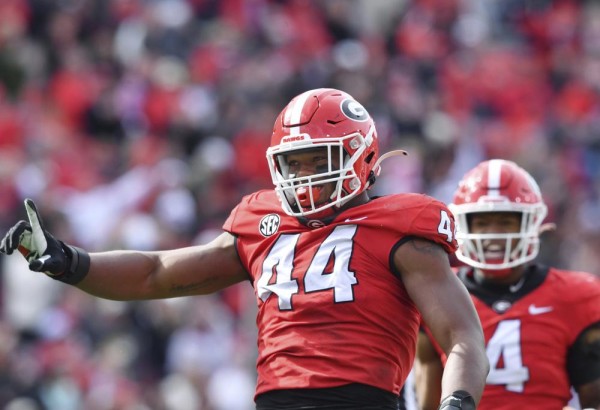 No. 1 Georgia, No. 2 Alabama gearing up for final challenges
Top-ranked Georgia and No. 2 Alabama appear headed for a showdown in the Southeastern Conference title game... 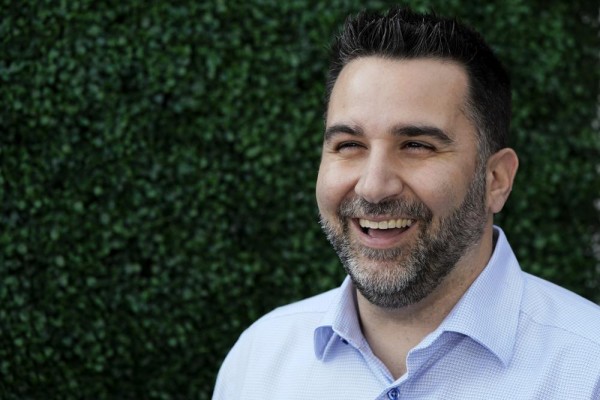 No Sprite, no spite: Braves’ Anthopoulos beaming as WS champ
Stuck at home while his Atlanta Braves won the World Series last week, Alex Anthopoulos wasn’t sure how to celebrate when his two young kids offered an idea...
Sports 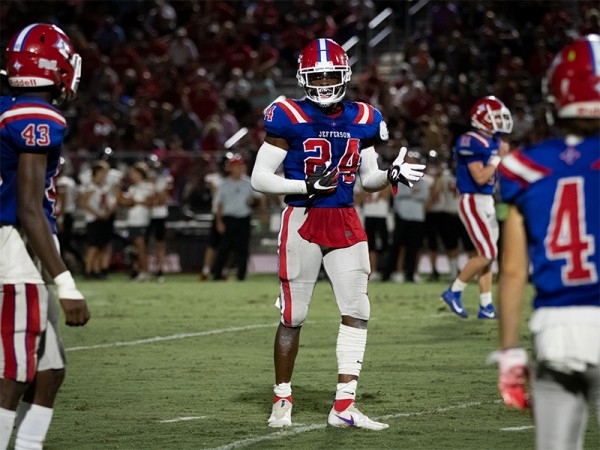 Softball: 8-4A All-Region team announced
The Region 8-4A team was announced recently with a pair of area players sharing Co-Pitcher of the Year honors....
High School Sports

GHSA: Reclassification numbers are out; most HallCo. schools could be in same region
When the reclassification dust settles at the Georgia High School Association, the area's region will have a totally different look.
By Bo Wilson