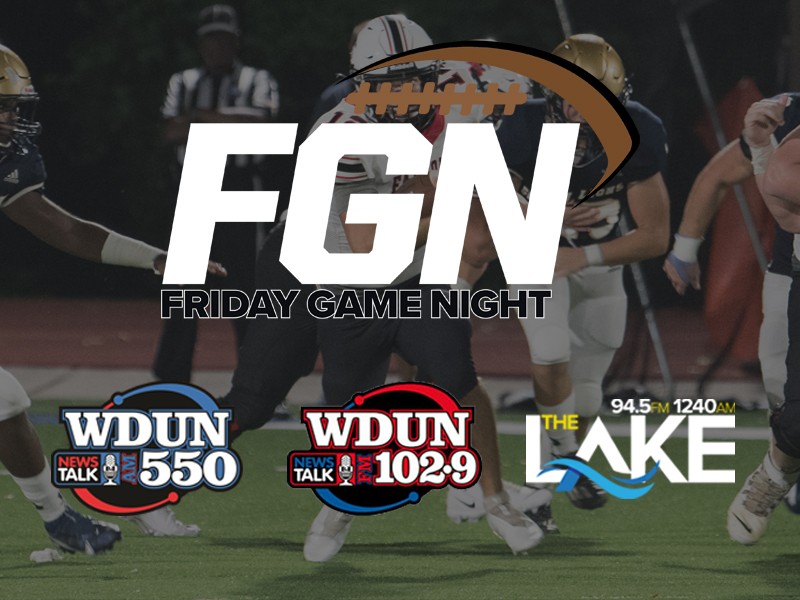 The road to Georgia State Stadium in Atlanta officially begins on Friday, and Saturday for some teams, as the Georgia High School Association's state playoffs begin around the state.

More than a dozen area teams enter the playoffs with high hopes of advancing in the quest for the state championship.

Flowery Branch at Mays... Flowery Branch has shown improvement over the last four weeks of the season and has been under the radar in the trek toward the playoffs. The Falcons are now 11th in scoring in Class 4A, averaging 31.5 points per game, but have averaged almost 40 ppg over the last four games. They'll travel to Lakewood Stadium in Atlanta to take on Mays, the No. 2 seed out of Region 6-4A. Mays has struggled offensively, averaging just 14.2 points per game, and the defense is ranked near the bottom of Class 4A. If the offense, led by quarterback David Renard continues the upward trend, the Falcons could be dancing into the second round. You can hear that game on WDUN AM 550. (Click to listen live)

GAC at Cherokee Bluff...  Greater Atlanta Christian has owned Northeast Georgia teams over the last 39 meetings. The Spartans are 38-1 against currently Region 7-3A programs. GAC dominated the Bears in the first two meetings by a combined score of 80-7. However, the Bears are firmly off the ground since then. Cherokee Bluff is the top-scoring team in Class 3A and is ranked fourth in defense, giving up just 8.9 ppg. GAC has struggled this season in a tough Region 5-3A, allowing 30.8 ppg, while only scoring 19.8 ppg. Will the strength of schedule favor GAC? Will the mystic of GAC mess with Bluff? Those questions will be answered on Friday.  You can listen to the game on WDUN FM 102.9. (Click to listen live)

And North Hall at Carver-Atlanta...  North Hall has the toughest game of the three games on the radio when they take on No. 7 Carver-Atlanta at Henderson Stadium on Friday. The Trojans struggled last week in a 26-8 loss to Dawson County in Dawsonville. But the Trojans still lead Class 3A in rushing, averaging just over 320 yards per game, and have Class 3A's third-best rusher Kevin Rochester leading the bruising rushing attack. The Trojans know how to win in the first round of the playoffs, having won three straight. Carver is just 2-9 in the 11 first-round appearances. The Trojans will need the wing-T clicking on all cylinders in this one. The game can be heard live on FM 94.5 The Lake. (Click to listen live) 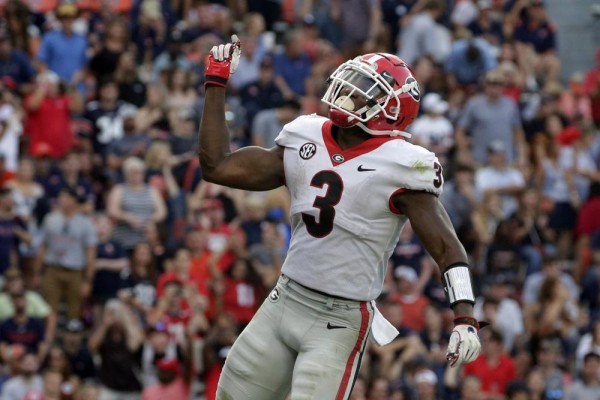 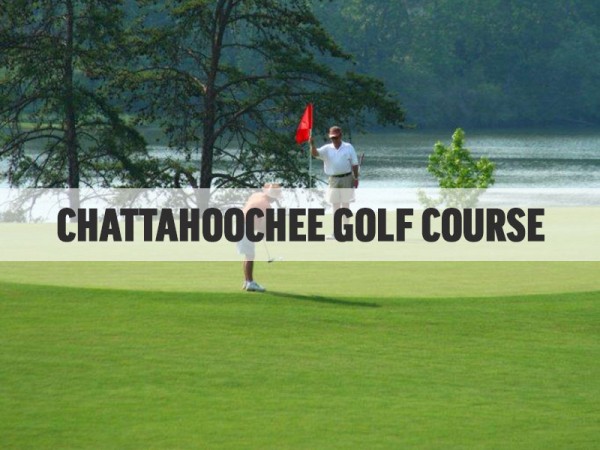 Volleyball finals: Branch falls to Marist in 4A title match
Flowery Branch’s bid at a first-ever state title in volleyball was snuffed out by defending state champion Marist on Saturday...

Volleyball playoffs: Branch looks for more history in 4A finals; Buford hopes to defend 6A title
In 2015, Buford made history winning its first-ever state championship in volleyball in its first-ever appearance in the state finals. Today at the LakePoint Sports Complex Champions Center in Cartersville, Flowery Branch will look to do the same....
High School Sports 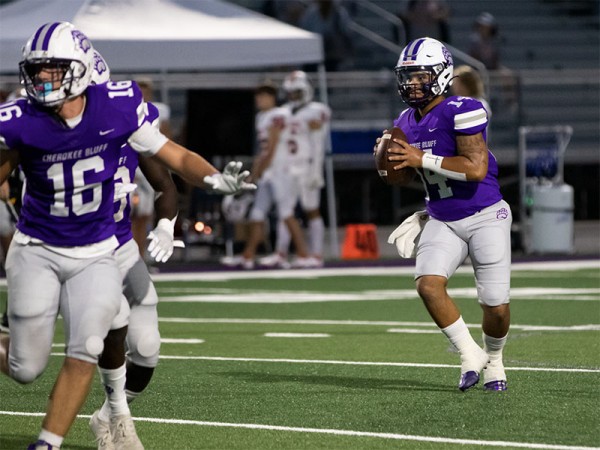 Week 12 notebook: Bluff looking for rare perfection; playoff streaks, good and bad, on the line
Every team in every sport always strives for perfection. As we all know, it’s tough to attain...
Friday Game Night

Football: Key region games and the Battle of Oakwood hightlight Week 11 radio lineup
Region 7-3A, 8-4A and 6-7A remain very interesting as two weeks are left in the regular season.
By Bo Wilson

Football: Three huge region battles headline Week 10 radio schedule
Buckle up football fans, the season is about to get even more interesting.
By Bo Wilson

Football: Three big region showdowns highlight Week 9 radio lineup
As usual, the final four weeks of the season will be filled with fireworks and heartbreak.
By Bo Wilson