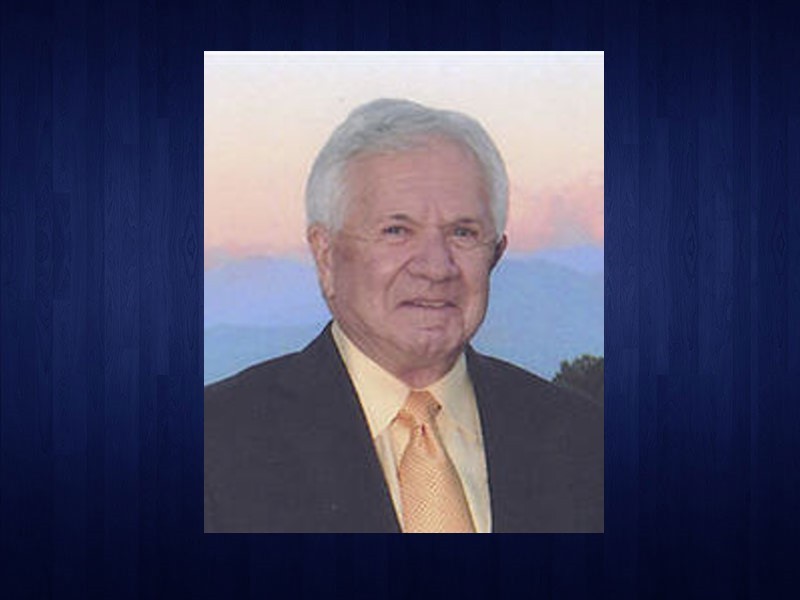 Jack Frost, the owner of Memorial Park Funeral Homes and Cemeteries, died Wednesday morning at the age of 89. This photo appears on the Peach State Bank & Trust website, where Frost served on the bank's Community Development Board.
Contact Editor

A spokesman for the funeral homes said Frost, who was 89, had been ill for about three weeks.

Frost was well-known - and often honored - for his philanthropic efforts across the region. He often gifted marble statuary to churches, schools and other locations in Hall County, leaving a signature fingerprint on the community.