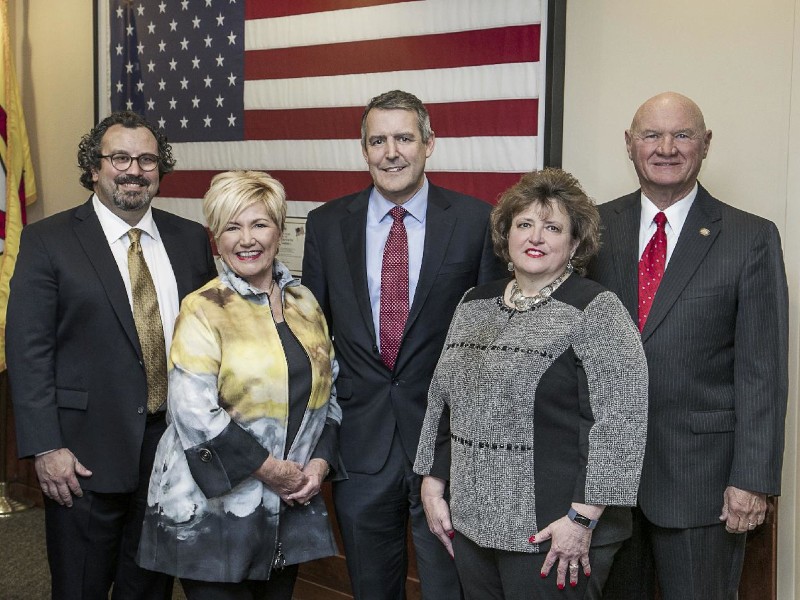 The Braselton Town Council is set to vote on an amendment to the Braselton Alcoholic Beverage Ordinance that would create a downtown open container district.

Scott said some downtown businesses already have cups that fit the requirements of the amendment, but businesses can also purchase approved cups directly from the town.

"The purpose of the cup is really two-fold, you know, one, it's obviously to easily identify if someone brought something from home ... but it also educates the public that if they see that cup ... they know it's ok," said Town Attorney Gregory Jay.

While citizens would be able to drink alcohol outside in the downtown district from approved cups, businesses can still prohibit people from bringing food or drink into their business, according to Jay.

On top of this, each establishment in the district that wants to participate in the open container district would need at least one staff member that has participated in the ServSafe alcohol training program.

Aside from the cup requirements and the ServSafe alcohol training, the ordinance is similar to open container ordinances enacted by Suwanee and Buford, according to Scott.

"We met with every business in downtown that would be under this ordinance ... to make sure that they understood the rules that were going to be proposed and the ordinance as proposed, and no one had any issues," Scott said.

The Braselton Town Council will vote on the amendment in a voting session on Monday, Jan. 11 at 7 p.m. at the Braselton Police & Municipal Court building. 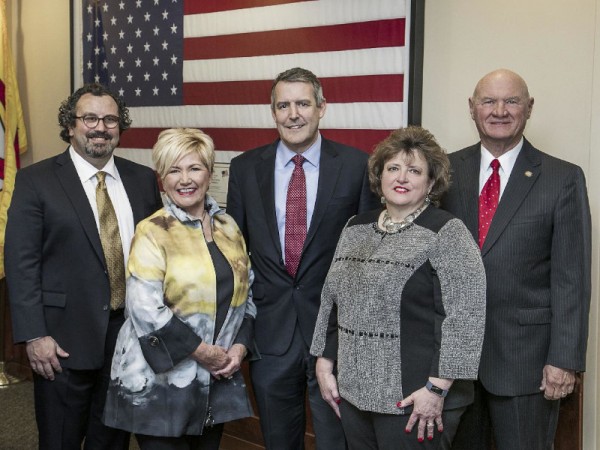 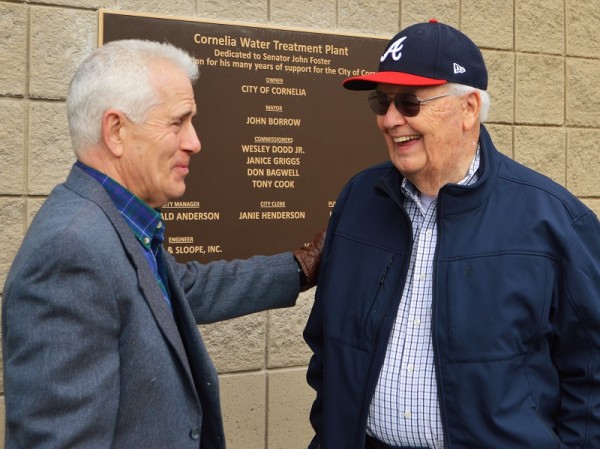 Cornelia unveils plaque honoring Foster at new water plant
Former District 50 State Sen. John Foster said he never imagined a local city would name a facility for him, but that is exactly what happened after Foster helped the City of Cornelia obtain funding for its new reservoir and water treatment plant on Camp Creek Road.
Local/State News 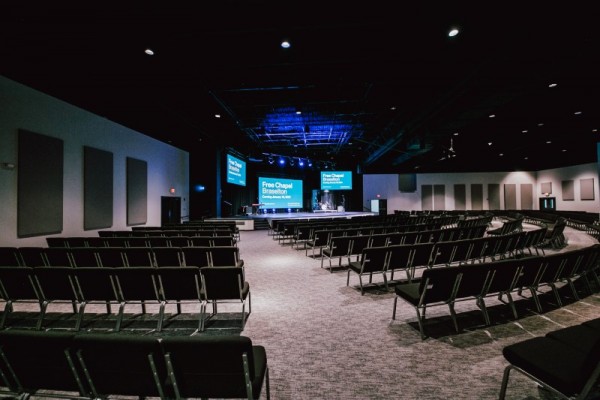 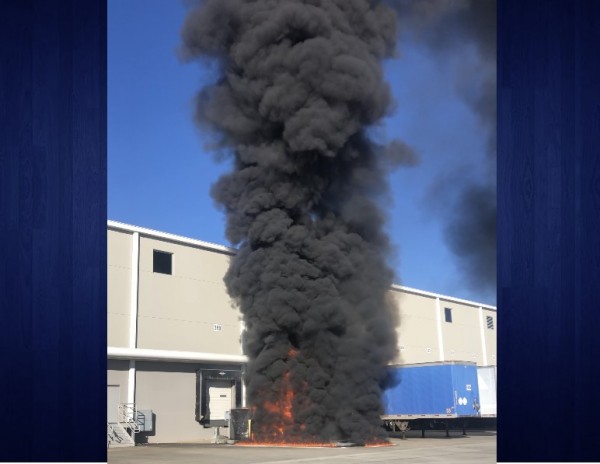