JEFFERSON — Jefferson has been in mid-season form since the season started.

The Dragons (3-0) proved it again on Friday night with a 40-7 win over Class 7A Mountain View at Memorial Stadium.

The Dragons held Mountain View to just 145 total yards of offense, including just 19 on the ground in the dominant win. And Jefferson's offense was clicking just as it has all season, racking up 388 total yards, including the first yardage through the air this season -- 89 yards.

Malaki Starks had another big stat night, rushing 10 times for 128 yards for two touchdowns and was 3 of 9 for 89 yards passing with a score. Reese Johnson added 70 yards on eight carries.

Starks was part of the Dragon's first two scores in the opening quarter -- a 73-yard touchdown run and a 46-yard pass to Kolton Jones. Jordan Perry pushed the Dragons' lead to 20-0 when he intercepted Mountain View quarterback Nyquel Austin and rank it back 25 yards for the score.

Starks scored in the second quarter as time ran out on a 21-yard scamper, and Paxton Corkery added a scored on a 3-yard run midway through the third quarter. Carter Stephenson tacked on the final score with 43 seconds remaining in the third quarter on a 16-yard run.

Jefferson routs Mountain View, 40-7
Jefferson has been in mid-season form since the season started. The Dragons (3-0) proved it again on Friday night with a 40-7 win over Class 7A Mountain View at Memorial Stadium. 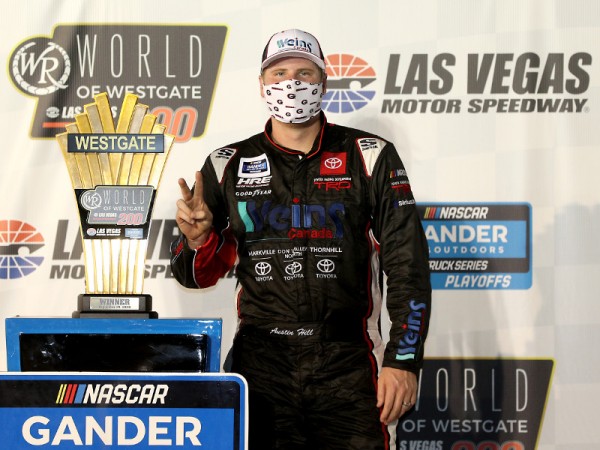 Warriors hold off Raiders, move to 4-0 for first time since 1975
It was billed a classic offensive shootout. Instead, the White County and Habersham Central defenses stole the show...
Sports 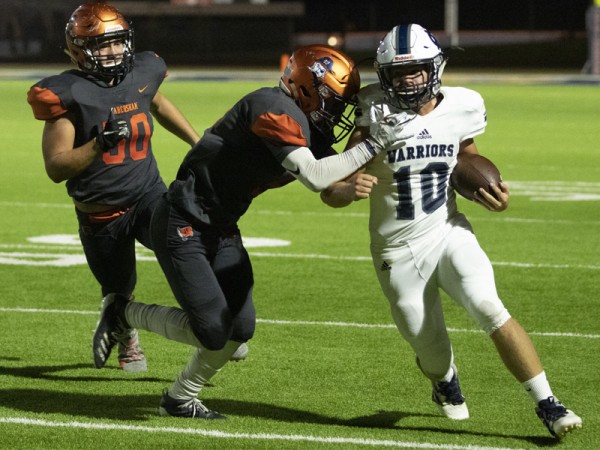 Game of the Week: White, Habersham set to clash in potential shootout
When two of the state’s top offenses battle each other, it screams a high-scoring affair.

ASW: Week 3 results and a look ahead to Week 4
On this week's AccessSports Weekly, AccessWDUN's Caleb Hutchins and WDUN's Gene Anderson take a look back at Week 3 action.
High School Sports

FGN wrap: Shocking outcomes, finishes highlight wild Week 3
Once again, northeast Georgia teams put on a show on Friday around the area. And others showed that they may be to claim title contender status...
Friday Game Night

Warriors hold off Raiders, move to 4-0 for first time since 1975
It was billed a classic offensive shootout. Instead, the White County and Habersham Central defenses stole the show...
By Jeff Hart

No. 7 Tigers roll past Elbert County
Class A Public seventh-ranked Commerce built an early big lead and then pulled away in the second half to beat Class 2A Elbert County 55-28 on Friday at Tiger Stadium.
By AccessWDUN Staff

Towns County stunned in OT
Towns County’s bid for its best start since 2008 was dealt a crushing blow when Mt. Zion-Carroll scored and then converted a 2-point conversion in overtime to steal a 21-20 victory Friday night...
By AccessWDUN Staff
Privacy | User Agreement | Contact | Advertise With Us
2021 © Jacobs Media Corporation. All rights reserved. EEO Report. Website by Full Media
Login / My Access
close
Search