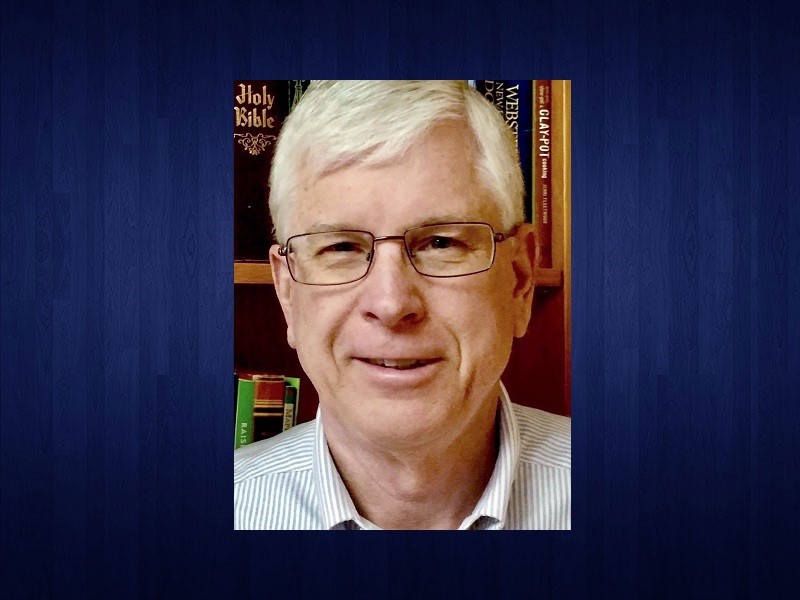 John Elger, Habersham County District 5 Board of Education member, is resigning his post the end of this month, not quite half way through his four-year term.

Elger submitted his written resignation to Board Chairman Russ Nelson, Superintendent Matthew Cooper and Board Attorney Jennifer Thacker on Sept. 19.

On Monday, Elger provided a written statement explaining the reasons he is resigning now.

“Part of the reason for my resignation is that my wife and I decided in the last couple of months that not later than next summer we wanted to move permanently to the home we own in another state,” Elger’s statement reads. Soon thereafter, I informed the superintendent and board chair of that plan.”

Elger has made no secret in recent meetings that he and his wife own property elsewhere and, at some point, plan to relocate there.

Additionally, Elger has been outspoken in his views, often not shared by others on the board or in the audience.

“There are two reasons that my resignation date has been accelerated to Sept. 30,” Elger’s statement reads. “The first is that the primary reason I ran for the board in the first place was to offer my support to the superintendent in his efforts to make HCS [Habersham County Schools] a system where all students succeed. I was and remain impressed and encouraged by both his vision for this system and his efforts to make that vision a reality. My recent public outspokenness regarding BOE matters is due to concern regarding some aspects of his COVID response plan. I am not an education expert and the areas of my concern are ones where even education experts cannot agree. I do, however, believe in the adage: ‘lead, follow, or get out of the way’. Only the superintendent or a majority of the board can lead this system. Since I am neither, my choices are to follow or leave. A good follower I am not and never have been.

“The second reason for resigning now was made painfully obvious this past week,” Elger’s statement continues. “It is that I provided limited diversity to a BOE that is largely non-diverse. It is important to note that to have any opportunity to achieve true diversity (racial or otherwise) in board membership, Habersham County citizens need to rise up and address this issue by investing the energy and resources necessary to successfully run for office.”

“I want to thank Mr. Elger for his service to the Habersham County Board of Education and to the Habersham County School System,” said Superintendent Matthew Cooper. “Mr. Elger was a true champion of our school system’s mission. Although we did not agree on all things, I always found Mr. Elger to have the right heart and a desire to make our school system a better place for our students and staff.”

Similarly, Board Chairman Russ Nelson acknowledged Elger’s service on the board over the past two years.

“I have enjoyed getting to know John as both a person and board member,” Nelson said. “I have also enjoyed working with him as a board colleague and I thank him for his contribution to our school system.”

Board can appoint successor

Elger’s resignation will not necessitate a special election, according to Nelson.

“I have consulted with our board attorney and she has informed me that the remaining four board members will now have the opportunity to appoint someone to fulfill Mr. Elger’s term,” Nelson said. “Mr. Elger’s term expires Dec. 31, 2022. We will begin searching for someone that the majority of the board can support and someone that will help our school system accomplish its mission of ‘Success for All Students.’”

Nelson said the board is not in a hurry to fill the seat upon its vacancy but would rather find the best person to serve on the board.

“When we believe we have found the right person, we will discuss and vote upon the candidate in an open meeting,” Nelson said. “This could take place at a called meeting or at one of our regularly-scheduled monthly meetings. At this point, there is no established timetable for making an appointment. There are no deadlines that we must meet. We will take our time in finding the right person. In the meantime, the remaining four board members will continue to serve our school system and carry out the work of the board of education.”

Cooper said he understands Elger’s decision to resign from the board.

“I trust our remaining four board members to select the right person to fulfill Mr. Elger’s term,” Cooper said. “As superintendent, I will fully support whoever the board selects.”

Even though he is leaving office at the end of September, Elger said Habersham County residents should start preparing now to diversify the board in 2022 if that is what they want.

“As Mr. Nelson, the current chair of the BOE, stated so well during last month’s board meeting, almost nobody has been willing to run for the BOE in recent years,” Elger’s statement reads. “In two years, a majority of the board seats will be up for election in an off-year election when less than 3,000 votes (out of over 25,000 registered voters in the county) likely will be cast for the winner of a contested BOE race. Now is the time to begin planning for the 2022 election if you seriously want to see a more representative BOE. Otherwise, you will have no basis for complaining when the actions of the board or the superintendent are not to your liking.”

Georgia job market recovery slows; jobless rate dips to 5.6% for August
New unemployment figures show Georgia's recovery from the economic shock of the pandemic is slowing, but the jobless rate is well below the national average.

AAA: Georgia gas prices drop 2-cents, still above $2 a gallon
According to this week's fuel price report from AAA, Georgia motorists are now paying an average price of $2.02 per gallon for regular unleaded gasoline.

Georgia tax revenue increases more than $134 million in August
Despite a health crisis that has battered Georgia's economy, state tax collections increased for a second month in August, according to a report released Thursday by Gov. Brian Kemp's office.
Business News

Officials: Georgia deputies shoot, kill knife-wielding woman
Authorities say a woman who was armed with a knife and a blow torch was fatally shot by deputies in Georgia after she charged at them with the knife 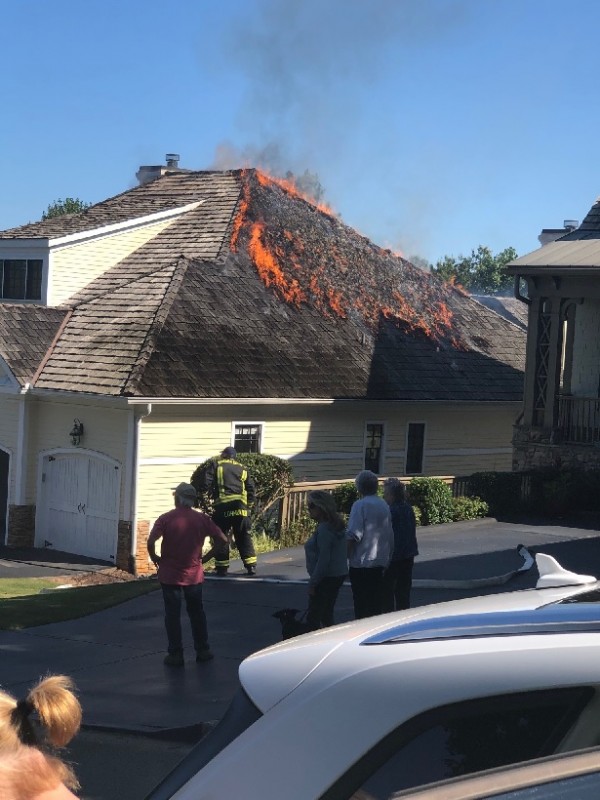 Dawson Co. crews douse house fire despite interference from crowd of spectators
No injuries were reported in a Dawson County house fire that saw firefighter efforts impacted by a large crowd of onlookers. 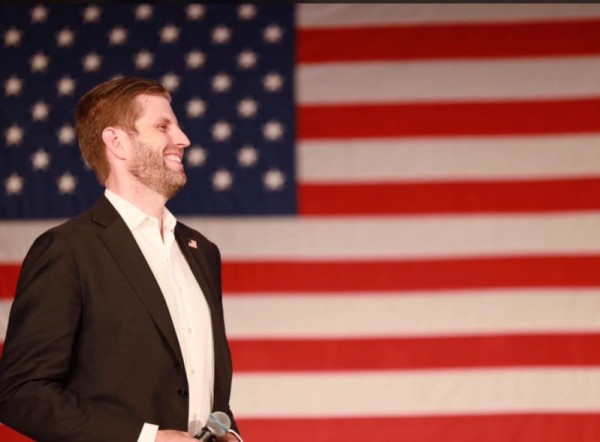 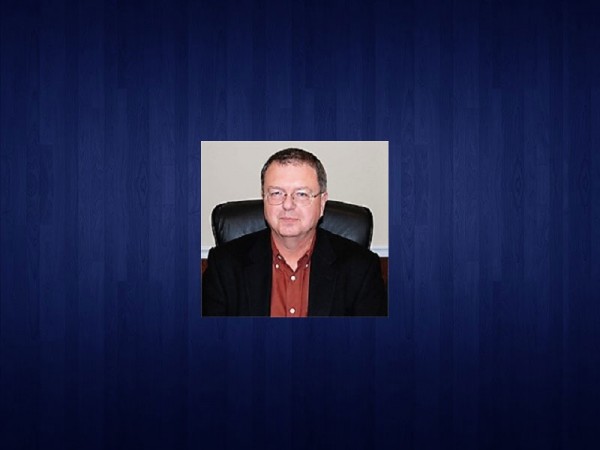 Officials: Georgia deputies shoot, kill knife-wielding woman
Authorities say a woman who was armed with a knife and a blow torch was fatally shot by deputies in Georgia after she charged at them with the knife
By The Associated Press

Dawson Co. crews douse house fire despite interference from crowd of spectators
No injuries were reported in a Dawson County house fire that saw firefighter efforts impacted by a large crowd of onlookers.
By Bryan Pirkle

Arrest in case of ricin letters sent to White House, Texas
A woman suspected of sending an envelope containing the poison ricin, which was addressed to the White House, has been arrested at the New York-Canada border
By The Associated Press
Privacy | User Agreement | Contact | Advertise With Us
2021 © Jacobs Media Corporation. All rights reserved. EEO Report. Website by Full Media
Login / My Access
close
Search