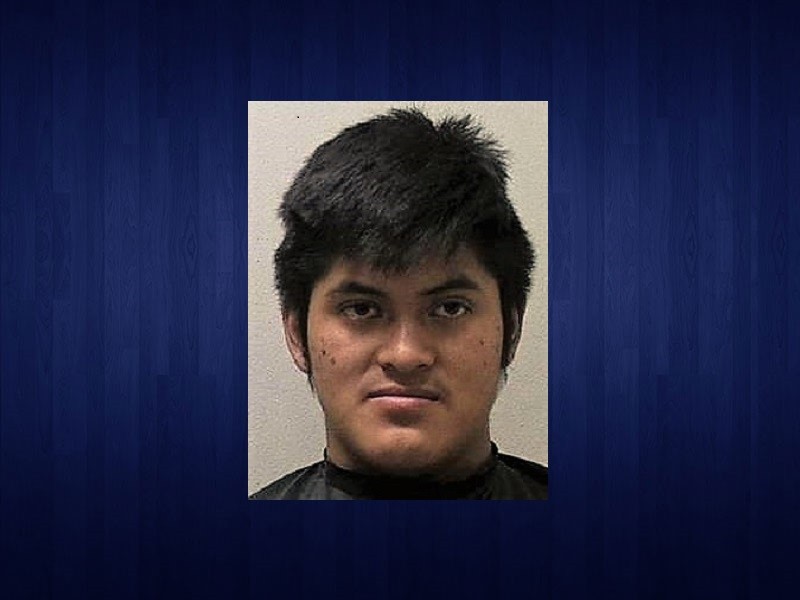 Francisco Tomas-Antonio, 19, was arrested Sept. 11 and remains in the Habersham County Detention Center after bond was denied.

No further details of the incidents leading to the charges have been released.